… how many other Senators have they been in contact with, who must now also enter quarantine? How can the Senate approve Barrett when, without Lee and Tillis, Democrats now hold a majority on the Judiciary Committee, and McConnell has steadfastly opposed remote voting?

Republicans vow no delay on Barrett, but virus spreads in GOP

Sens. Mike Lee and Thom Tillis, two Republicans on the Judiciary Committee, announced they had tested positive for the coronavirus.

They’ll vote in hazmat suits if they need to. (I hope).

There are 12 R’s and 10 Dems on committee. So if Tillis and Lee can’t attend it would be a 10 10 tie. Committee meetings scheduled to start on Oct 12. I don’t think they would vote until the 19th, so enough time to vote if they recover.

However, if Dems boycott the hearing, I’m not certain they can meet without a quorum. Maybe someone who knows can chime in. 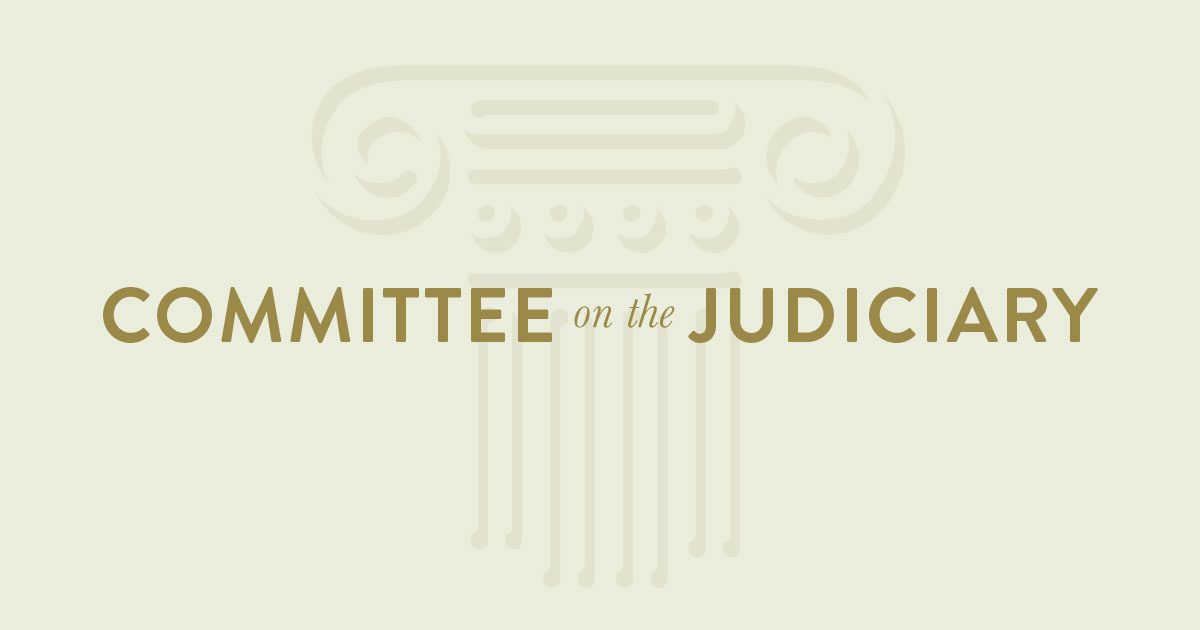 News so far is that any self-quarantining will be limited such that the Judiciary Committee vote will occur as scheduled.

I don’t believe there’s any statutory or Constitutional requirement that a vote be held in Committee…or even if it’s held, that the recommendation pass for a floor vote to happen.

Article II, Section 2, of the Constitution provides that the President shall appoint officers of the
United States “by and with the Advice and Consent of the Senate.” This report describes the
process by which the Senate provides advice and consent on presidential nominations, including
receipt and referral of nominations, committee practices, and floor procedure.

Committees play the central role in the process through investigations and hearings. Senate Rule
XXXI provides that nominations shall be referred to appropriate committees “unless otherwise
ordered.” Most nominations are referred, although a Senate standing order provides that some
“privileged” nominations to specified positions will not be referred unless requested by a Senator.
The Senate rule concerning committee jurisdictions (Rule XXV) broadly defines issue areas for
committees, and the same jurisdictional statements generally apply to nominations as well as
legislation. A committee often gathers information about a nominee either before or instead of a
formal hearing. A committee considering a nomination has four options. It can report the
nomination to the Senate favorably, unfavorably, or without recommendation, or it can choose to take no action. It is more common for a committee to take no action on a nomination than to reject a nominee outright.

The Senate handles executive business, which includes both nominations and treaties, separately
from its legislative business. All nominations reported from committee are listed on the Executive
Calendar, a separate document from the Calendar of Business, which lists pending bills and
resolutions. Generally speaking, the majority leader schedules floor consideration of nominations
on the Calendar. Nominations are considered in “executive session,” a parliamentary form of the
Senate in session that has its own journal and, to some extent, its own rules of procedure.
The Senate can call up a nomination expeditiously, because a motion to enter executive session to
consider a specific nomination on the Calendar is not debatable. This motion requires a majority
of Senators present and voting, a quorum being present, for approval.

After a nomination has been called up, the question before the Senate is “will the Senate advise
and consent to this nomination?” A majority of Senators voting is required to approve a
nomination. However, Senate rules place no limit on how long a nomination may be debated, and
ending consideration could require invoking cloture. On April 6, 2017, the Senate reinterpreted
Rule XXII in order to allow cloture to be invoked on nominations to the Supreme Court by a
majority of Senators voting. This expanded the results of similar actions taken by the Senate in
November 2013, which changed the cloture vote requirement to a majority for nominations other
than to the Supreme Court. After the 2013 decision, the number of nominations subjected to a
cloture process increased.
~Congressional Research Service

And if the house can do it so can the Senate

WASHINGTON — It all started with the grandchildren.

As House Majority Leader Steny Hoyer saw it, if he could Face Time with the grandkids, why not have Congress legislate by video chat and avoid the health risks of convening at the Capitol during the coronavirus pandemic?

And so the silver-haired, 80-year-old congressman from Maryland helped steer the House into one of the more substantial rules changes of its 230 year history.

“This is no revolutionary, radical change,” Hoyer told The Associated Press in an interview. “This is exactly what the Founders wanted to happen.”

The House approved the new rules Friday, during what could likely be the chamber’s last fully in-person votes for the foreseeable future.

From now on, lawmakers will be allowed to cast House floor votes by proxy — without being “present” as the Constitution requires. The next step will allow them to skip the middle-man and simply vote remotely once leaders approve the technology.

The shift will dramatically change the look, if not the operation, of the legislative branch — launching a 21st century WFH House, like others, “working from home.”

I’ll bet that Grassley doesn’t want to show up in person at all at Judiciary meetings after this.
He’s 87.

Also, Senate president pro tempore, so, next in succession after Nancy Pelosi.

It’s important to note that McConnell can go straight to the floor and does not care how it looks, but two missing votes plus Murkowski and Collins, should her spine hold, gives "nay’ a win. We may be seeing a lame duck vote. How some Senators who lost and blame Trump will vote in the lame duck session is an issue we can discuss when we know which dead men (or women) are walking, or is it which of the walking are dead.