2,400 year old ice maiden. Should ancient graves be opened in the name of science? Her frozen, mummified body was discovered by Russian archaeologists.

The body belonged to a woman of about 25 with a high social status, perhaps a princess or a shaman, since her coffin was adorned with gold and horses were sacrificed to guard the coffin (or perhaps to escort her to the spirit world).

The site is in the Altai Mountains where Scythians roamed east and west for trade and the woman belonged to one of the tribes.

Now the residents of the area, who are racially very different from them, claim she was one of them. If not physically, spiritually perhaps.

Will those who disturb the dead be cursed, whether they are simple grave robbers or sophisticated archaeologists?

A similar question, should the graves of the dead in the oceans of the world like the Arizona be retrieved? Should the grave site of the Titanic be desecrated bodies returned?

What could possibly be learned that we already do not know?

If you can put yourself in the shoes of the dead, so to speak, would you like posterity to learn more about the cause (of the accident / tragedy) resulting in your demise?

If I was a passenger of the Titanic or sailor aboard Arizona, I would say, go ahead and investigate to the best of your ability.

But the ancient graves such as those of Egyptian pharaohs and this ice maiden are of a different nature. They were interred with eternity in mind, not to be disturbed.

Tony Hillerman wrote “Talking God,” a detective novel on this theme.
Do archaeologists have the right to desecrate Native American graves? 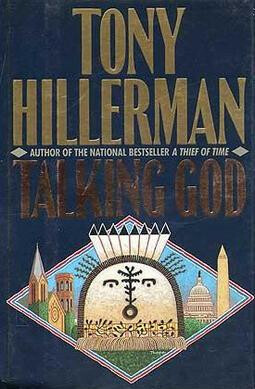 My opinion is that after you die, your spirit moves on from your body. Do what you want with my body (just no gay sex you sick bastards!) but I’m torn on whether or not to protect those in graves such as this one. I see the side that says no disturbing those graves but I also don’t see anything magical about a grave site. Like I told my wife, I want my remains to be scattered on the beach, but I don’t want to be burned first. Honestly, just torch me and throw the ashes in the trash. My spirit will be elsewhere and this is just a vehicle.