This revisionist stuff is really getting out of hand.

President Trump said Sunday that the Department of Education is examining the use of the New York Times Magazine’s 1619 Project in schools, and warned that institutions that teach this alternative narrative of American history could lose federal funding.

The project is based on the premise that American history began in 1619 – cited as the date African slaves arrived in Virginia – and that everything following this should be viewed through that lens. The Pulitzer Center released a school curriculum based on the project, and Trump responded to a tweet stating that California would be using it. 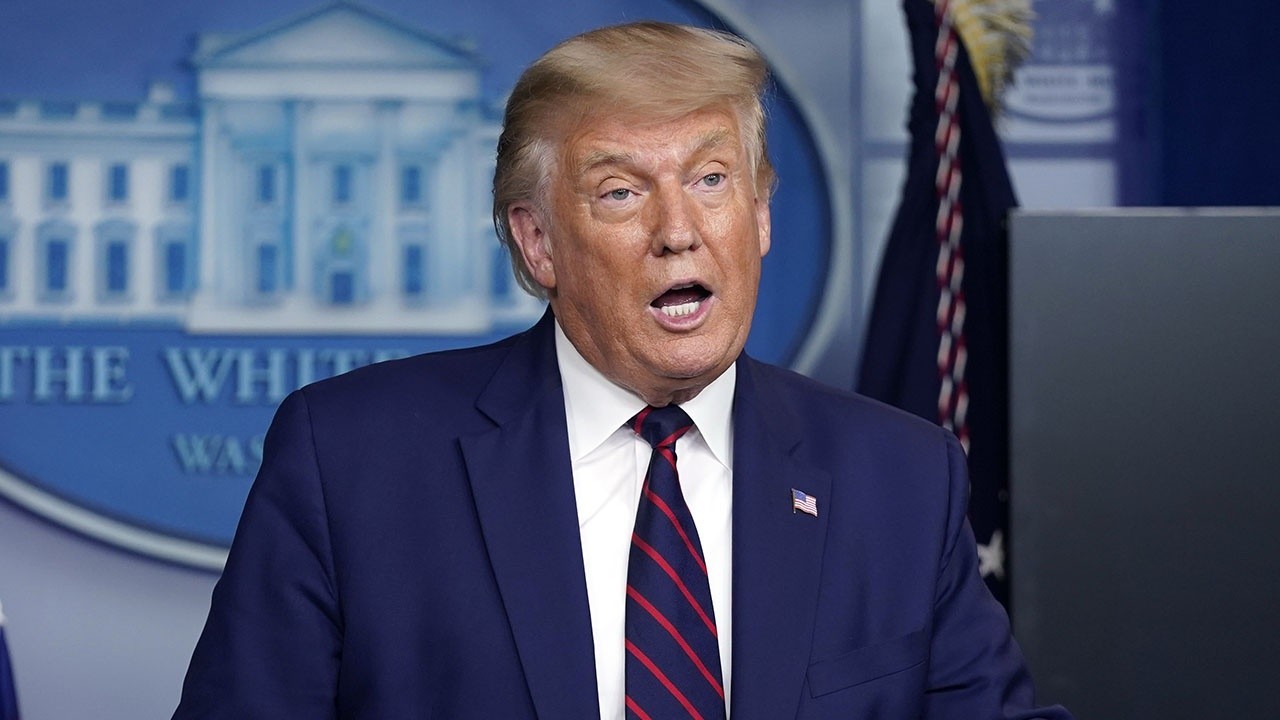 Trump warns schools teaching 1619 Project 'will not be funded'

President Trump said Sunday that the Department of Education is examining the use of the New York Times Magazine's 1619 Project in schools, and warned that institutions that teach this alternative narrative of American history could lose federal...

I needed to look up what this shit was…

Multiple school districts, including in Chicago and Washington, D.C., have already updated their history curricula to incorporate material from the “1619 Project,” which argues that America’s defining year was 1619, the year of the first slave ship’s arrival in the New World, and not 1776.

Why don’t they take their grievances to the countries and individuals that owned and operated those ships. America wasn’t even a country then and Americans had nothing to do with this crap.

the countries and individuals that owned and operated those ships

There is zero evidence that slavery is an economic benefit to any country and much to the contrary.

This is nothing but a work of fiction designed to keep blacks mad at whites until a race war erupts.

That’s exactly right. Look at the crap they are flinging at the wall! 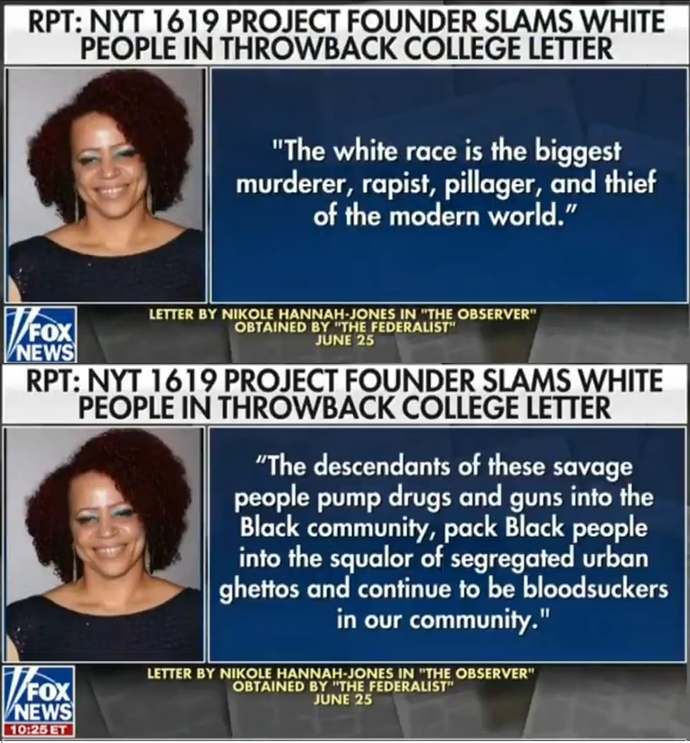 b…bu…but Tim Kaine said it was all true! 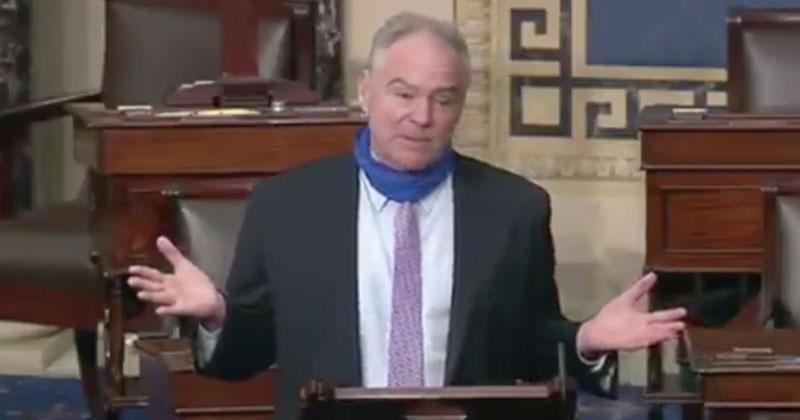 This imbecile could have been the vice president under Hillary Clinton

This is Democrat Logic: And method of tongue twisting. He states “The United States didn’t inherit slavery from anybody. We created it.”

Well see; to a Democrat. When the United States was created. They therefore created slavery also.

But OK…lets play his game. Then it could be said the the original forefathers of Democrats created slavery. Hence ALL Democrats are therefore responsible for slavery and therefore only ones who “owe” reparations to blacks. See, we can play this game too.

By the way, why is his mask down around his neck? I have to wear mine properly indoors because of the laws that Democrats in VA passed.

That lying POS, Senator Kaine, is forgetting that the Mohammed was killing, raping and taking slaves 1,400 years ago.

If Democrats have not convinced you to kill your own baby through abortion they will have school drugs waiting for your child in the playground. While waiting they normalize child rape so they can fuck your children. Now they want you to make your child confess their racism and White Privilege. Let’s not forget they will cut your boys dick off so they can be more sexually appealing for your sexual predators

They are already pushing this bullshit to be a part of the education curriculum in the state of California. Remember the RINOS we’re pushing something similar with “Commoncore!” It’s more dumbing down by the elites to keep people clueless!

Leftists are NOT insane.
They have a very clear vision of what kind of society they want to create. (Whether they gonna tell you what it is, is another story)

Since they are not telling, we need to find out from history.
What does history teach us?
Millions starved to death in Ukraine.
Millions frozen to death in Gulag camps in Russia.
Millions suffocated to death in Cambodia.
And you don’t want to know how millions died in China and its satellite North Korea.

Will America set another example?
Who knows?
Slavery certainly is not the issue.
It’s only an excuse to execute (millions).

It’s more dumbing down by the elites to keep people clueless!

That’s exactly what this is.

Yep! I think its common core disguised or masked by something else under false pretenses. I think Jeb Bush comes to mind! That freaking globalist traitor!

Trump should have Mitch M. introduce a Reparations Bill: Trillions in reparations to be paid by the Democrat Party.

After all, the first Republican POTUS freed the slaves. The Dems are the party of slavery and KKK and all that. Thats who owes the money.

Dems bring this up every election year.

No one is going to give anyone reparation money.

The dems probably laugh about it at cocktail hour.

Charlie Kirk was on fire proving why this entire thing associated with the 1619 project is total bs!