Sometimes movies depicting human crisis and catastrophe such as pandemics and virus’s actually gets repeated in real life with life imitating art sort of speak. Take for instance the movie “12 Monkeys” where a virus kills a large portion of the Worlds population and thus humans become caged subjects and prisoners become guinea pigs in order to find its cure. Life indeed is stranger than fiction.

In this latest story-line in case some have missed it, a vehicle accident where lab research monkeys had escaped and running loose in a Pennsylvania town is a eerily and strange coincidence of almost living out the movie to real time life. While normally when something like this happens its usually no big deal, however the fact that the CDC is weighing in to not only run cover for what these Monkeys pose as a threat, but the research itself is also a highly guarded secret that they want to keep a lid on. What are they hiding, and better yet what kind of risk do these Monkeys pose should they come in contact with a human and infect them with what ever mysterious virus that they might be carrying? Zombie disease? 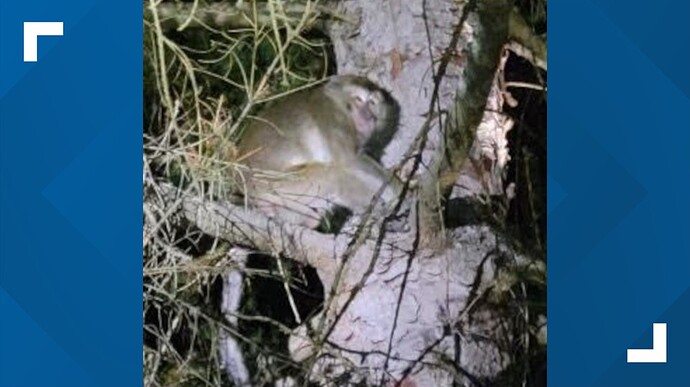 CDC: Three monkeys caught and euthanized after crash near Danville

A public health risk assessment was conducted by several organizations including the CDC; confirming the escaped monkeys were humanely euthanized.

More on this story: 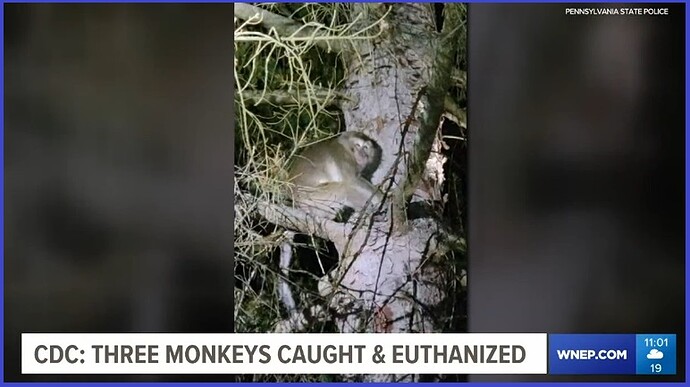 There was a vehicle crash in rural Pennsylvania last week involving a truck transporting 100 monkeys to a CDC quarantine facility. {Story Here}  Three of the monkeys escaped in the crash and a search was conducted to locate them.  According...

Caged and controlled , just the way the dems like it !

There’s plenty of them in Harrisburg that should be euthanized.

Monkeys? or other? Democrats? Democratic monkeys?

It’s actually quite frightening. Even if it was kittens / puppies inside, DO NOT TOUCH

“I was close to the monkeys, I touched the crates, I walked through their feces so I was very close. So I called to inquire, you know, was I safe?” said Fallon

Since the monkeys were not quarantined and monitored, the CDC told Fallon she needs to take precautions because she was in close contact.

According to the CDC, this species commonly spreads herpes virus B through saliva, feces or urine.

Fallon says she grew concerned because she has an open cut on her hand and developed pink-eye like symptoms, so she went to the emergency room at Geisinger Danville.

“Because the monkey did hiss at me and there were feces around, and I did have an open cut, they just want to be precautious,” said Fallon.

To add to the secrecy, 3 escaped monkeys were “euthanized” while one is still at large. If they were harmless, why didn’t they recapture, but shot them dead on sight? 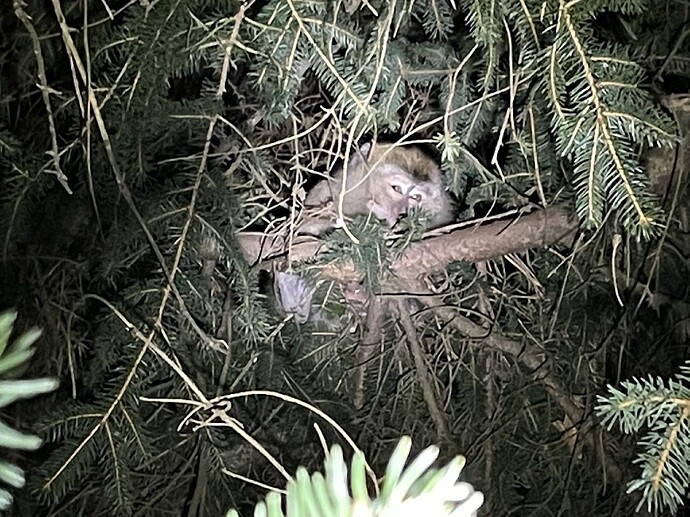 Danville woman concerned for her health after coming face-to-face with monkey...

I am not a fan of animal testing, but there is no grand conspiracy here. It was an accident involving monkeys on their way to a lab…not infected monkeys breaking out of a lab.

You guys need to work on your reading comprehension.

So much so that the CDC had to issue a warning and run a cover up campaign! Sounds like its you that needs to take their own advice and work on reading comprehension! Then again not surprising coming from you, you invented stupidity and continue to do so every time you post your BS here!

The Dems are the minority party but are all monkeys.

Why would an adult need to be told not to go near them.There are a lot of wild animals that spread diseases nor just monkeys. That is like being told not ro smoke while putting gas in your car.
I wonder if there were any Whoopi or Mad Maxine look a likes.

There was no cover up campaign by the CDC. Nonsense. Stop reading Breitbart.

I am not reading Brietbart asshat. The CDC even made a statement on this story! What a dumbass you are!

Of course they made a statement! That’s hardly a “cover up” campaign. The monkeys were en route to a CDC lab. Typically when things like this happen a press release is issued and questions are taken by the government from the media.

Blah, blah blah same tripe bullshit you are repeating here!. The shill for pennies on the dollar hard at work here! You are the same moron who also said that the virus came from an animal. Why don’t you be a good little sheep just take your 4th booster and shut up! The vaccine can’t kill you idiots fast enough! 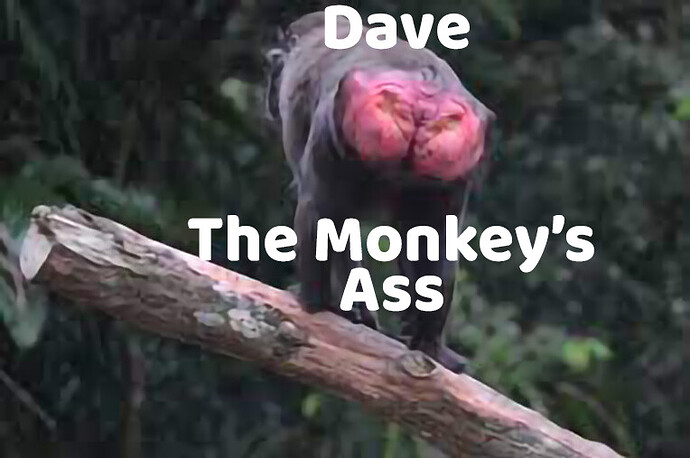 This overlaps with the info already posted. 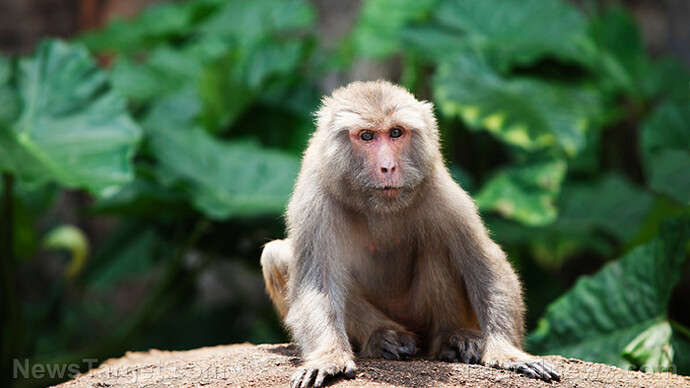 When a truck that was carrying 100 lab monkeys crashed in Pennsylvania, the public was warned not to approach any of the missing primates, who were being transported to a quarantine facility after arriving in the country from Mauritius. However, one...

“Disease Control”?
It’s all monkey business to harm people. Nothing good came out of it and never will.