The Hillsborough County Sheriff’s Office (HCSO) said in a Nov. 18 announcement that of the 104 people arrested—75 were men purchasing sex, and 28 were women who engaged in the trade. The sting, the second of its kind, took place between June and November. 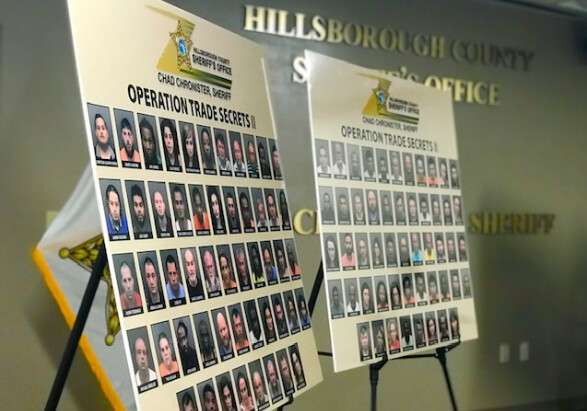