10 most destructive Americans of the last 80 years

10 most destructive Americans of the last 80 years.

America has undergone enormous change during the nearly eight decades of my life.

Today, America is a bitterly divided, poorly educated, and morally fragile society with so-called mainstream politicians pushing cynical identity politics, socialism, and open borders. The president of the United States has been threatened with impeachment because the other side doesn’t like him. The once reasonably unbiased American media has evolved into a hysterical left wing mob.

How could the stable and reasonably cohesive America of the 1950s have reached this point in just one lifetime? Who are the main culprits? Here’s my list of the 10 most destructive Americans of the last 80 years.

A) 58,000 American military deaths and collaterally tens of thousands of American lives damaged; and

B) a war that badly divided America and created left wing groups that evaded the draft and eventually gained control of our education system.

Even worse, his so-called War on Poverty led to the destruction of American black families with a significant escalation of welfare and policies designed to keep poor families dependent on the government (and voting Democrat) for their well-being. He deliberately created a racial holocaust that is still burning today. A strong case could be made for putting him at the top of this list.

The Number 1 Worst American is John Kerry– Some readers will likely say Kerry does not deserve to be number one on this list. I have him here because I regard him as the most despicable American who ever lived. After his three faked Purple Hearts during his cowardly service in Vietnam, he was able to leave the US Navy early. As a reserve naval officer and in clear violation of the Uniform Code of Military Justice, he traveled to Paris and met privately with the NVA and the Viet Cong. He returned to the United States parroting the Soviet party line about the war and testified before Congress comparing American soldiers to the hordes of Genghis Khan. It was a clear case of treason, giving aid and comfort to the enemy in a time of war. We got a second bite of the bitter Kerry apple when as Obama’s secretary of state, he fell into bed with the Iranian (“Death to America”) mullahs giving them the ultimate green light to develop nuclear weapons along with billions of dollars that further supported their terrorist activities. Only the heroic Swift Vets saved us from a Manchurian Candidate Kerry presidency. Ultimately we got Obama.

John Brennan – Obama’s CIA director who once voted for Communist Gus Hall for president. A key member of the Deep State who severely politicized the CIA. Called President Trump treasonous for meeting with the president of Russia.

Jane Fonda – movie actress who made the infamous trip to Vietnam during the war in support of the Communists. She represents hard left Hollywood that has done so much damage to our culture.

Jimmy Hendrix and Janice Joplin – Both revered entertainers helped usher in the prevailing drug culture and personally suffered the consequences. Karma’s a bitch

Robert Johnson – As head of BET helped popularize ho’s, bitches and pimps while making millions on great hits such as “Jigga my Nigga”, “Big Pimpin’”, “Niggas in Paris” and “Strictly 4 My N.I.G.G.A.Z.” Many scholars within the African American community maintain that BET perpetuates and justifies racism by adopting the stereotypes held about African Americans, affecting the psyche of young viewers through the bombardment of negative images of African-Americans. Who can disagree?

Arthur Ochs Sulzberger, Jr – Head of the New York Times. Once the gold standard of American journalism, the paper always had a liberal tilt and occasionally made bad mistakes. As the years have gone along, the paper has slid further and further left and today is virtually the primary propaganda arm of the increasingly radical Democrat Party. Still retains influence in Washington and New York.

Special Reward goes to George Soros – ■■■■■■ former Nazi collaborator in his native Hungary who as a self-made billionaire has poured hundreds of millions of dollars into left wing groups and causes. The damage he has caused is difficult to measure, but it’s certainly large. He has funded much of the effort to kill the Trump presidency.

It is gratifying to see that Mr. Hawkins, who is in a far more informed position than me, independently agrees that Jimmy Carter was a seriously destructive force against America’s best interests.

Personally, I could move Carter closer to the top of the Most Destructive Americans list, at least above Lyndon Johnson, on the premise that the former peanut farmer turned president, through his flawed decision to unleash Khoemeini and his plan for Islamic Jihad resulted in more total mayhem, death, and destruction on a world-wide basis that continues to this day But on balance, LBJ directly caused the deaths of some 58,000 people in his utter mismanagement of the Vietnam War Counting American deaths from terrorist attacks (think 9/11) and war deaths in Iraq and Afghanistan still doesn’t add up to 58,000. So, Mr. Hawkins is entitled to his opinion, which is limited to the adverse impact solely upon Americans, not the whole world.

I hope that you observed that most names on this list are either prominent DEMOCRATS or allied with them.

The original email was trending in December, 2018. Dr. Fauci’s fraud and misrepresentations had not been in the news as COVID-19 had not yet been publicized. 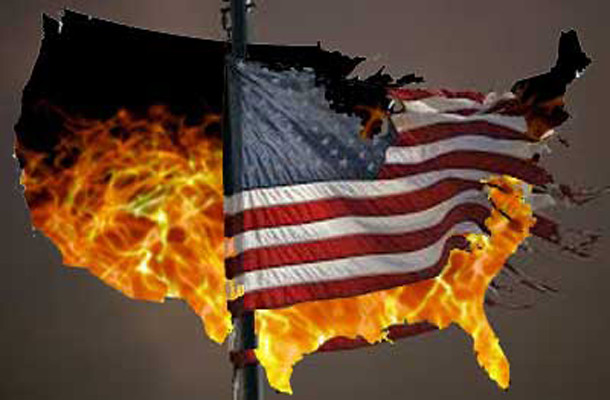 Top 10 Most Destructive Americans In The last 70 Years

I recently came across this article by former army intelligence officer Frank Hawkins who is also a former foreign correspondent and businessman. He lists the top ten dangerous people in his lifetime. I thought it

How many in the list are/were not (crypto-) ■■■■■
Ted Kennedy and Jimmy Carter were not, but the rest of the crowd?

Here we go again with your predictable paranoid schizophrenia narratives again! “The jooooooos did it! The jooooos did it” Blah blah blah!

Johnson was the President who tried to deep-six the USS Liberty incident, so to speak.
Texe Marrs believes Johnson was a crypto-■■■■

Merrill’s Marauders? The 5307th put to good use that K-Bar! 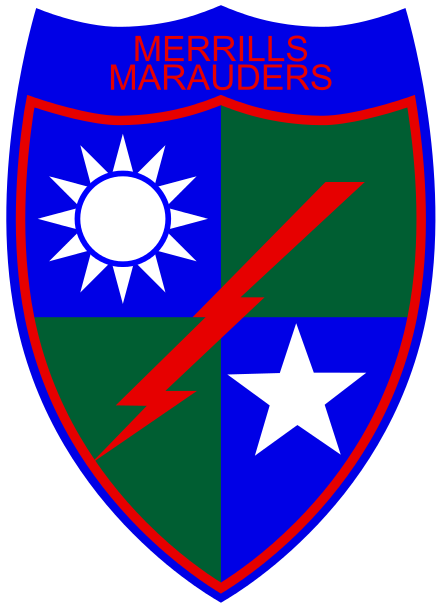 The slimy Clinton’s and the divider in chief Obama are tops in the list .

This re-fighting of the Vietnam war bugs me a little. The lesson that we should have learned from Vietnam, and guys like Rumsfeld didn’t, is that having a kickass military doesn’t mean we can, or should, go civilize every fucking hellhole in the world. Many places have too many bad guys and not enough good guys. Nixon’s best accomplishment was getting us out of the hellhole.

I agree about John Kerry, though. I have a personal anecdote from the 70’s that made me think that Kerry was a dangerous phony. I went to a meeting of a group called the Winter Soldier Organization, a follow-on from Kerry’s Vietnam Veterans Against the War. It was me and a group of about 30 communists. No exaggeration, I spent a couple of hours arguing with them and it was communists, anarchists, syndicalists, all some variant of Marxism whatever they wanted to call themselves. At the end, they gave me a form to join their group, and it included an oath that I wasn’t a member of law enforcement.

I’ve always been anti-establishment, and I was at least confident that those bozos would never become the establishment. Now they have, and it’s scary.

John Kerry is a member of Skull and Bones.
It ought to tell us something.
He pretends to be Irish but he is not. His real name is Kohn (Cohen). 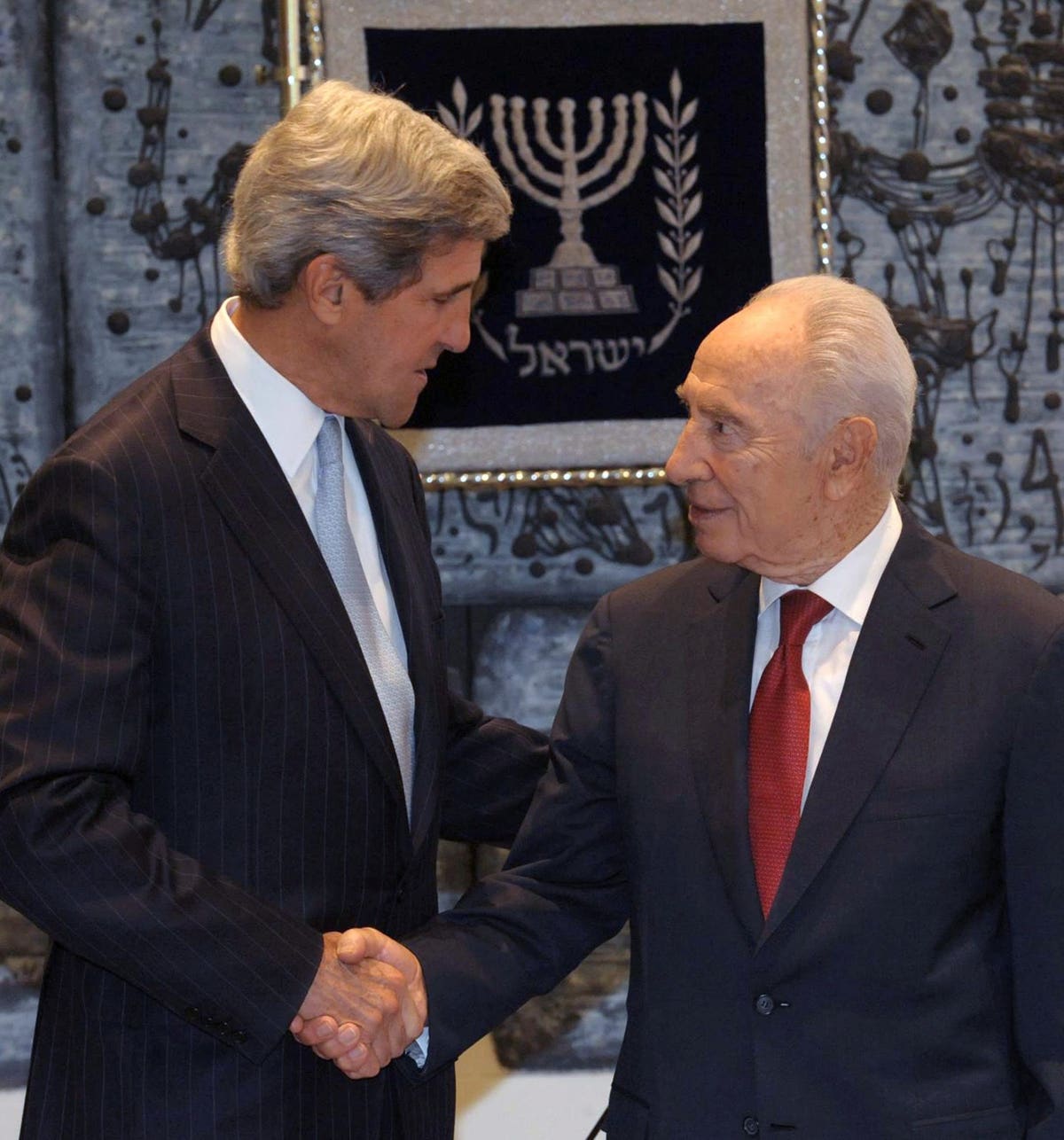 When Kerry was Kohn: The Jewish roots of John Kerry

The old man said, the Japanese were absolutely terrified of the Gurkha troops. No quarter, 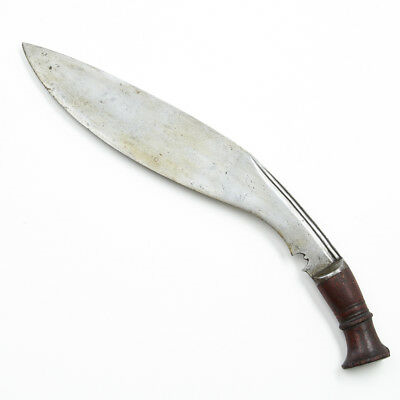 The Japanese were happy to meet true soldiers, not fake ones.

S. Experimental Station, Detachment 101, OSS, and activated in September of 1942 , the organization was formed to conduct intelligence and paramilitary operations in China , Burma, and India. But the political complexities of the CBI Theater coupled with the needs of the moment led to the deployment of Detachment 101 in Burma. My father ( 1st Sgt ), 40 other Americans & 200 Gurkha troops were there a year before Merrill. My dad said, he couldn’t figure out why Merrill & his men were slogging through the Burma jungle with mules, constantly up & down the mountainous terrain, when the roads were open & secure. My father & his men were jungle veterans long befoe Merrill arrived. When my father was preparing to leave after the war was coming to an end, he was ordered to destroy all records. Of course he followed orders. He was NEVER CHECKED when he came back to the states. What a story that would have made if he had kept the key records. If only CDs had existed. 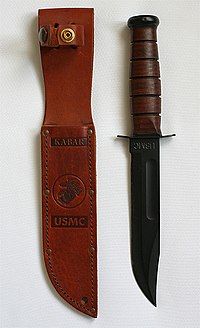