The Star Spangled Banner Like You Never Heard it Before America is racist. We can all agree on that. But what do we mean by that word? How do we even measure it? How do we talk about it? This is a big question, and one which has a big impact on how we talk about race, even as we try to talk about race. You might imagine that a book that deals with it as a topic (rather than as an argument or as an insight) might not have much to say, but this is just not the case. By looking at the history and the literature, with a clear eye towards the social realities, we can get a sense of how racism is shaped, and how racism works. We can also see that, while racism has always been a social fact, we are just beginning to notice the way in which it is being put into play in American political life. For much of the history of the United States, racism has been built into the very structure of American politics.

Black people have been excluded from American political life for centuries; the Black Code of the 1860s, the civil rights movement and the subsequent Black Power movement only expanded that exclusion. With the civil rights movement behind us, and a new, more powerful Black Power movement that has become a force in politics, and a new wave of Black leadership and entrepreneurs, the Black experience has expanded, especially in terms of representation. Now Black faces can be found in a myriad of other organizations that exist outside the black community, such as the Peace Corps, the Boys and Girls Club of America and even in government service. Yet despite this progress, Blacks remain as a people without a government-in-common, with no shared governance. Without a shared culture, without a government in which Black values and ideals are valued, Blacks are, as a people, in peril. One such shared value is that of community. As Black people and as Americans, they ought to have a sense of belonging and community.

Racist whites and Republicans continue to deny the Black people of this sense of belonging and community. The star spangled banner is a representation of this oppression and it’s disgusting.

The boogie man of the weak . Black are far more racist than any race dumbass !!! 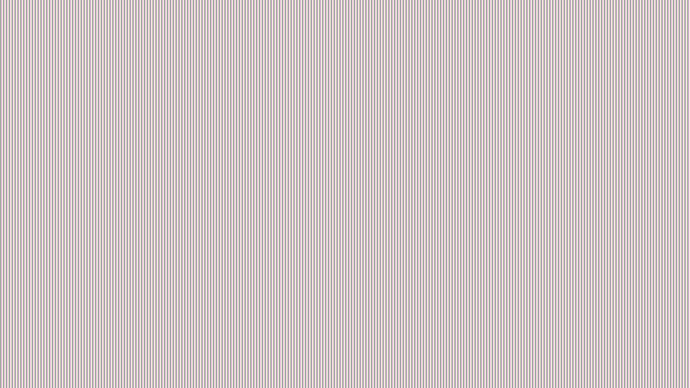 We have a serious racial issue in America

I wasn't sure to use bleeps or mutes for the "white" words being misused. Sorry if it annoyed you. Got one more on the way. While I've got your attention, take a peek at our southern border crisis, an...

America is racist. We can all agree on that

No we can not all agree on that. More of your indoctrinated nonsense that is not rooted in facts is a product of the current public and college school system no doubt. If you don’t like the Star Spangled Banner and think America is racist, you are free to move to another country asshat!

1 Like
America... Star Spangled Banner... as you've never heard it