The fallout from vaccine mandates

More courage than I have. I got the vaccine so I would be able to work when they called me back.

I should have known there would be another “varient” when things started come around to kill the economy and jobs again. The Left’s
Permanent pandemic…

Wow, what a reach.

The science is settled, what are the long tern side effects of the MRNA vaccines???

I am out of work… and I’m vaccinated… thanks to the Left’s permanent pandemic.

This is pretty much today’s progressive Democrats. Like Monty? 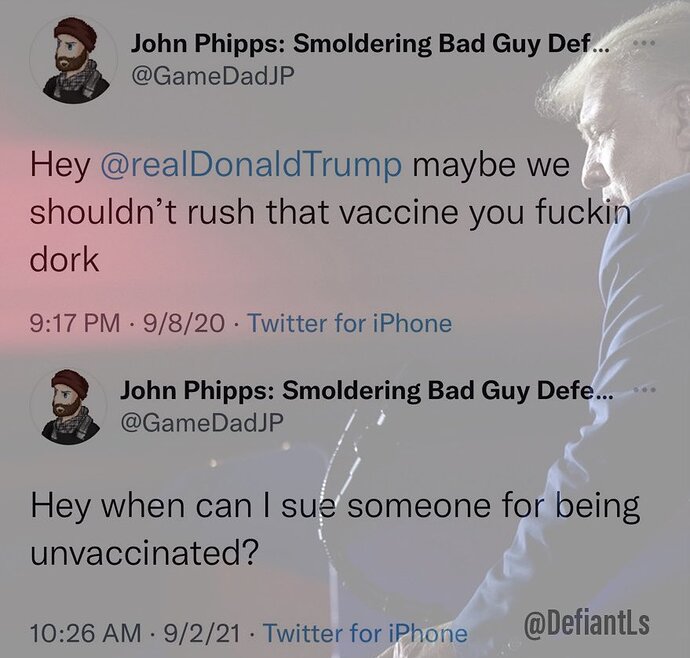 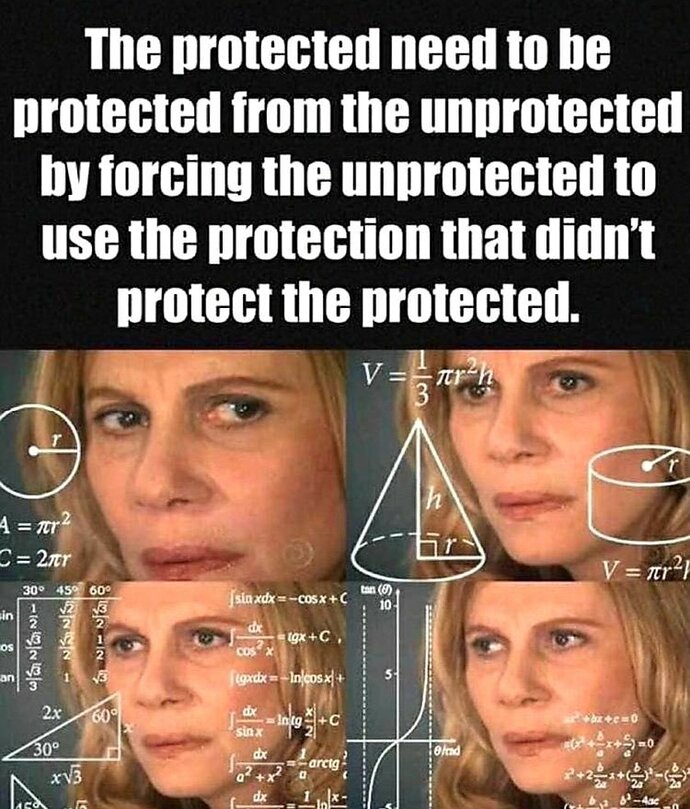 And besides, 1% of the workforce walked off, probably Trumpers so who gives a shit anyway…

But the Trumper opposition to his vaccines is hilarious….

As Airline employees give you and the Village idiot with dementia and your mandate the middle finger.

If you’re just hearing about this now, you’re not alone. There is apparently a “meltdown” at Jacksonville International Airport that has led to the cancelation of more than 1,800 Southwest Airlines flights. The company says the cancelations are due to weather and “air traffic control issues.”

Well, the claim that weather is the culprit is absurd. Other airlines, according to the respected aviation site One Mile at a Time, are operating at near capacity.

Speculation centered on air traffic control employees walking out because of the vaccine mandate.

If it had been a controller issue, other airlines would have been affected. But the Southwest Airlines pilots union recently filed a suit against the airline’s vaccine mandate.

It seems that there could be something further going on. It’s my understanding that a huge number of Southwest pilots have called in sick this weekend, much more than usual. It’s anyone’s guess what the cause of that is, but it follows the Southwest Airlines Pilots Association (SWAPA) on Friday asking a court to block the airline from requiring vaccination, in anticipation of an upcoming federal mandate.

SWAPA had already filed a lawsuit against Southwest, claiming that the airline was violating labor laws. The union now doesn’t want the airline to be able to require vaccination (in line with the expected federal mandate) until existing issues are resolved. The union claims that the airline is taking unilateral action that violates the Railway Labor Act (including requiring vaccination), which is supposed to govern relations between airlines and unions.

Given the timing here, I have a hard time imagining that it’s a total coincidence that so many pilots are calling in sick this weekend.

The “sickout” is made infinitely worse because airports and airlines have yet to recover from pandemic-related labor shortages. Flight attendants and pilots are especially in short supply and even a few dozen pilots calling in sick could cause all kinds of problems in staffing.

The further issue with the airline industry is the domino effect when it comes to irregular operations. Airline operations are incredibly complex, and when a plane has a problem in one place, it can have huge issues down the line.

That’s what we’re seeing here. The delays and cancelations are also affecting other airlines besides Southwest. And experts are saying the problem may get worse before it gets better.

Of course, Southwest Airlines would want to keep this news of a pilot “sickout” under wraps. But this isn’t news to a lot of aviation experts, so why the news blackout?

The obedient puppies are hoping to get a treat from Master Joe, no doubt.

It’s ok, the mandates don’t mean you have to be vaccinated, there are alternatives, including the unemployment line which apparently a few are choosing…. 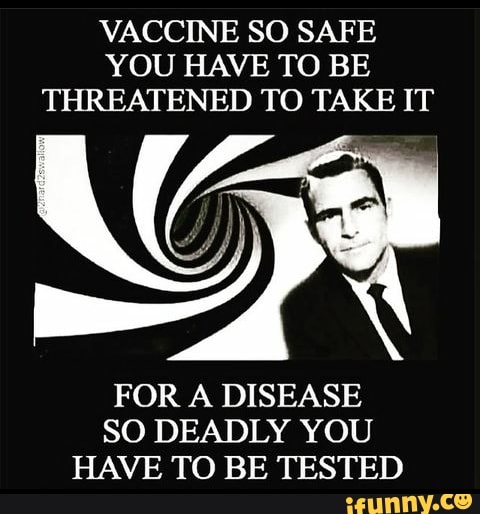 Here is the flaw in your illogic. THERE IS NO OBAMA VIRUS VACCINE.
(Called that because Obama paid for the Wuhan lab that produced this in the first place.)

A vaccine comes with a guarantee that you will not get the illness. People who get the Obama Virus SHOT still get the disease. My brother in law got the SHOT and he still got the Obama virus and he DIED.

When I got the SHOT, I had to sign a form saying I understood the drug was not approved by the FDA./

You REALLY need to knock off the LIES.

You don’t know what you’re talking about.

The Obama virus SHOT offers no guarantee. People who get the SHOT often DIE anyway.
Had the election not been stolen, President Trump’s superior business acumen would have gotten the Pharma industry to actually produce a real VACCINE. It would have worked.

Thank Election Fraud and JIM CROW JOE for us not having a real vaccine. 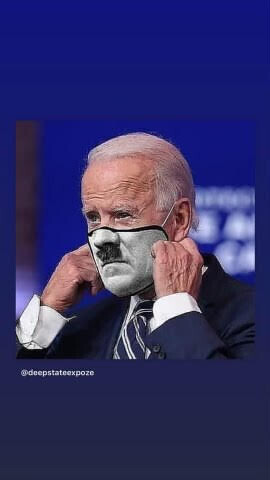 for importing the new strains of the Obama virus through our southern borders with illegal aliens.

The vaccination is only limiting the severity of symptoms if you contract COVID-19.

It’s ok, the mandates don’t mean you have to be vaccinated, there are alternatives, including the unemployment line which apparently a few are choosing….

This was just too good to pass up! I want to see these vaccine mandates fall out…. 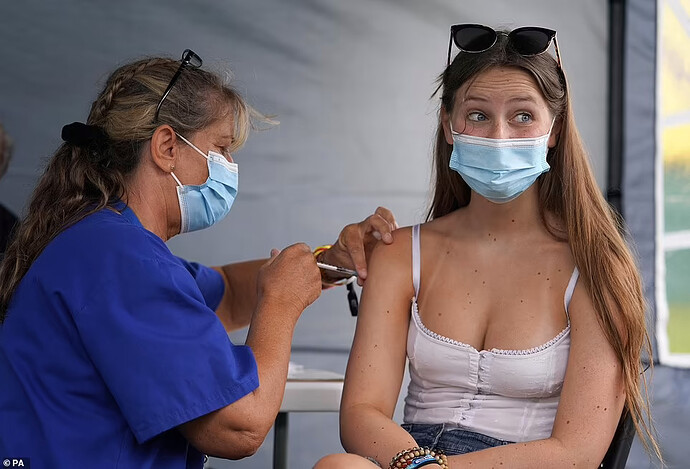 When will the US government force hot nurses to fuck alpha male gigachads to get vaccinated? What do you think the vaccination rate would be? 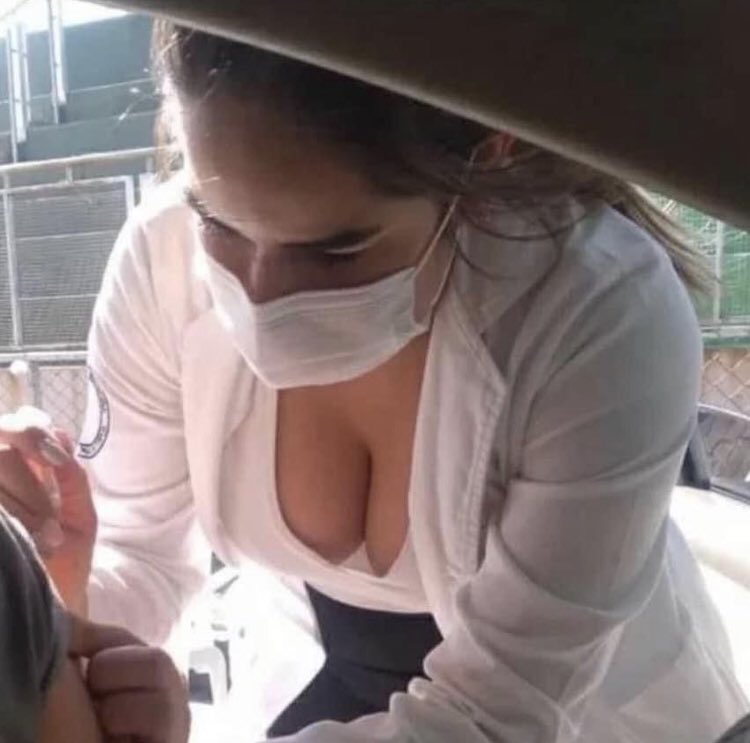