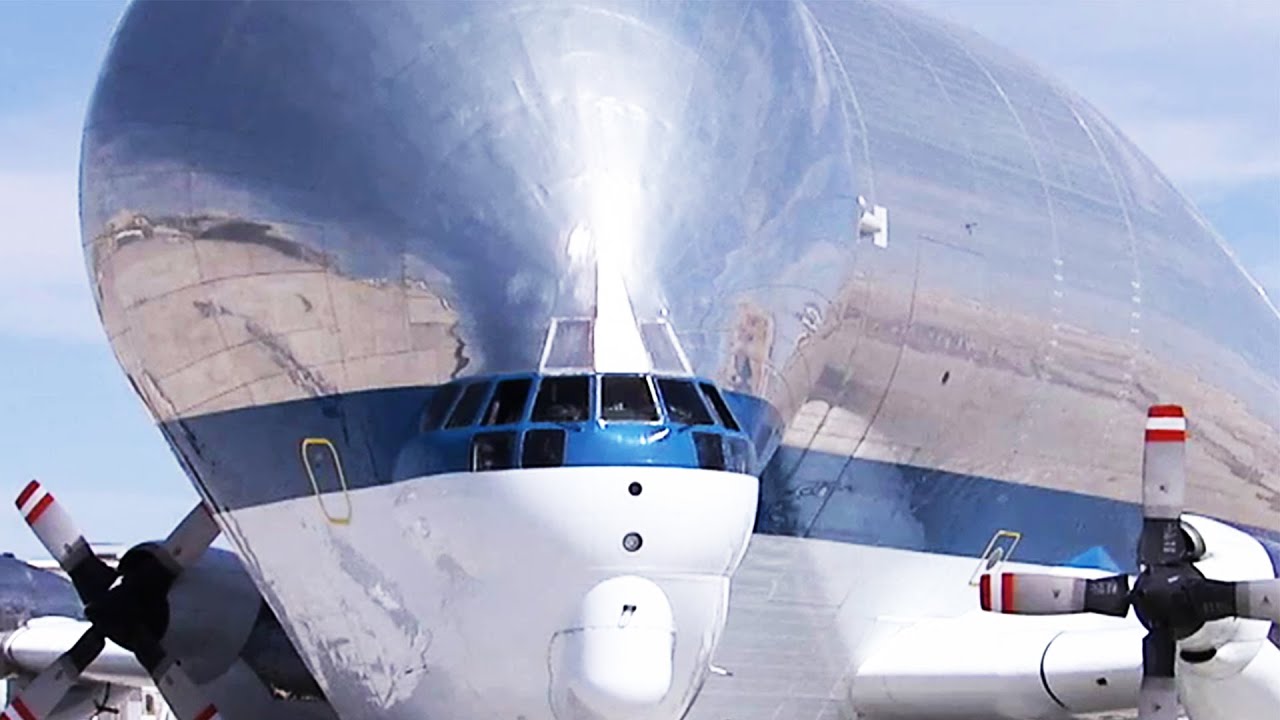 Dude don’t copy the title of the video, press the share option then copy the URL that YouTube provides. 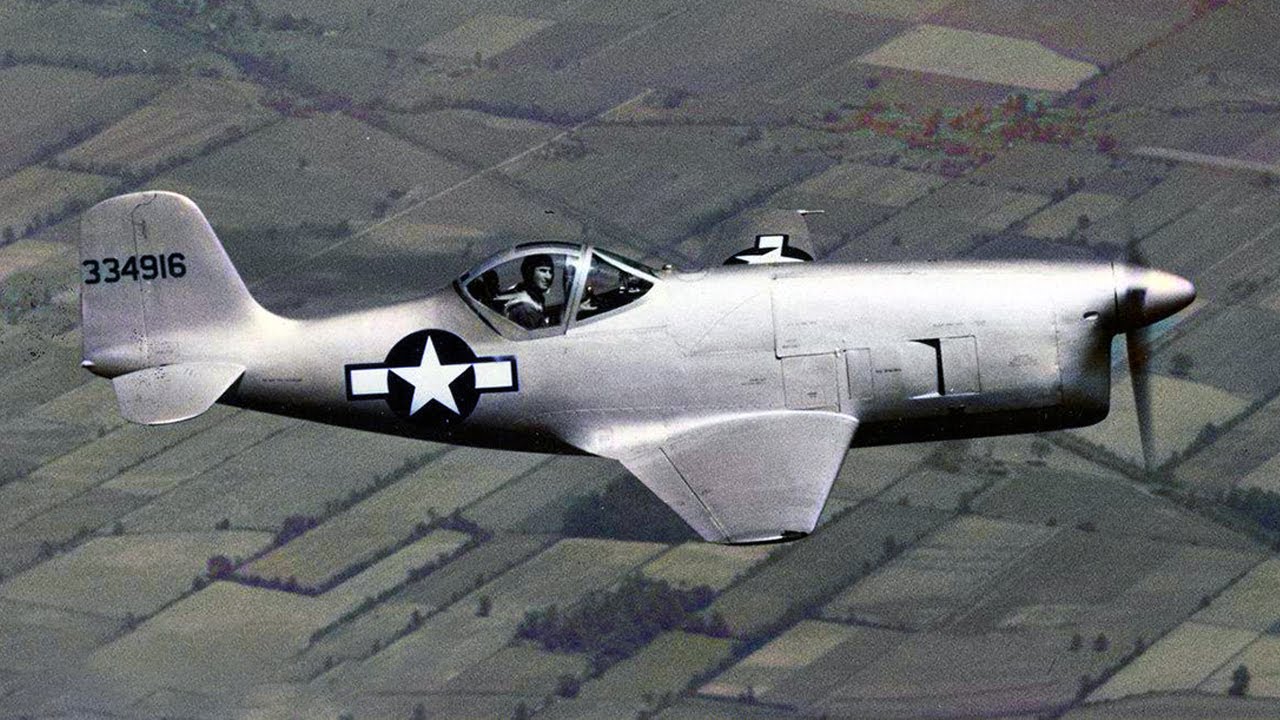 ok will due…did not know

Chuck Yager-Man Who Broke the So, Barrier-Buys the Farm History

Chuck Yager all American Hero died last night aged 97.He rose through Army ranks from Buck Private to General of the Airforce…In one day over Nazi Germany he shot down 5 Nazi aircraft. He himself was shot down over Nazi territory and incredibly evaded capture and returned back to his squadron based in England.He piloted the Bell experimental aircraft breaking the sound barrier in 1947. In the 50´s, he command a special squadron of one way F 86´s with one atomic bomb.He flew 127 combat … 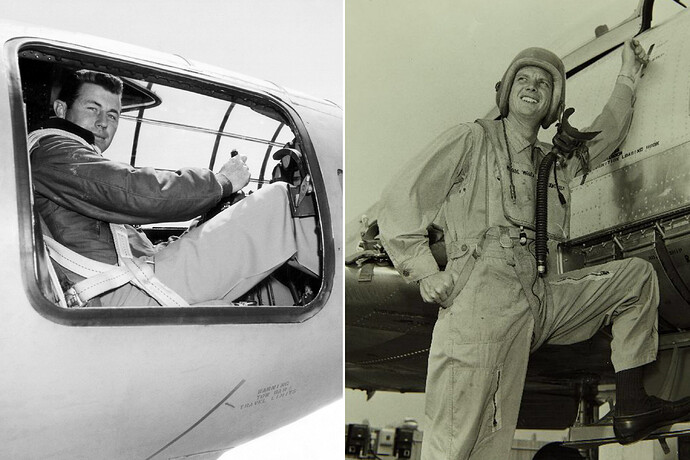 This man first broke the sound barrier — in secret

On Oct. 14, 1947, Air Force pilot Chuck Yeager became the first person to break the sound barrier — or so history tells us. According to a new book, World War II hero and civilian test pilot George… This has always been my favorite WW2 plane. That is also my favorite of all the Warbirds.

This really was an incredible piece of engineering. I used to teach this poem to my AP Lit students; I’d have to explain the sheer terror of aerial combat- especially for the ball turret gunner.
Another similar poem:

The Fury of Aerial Bombardment

You would think the fury of aerial bombardment

Would rouse God to relent; the infinite spaces

Are still silent. He looks on shock-pried faces.

History, even, does not know what is meant.

You would feel that after so many centuries

God would give man to repent; yet he can kill

As Cain could, but with multitudinous will,

No farther advanced than in his ancient furies.

Was man made stupid to see his own stupidity?

Is God by definition indifferent, beyond us all?

Wherein the Beast ravens in its own avidity?

Of Van Wettering I speak, and Averill,

Names on a list, whose faces I do not recall

But they are gone to early death, who late in school

Distinguished the belt feed lever from the belt holding pawl.

My WW2 favorite airplane is the Flying Tub of the Luffwaffe, the JU 87 dive bomber.The turtle of the sky.

One of my favorites!