Not the true right.
The RINOs yes. 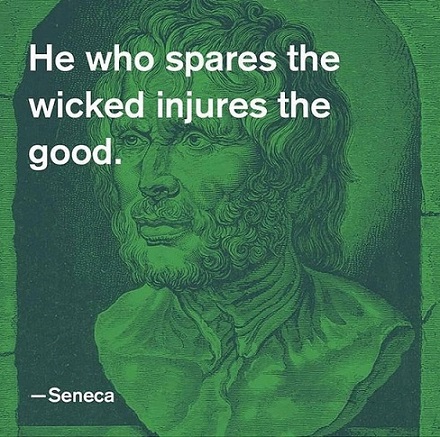 You are talking to someone who has no clue how the rule of law works, so your wasting your time with a person who is regarded here as part of the comic section of the newspaper! Trash in, trash out, there is better reading at the bottom of a bird cage!

Unfortunately the RINO’s, Left represent a large segment of the population.

I would think the uranium one deal would be considered treason and could not be swept under the rug.

US law was followed and all the appropriate agencies reviewed and ok’d the deal. Anyway, it never amounted to Russia taking possession of any uranium and is a nothing burger.

So says you and your trusted bastion of truth CNN. You must be a diehard clinton democrat and probably not a B Sanders supporter cause if you weren’t, you wouldn’t roll over so easily for Hillary. There is something very wrong with the democratic party. If you don’t see it, you don’t see it. 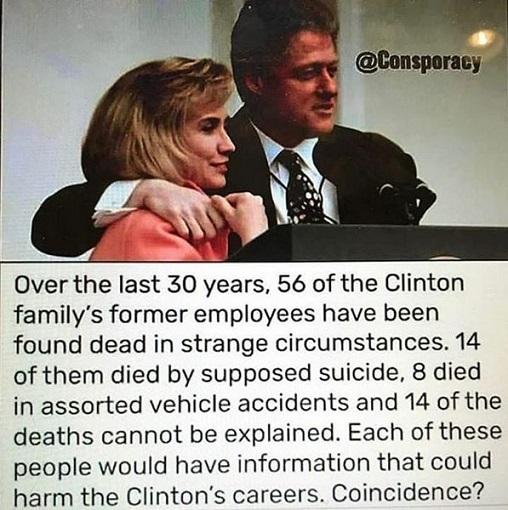 Actually, the Framers made “treason” very difficult to charge someone for. Sedition or espionage or corruption charges (pay to play) and even murder or conspiracy to murder etc are much, much easier.

So says you and your trusted bastion of truth CNN. You must be a diehard clinton democrat and probably not a B Sanders supporter cause if you weren’t, you wouldn’t roll over so easily for Hillary.

Not so, I’m the one that supported Trump’s promise to lock her up, and was disappointed when after being elected he told us that it was just campaign rhetoric and he didn’t care about that anymore.

he told us that it was just campaign rhetoric

That is a lie. Those words never crossed Trump’s lips.

You just cannot help lying can you. Its like a disease with you

Slippery words and talking points long ago proven deceptions . She had the greatest influence. She made it happen. She did it. And hiding behind Obama’s yes men is not gonna work.

Even the mainstream media have abandoned Hillary.
She is no longer useful.

They haven’t abandoned her, they just know this goes nowhere.

The Clintons are (or at least used to be) too important for the ruling elite.
They report directly to the CFR and Bilderbergs.
That’s why they may just get a slap on the wrist, but won’t go to prison. 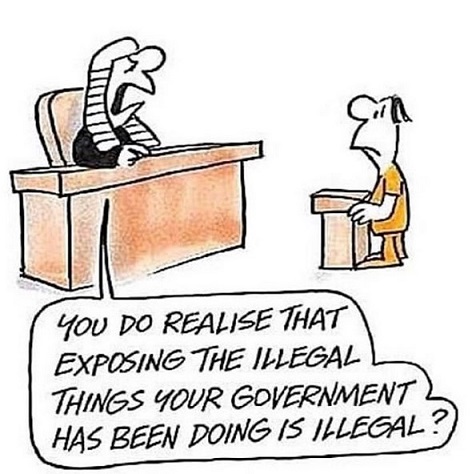 I just don’t believe it to be the case. We’ll know soon enough.

There’s a good chance he won’t be able to due to the statute of limitations.

Hillary has always played the long game here ensuring any charges that might be brought would be many years down the road and by then the SL’s in most cases would have already kicked in.

They could easily make a case for treason legally but there’s no stomach for it publicly and any such attempt would just go down as a political witch hunt in the history books.

One only has to look at who is SOTH to answer it.

Which is why, the only possibility of indicting Clinton is the Clinton Foundation! It’s very much a active investigation. Uranium 1 is another matter and I suspect implicates a lot of higher ranks including Mueller himself. Spygate? That could also produce the smoking gun that ties everything together!

Which is why, the only possibility of indicting Clinton is the Clinton Foundation!

I think you might be correct. Go after the foundation, and Clinton will fall with it

Trump hinted (not so subtlety) that the state department may have some of the scrubbed 33,000 emails from the private Clinton server during last nights rally.

I sure hope that is accurate. Could really clear up a lot questions from 2016 and the Clinton Foundation.

They were able to recover most of them going through the Gov’t servers since copies were kept of every email sent/received by anyone using a gov’t account.

All she did destroying the servers and devices was make it monumentally more expensive and slower to recover them.

She and her staff who were involved should all be sued individually in civil court for the costs of recovery.