This thread is anything to do with current events going on in sports. Scores, highlights, stories etc.

We will start off with the Cheatriots losing to the Buffalo Bills 24-10 this past Thursday December 1st 2022 which is pretty funny because they were embarrassed yet again on the national stage, and I love whenever a Boston sports team loses! Now at 6-6 they may not even make the post season. Go to their official blog site title 'Patspulpit" to watch and read their tears.

For extra bonus, this is the sports call in show Bostons WEEI where some of their callers vented their frustrations. One of the callers said he was turning in his season tickets and going home to fight with his wife. How many rings does your team have?

Giants 2 Patriots 0 in Superbowls played against each other 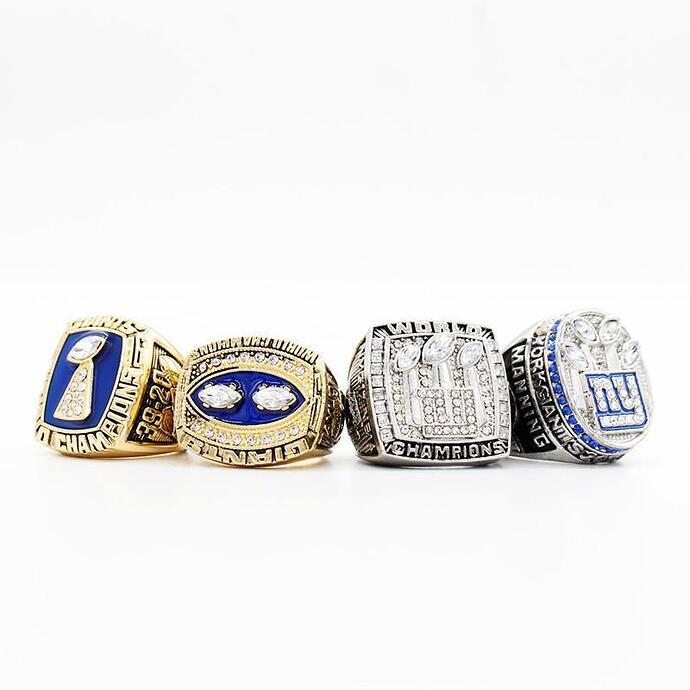 I’ve got no patience for these wealthy east coast teams.

I grew up in Cleveland and even though I haven’t lived there in 40 years, the Browns are still my team. At least this year we are ahead of the Steelers.

The New England Patriots are the worst team in the NFL. Their defense is a joke, and their offense is even worse. The Patriots are nothing but a bunch of overpaid losers who can’t win when it counts and can only win by cheating.

I always liked the Browns. I remember the days of the “Cardiac Kids” with Brain Sipe, then there was the Bernie Kosar days. Jim Brown was the greatest RB of all time. I also believe Art Modell screwed Cleveland out of a Superbowl by moving them to Baltimore!

There was the tuck rule, then spygate followed by deflate gate.

A lot of great games on the slate for this Sunday December 5th 2022. With 5 regular season games left and a lot of teams in the hunt for a playoff spot, the level of intensity is going to be ramped up.

The New England Patriots are the worst team in the NFL. Their defense is a joke, and their offense is even worse. The Patriots are nothing but a bunch of overpaid losers who can’t win when it counts and can only win by cheating.

Patriots giving up when there was almost 2 minutes on the clock and having all 3 timeouts is unheard of. They were thoroughly embarrassed and demoralized!

A break down of how dominant the Bills defense was. 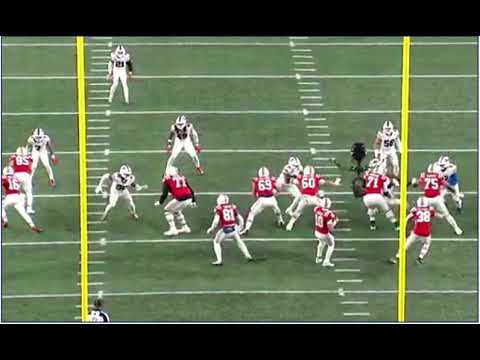 Patriots were no where near to a Superbowl last year as they got bitched slapped, owned and demoralized by the Bills 47-17 and didn’t even win their division. And the Bills did it again this year and they will again come Jan the last game of the year.

Patriots are now the Bills bitch and will not see another Superbowl for the next 20 years! Like all Boston sports teams they suck dead donkey dk!

Lot of interesting story lines from this past Sunday’s football contests.

Lol every sports rankings have the pats better then the sucky giants lol
Who’s the best team in hockey? The bruins. Boston that is. Loser

Only a loser lives on past glories not of his own making! Keep making your pizzas its about the only thing you are good at!

The woman’s team is better than the mens should tell you all you need to know why being labeled American haters is one of envy! Pretty pathetic!

Another dumb conflation by an equally dumbass retard who just can’t accept their team lost and is no longer relevant. You’d probably go home and beat your wife, that is if you had one and didn’t have to pretend you have girlfriends on the internet!

Here is your ball back little fella! Run along now and go play with the other children!