Sears may be down to its last 24 hours. Iconic retailer likely liquidates if no bid comes in tomorrow

Numerous other power tools that were not manufactured in China.

All work better than new.

…and you can’t go wrong buying a pair of offset Klein sidecutters…unless the blades have been damaged by some idiot cutting a piece of hot Romex and arcing the blades.

(Offset in this case means that the pivot point is closer to the cutting edges. I’ve used mine to cut #6 copper wire…with one hand.)

Note how the hinge pin is offset toward the cutting blades: 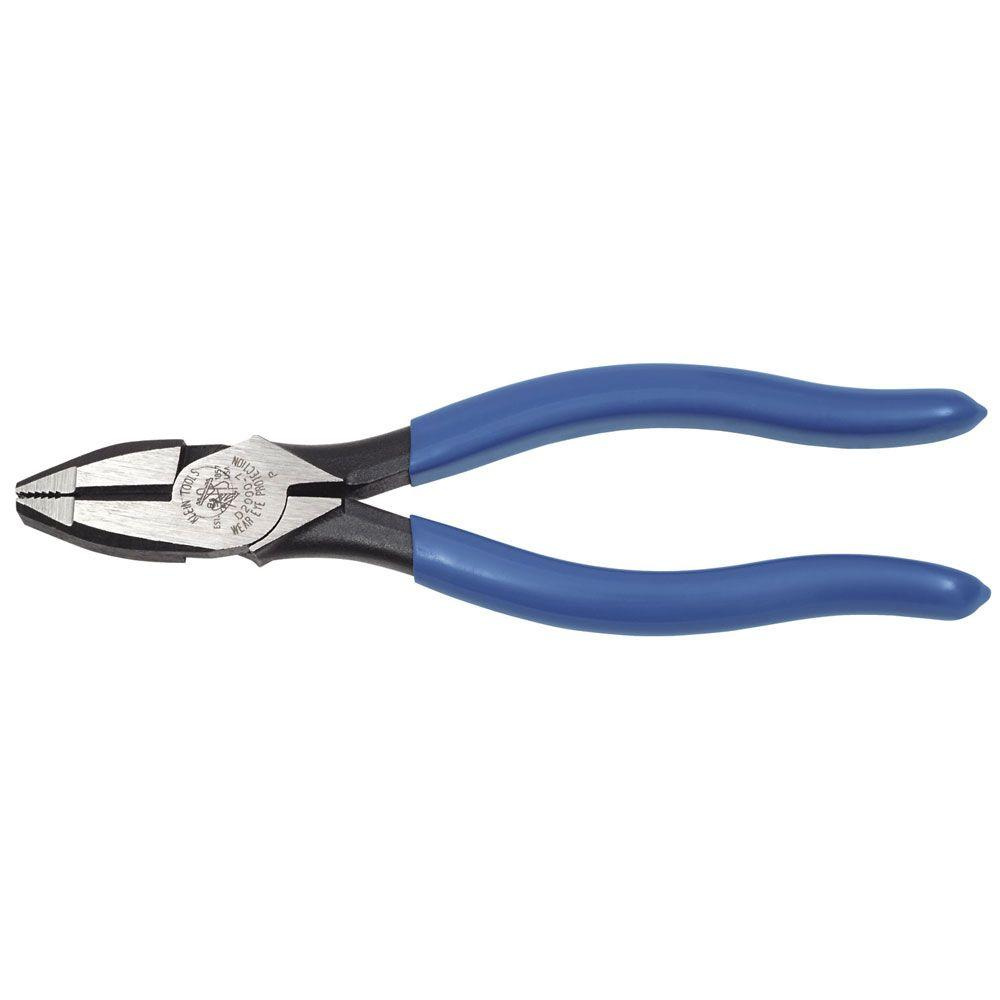 Same on this one: 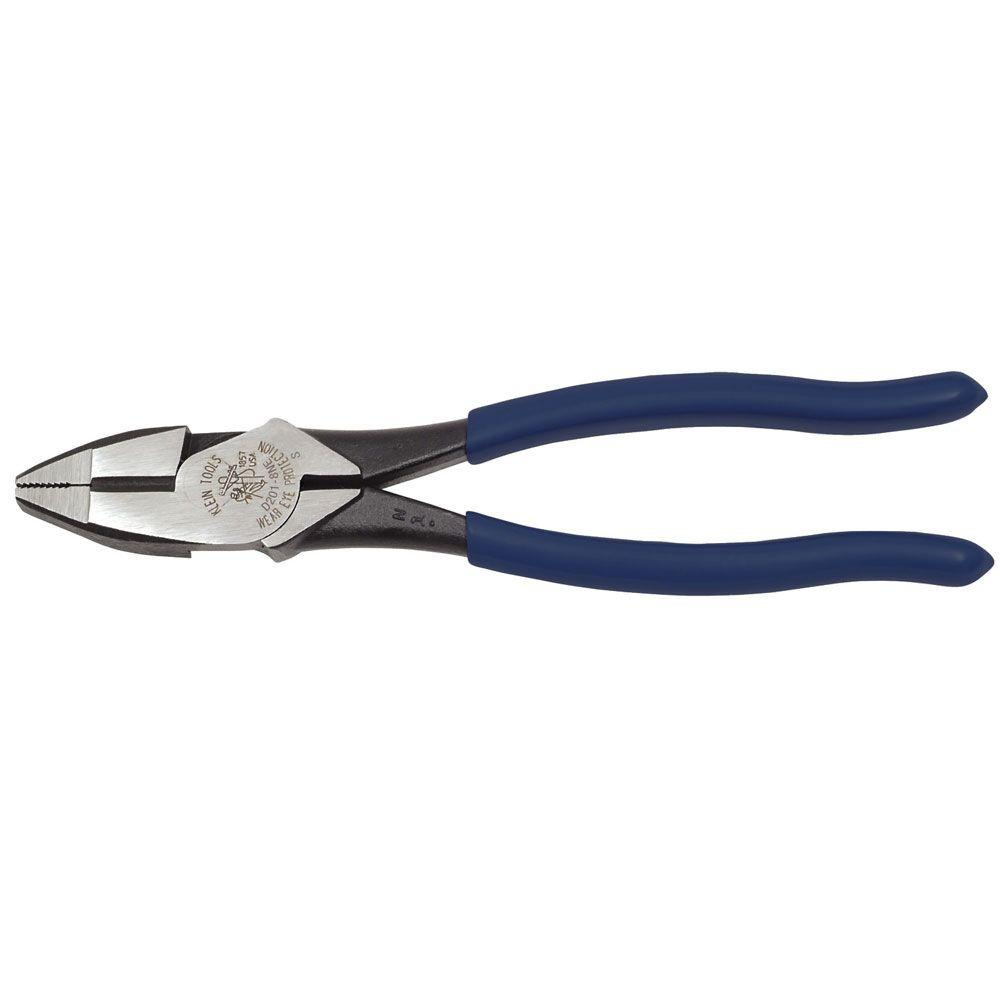 But not on this one: 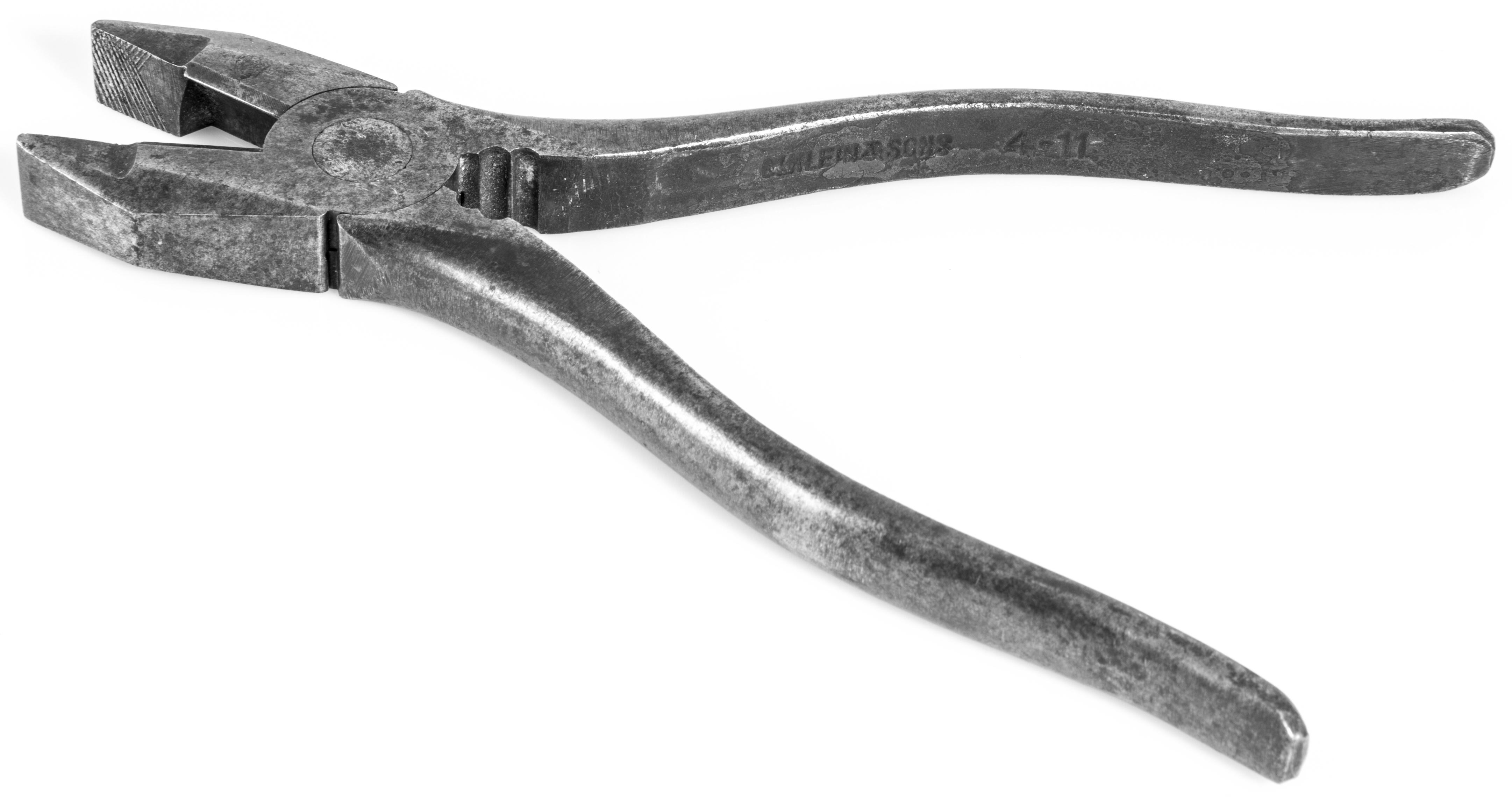 That’s pretty well my point. Sears could have become what Amazon is today if they had better leadership. They already had the name and control of the marketplace but let it slip away.

Same with J C Penney, which may soon be out the door.

Colleague of mine had a daughter who worked there. Store got an audit—as to why they weren’t doing so well, and this was the ‘90’s.

Auditor says hey look you’re not selling anything various electronic stores and even Walmart aren’t at a fraction of the cost. He also cited lack of cleanliness of the store, including the stench of urine in the fitting room

Seems dirty? They are dirty.

Sears lost touch with marketing and relied on their past name and quality of products which they lost via outsourcing.

Montgomery Wards, Woolworth all follows the same path and Sears will end the same way.

I remember the first time I chose to take advantage of a vision plan, and IIRC, those were kind of new, or at least not as popular, at that time. Sears Optical was one of the only ones covered for exams & corrective lenses, so I used ‘em. Consumer Reports, incidentally, didn’t rate them that highly.

Polite people, but, as someone who by then had experience with eye exams, it seems their routine eye exam wasn’t as comprehensive as the sole practitioner I knew. It didn’t even include the quick pressure check for glaucoma & I have something of an illustrious family history for problems that can get that tax write off for legal blindness.

Dumped the vision plan & went back to that sole practitioner. If the rest of Sears’ business model is that slow to update & adapt to newer business models, it’s no wonder they’re belly up.

I had my grandfathers B&D 1/2 inch drill. Sold it to a tool collector. AC & DC. Near 100 years old. Worked like new, but if it locked up, you could end up with broken fingers or a broken wrist. Incredibly powerful.

They have built in a few safety devices since then.

We had a large hammer drill at the shop for decades. It had a threaded boss for a 1" pipe to be screwed into at a right angle to the drill. We used a pipe that was 5’ long and always had a helper to sit on the floor and hold the end of the pipe…while the operator stood over the drill and held the trigger.