I’m hoping to see some of these guys in orange jumpsuits and belly chains, but I know that’s not the world I live in. Public shaming and ruined careers may be the best we get.

What I find most interesting about the Volker resignation is that he resigned from a part-time, unpaid position. What was he really doing over there? I think when that comes out, this administration is finished.

In the words of Aerosmith… “Dream on, dream on…”

I feel your pain, I mean justice would be Biden, Hillary and guys like Comey being locked up.

Let’s not forget folks… what was Trump asking for? To find out more about why the DNC server was hacked and to find out why Biden pressured them to fire the guy that was about to prosecute his son for corruption. Keep that in mind, the left is desperate to shift the attention to Trump so their crimes aren’t the focus.

Now this just comes out! Why do I have a feeling I am going to be laughing at the idiots in this thread, even more than before? 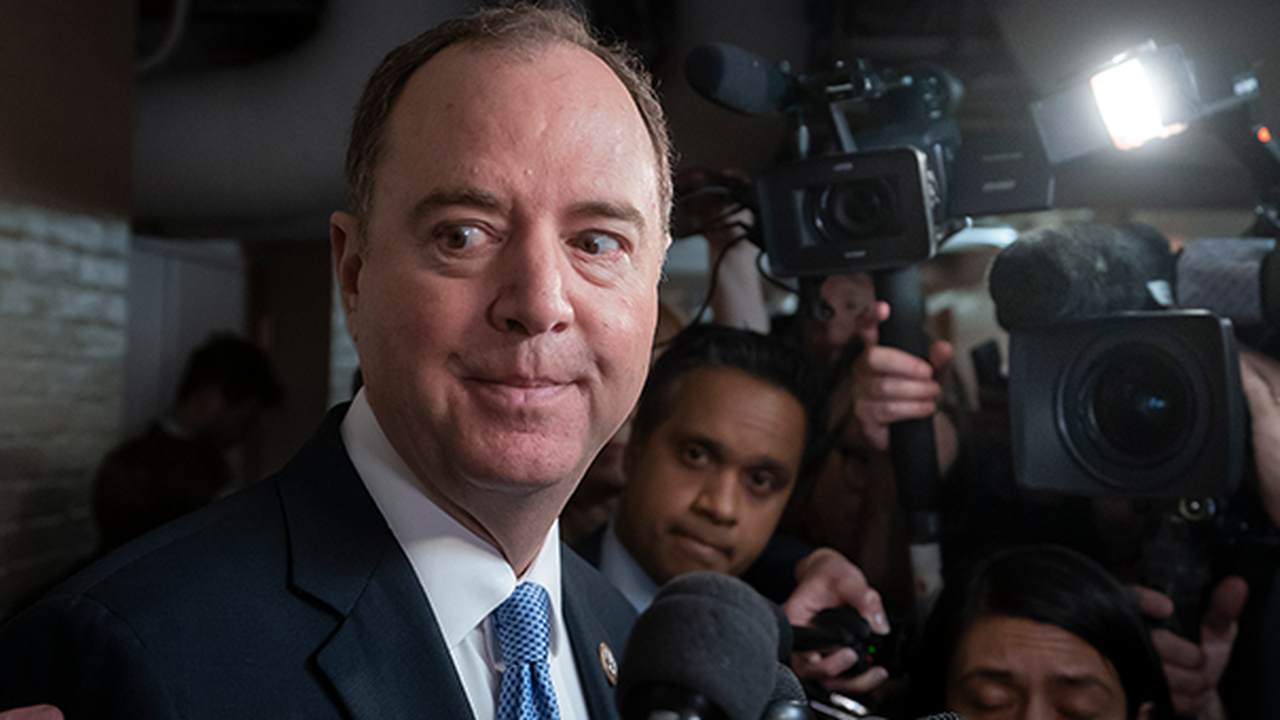 Adam Schiff Received the Whistleblower Complaint a Month Ago and Didn't...

As Democrats move full speed ahead with their impeachment efforts and false claims of "collusion" or election meddling, holes continue to be blown through their allegations. Yesterday the full whistleblower complaint

Oh this gets better every time! This from Reuters! 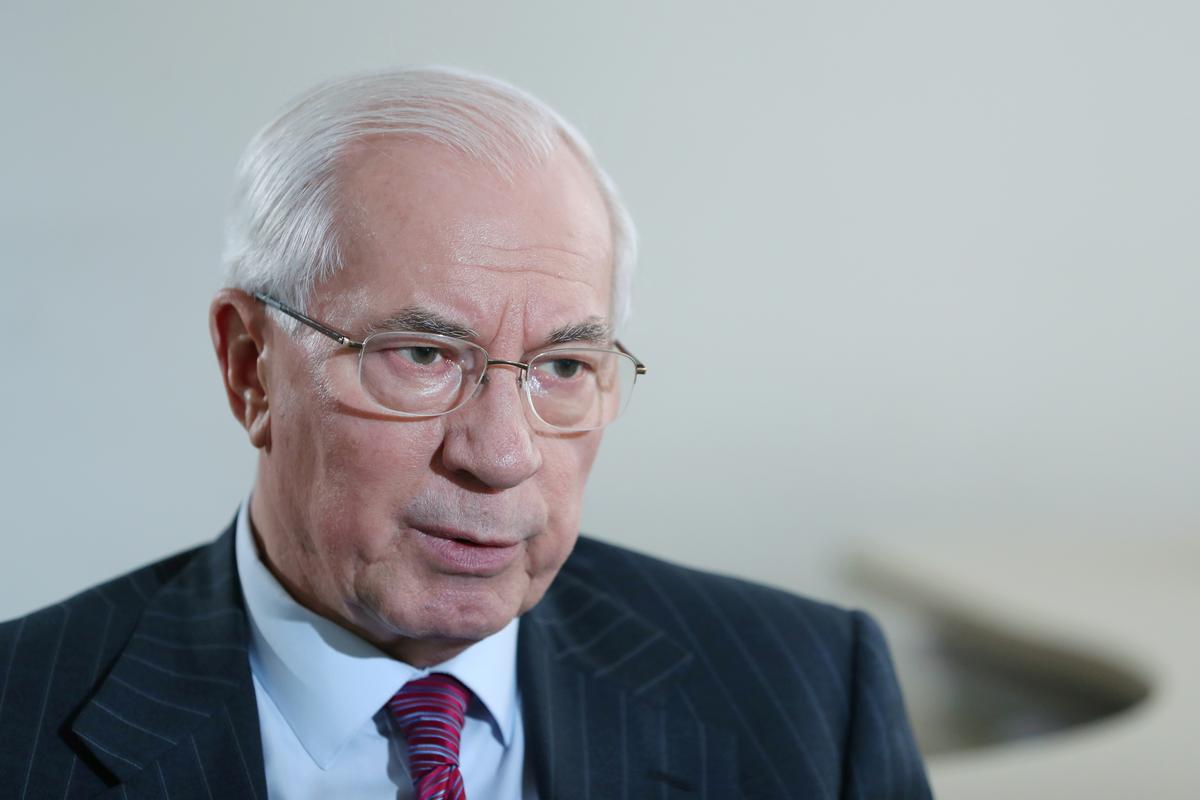 Ukraine must investigate the activities of Joe Biden's son to establish whether his role in a Ukrainian gas company complied with the country's laws, Mykola Azarov, Ukraine's former prime minister, said in an interview.

A question for you fired up dem

The left has turned the country into a laughingstock

They are likely to impeach trump in the house

The senate is unlikely to convict