Is There A Better Way To Select The President?

Psst: this isn’t a democracy but a republic.

p.s. the electoral college prevents tyranny of the majority and allows every state to have a say in the election.
But that isn’t want you want, you want power and control for your party forever.

I would agree to that the day you deport every illegal in the US.

A Republic keeps a Democracy in check. I thought everyone knew that. I guess I was wrong.

Anyone caught voting illegally could be beaten beyond recognition. That would help. Hang them in a gibbet outside.

And of course, he doesn’t want that. What he really meant is, he wants an America ruled by liberals with a friendly fascism where people vote the way that they’re told and a tame opposition is sometimes tolerated for appearances.

And we’re dangerously close to that.

Amazing how they claim they want the old America back with new rules of course to ensure they always get what they want.

Maybe the problem is with the way government is taught in schools. It appears some HSgrads are BRAINLESS when it comes to how our government is organized or the teachers are Libtards " reeducating" them into Libspeak and Libthought.

That is why the federal government should NOT be in charge of education. Our Department of Education should abolished.

Teachers unions should be illegal.

Education of our children should be under the control of PARENTS OF CHILDREN on a local level with authority to hire and fire teachers and to set their salaries in accordance with their ability to produce educated children.

The weirdos around Trump should have clued people in if they were capable of noticing.

It appears some HSgrads are BRAINLESS when it comes to how our government is organized or the teachers are Libtards " reeducating" them into Libspeak and Libthought.

If they were that cheap everybody would have one 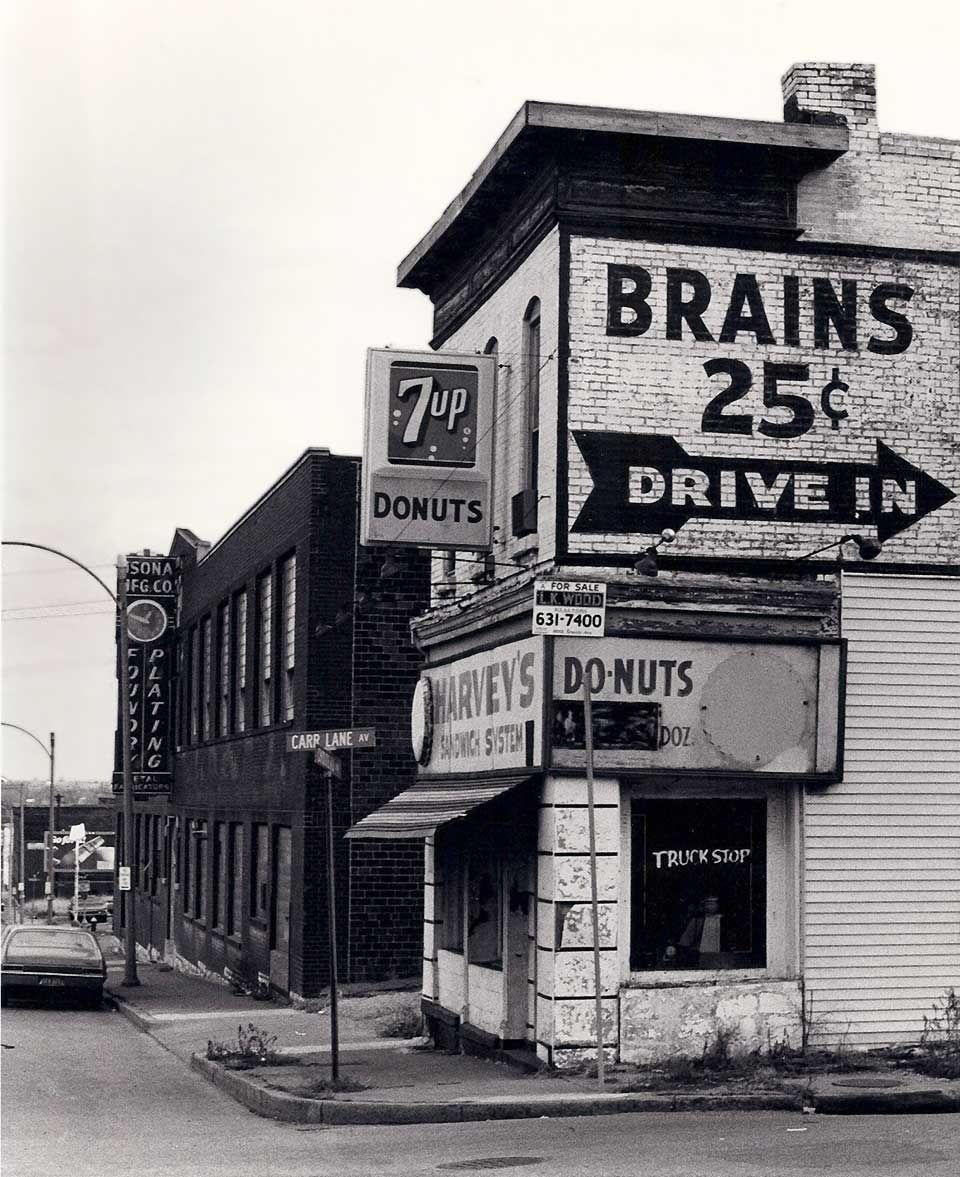 No it’s just Smitty’s passive aggressive behaviour talking. Just like the rest of them here, they act as if they are superior to everyone else putting down conservatives with their hit and run comments, but rarely will they engage to have a civil conversation here.

but rarely will they engage to have a civil conversation here.

So a snowflake that screams at the sky , got it .

It’s the post modernist discourse in everything they believe say and do. What you speak is secondary to them it’s how your words are received that is more important. Moo feelings trumps any cogent reasonable debate. We see this all the time right? Sensitivity to language on the level of the word and a feeling that what the speaker means is less important than how it is received, no matter how radical the interpretation. Shared humanity and individuality are essentially illusions and people are propagators or victims of discourses depending on their social position; a position which is dependent on identity far more than their individual engagement with society. Morality is culturally relative, as is reality itself. Empirical evidence is suspect and so are any culturally dominant ideas including science, reason, and universal liberty. These are Enlightenment values which according to them are naive, totalizing and oppressive, and there is a moral necessity on their part to smash and destroy them. Far more important is the lived experience, narratives and beliefs of “marginalised” groups all of which are equally “true” but must now be a privileged class over enlightenment values in order to reverse the oppressive dogma, the unjust, and entirely arbitrary social construction of reality, morality and knowledge. People like Smitty go to sleep at night in bliss of their own ignorance believing in these constructs not knowing that their Paradigm is shifting against them to ultimately pass them by and declare them as the loser.

In the end they are just people who are afraid of their own shadows and can’t be bothered to defend their own ideas as they are too deeply invested in the false social constructs they were fooled into believing!

The department of ed is no different than many federal departments.

They take in tax dollars, take a cut for the department and redistribute the taxes to who they want to have more money.

My point is that the federal government should not be in a position to determine what our K-12 children are taught in school. This allows preferred ideologies to be forced on them…such as liberalism. That happens all to much at private schools or state run colleges and universities.

I know they spend our tax money and dole it out to their favored money sinks.

The money is allocated by congress in appropriation bills.

You could say collected by the treasury as long as you include borrowing as we are a bit over budget this year.

Not only should we be concerned with voter fraud, we should be aware of the influence of Big Tech company’s partiality in influencing election results…even by manipulating legal voting.

Censorship and shadowing banning are events that can be documented. Selective influence of voters is not.

You can safely bet your life that Google, Facebook, Twitter and others will flood the web with targeted reminders to get out and vote in the 2020 election. They could influence upwards of 10 million people who would otherwise stay at home on election day.

You can safely bet your life that Google, Facebook, Twitter and others will flood the web with targeted reminders to get out and vote in the 2020 election. They could influence upwards of 10 million people who would otherwise stay at home on election day.

How social media filter bubbles and algorithms influence the election

With Facebook becoming a key electoral battleground, researchers are studying how automated accounts are used to alter political debate online

They will likely be far more active in 2020. The New World Order is deathly afraid that President Trump is destroying their plan to subdue the entire planet.

This may be unrelated, but I am sure we all remember Myspace back in the day (before they became a music site). I can only imagine how they would also affect the 2016 and 2020 Elections.

How times have changed. Dramatically.

Yes. The power of social media and those that control the stronger ones among them is now virtually limitless. The news media has taken a back seat…as Trump so uses Twitter to circumvent their filtering of his communications.

The days of the editorial power and influence of the printed (and broadcast) news outlets are numbered…soon to disappear.