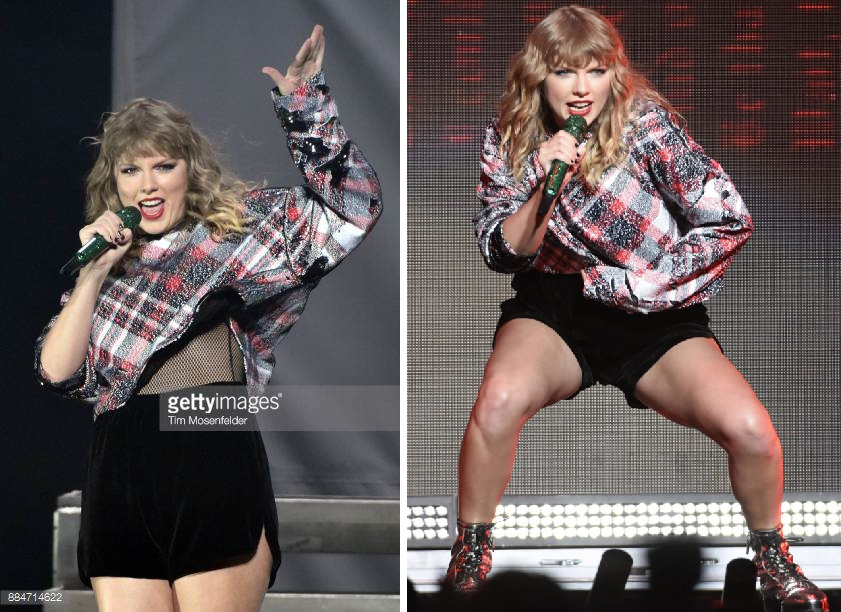 Taylor Swift was named Billboard’s woman of the decade on Thursday night - but her speech contained none of the usual award show platitudes.

Instead, the star criticised “toxic male privilege” in the music industry, championed fellow female artists and escalated her feud with Scooter Braun.

“Women in music are not allowed to coast,” she observed. “We are held at a higher, sometimes impossible-feeling, standard.”

Listen up you dumb bitch.

No one ever stopped you from owning your music. EXCEPT, you chose to globally distribute it using powerful record companies with the resulting huge payday.

Go pluck your guitar on your front porch back in Reading, Pennsylvania and create all the music you want. No one will take it away from you. But if you choose to cash in for hundreds of millions of dollars by using the rootless cosmopolitans to distribute it and make you a famous commodity, then there’s a price you pay. You seem to want both the fame and money, AND the freedom of an independent artist.

Here’s the video of her whining for nearly 15 minutes. On the verge of tears at multiple points. Press S. 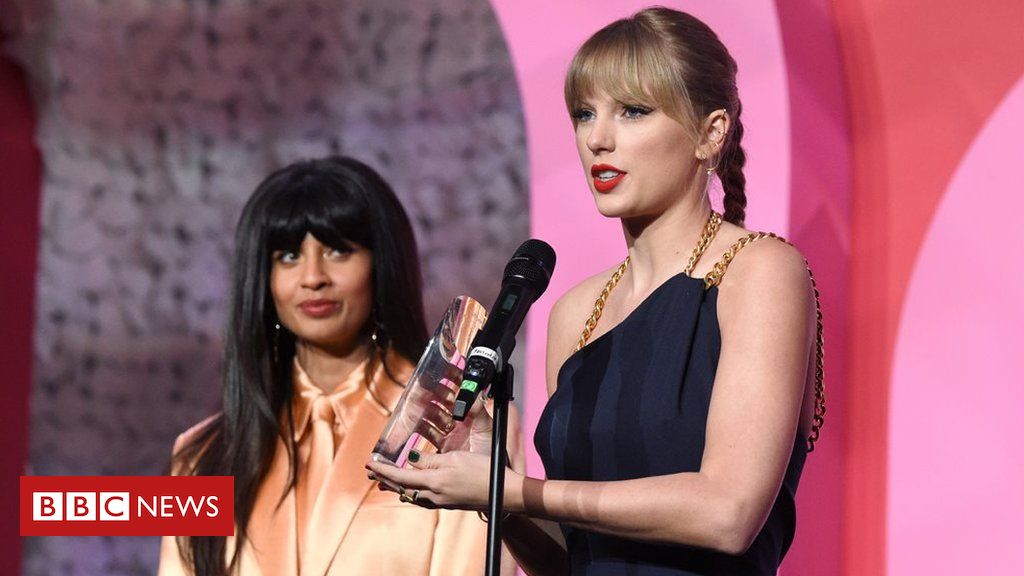 The star dispenses with platitudes as she accepts Billboard's woman of the decade award.

Taylor, you are a commodity. How did you not know?

That’s what happens when childless women get old and fat

Fragile Femininity: When you need an entire TV show, awards and group of women to pat each other on the backs and tell yourselves evil men are keeping you down, then have male chauffeurs drive your limousines back home to your gated multi-million dollar mansions, which are all protected by armed men.

Maybe she just needs a good plankin. Anyone volunteer? Someone out there must be backed up a bit. If your dying of thirst, you’ll drink from a mudhole. She’s as graceful as a one legged spider.

When useful talent is exhausted, the move into egalitarian politicking begins.

Y’all are harsh but I understand what you’re saying. She obviously didn’t make such great business decisions but I think what also happened was a bunch of people somehow managed to invest in her music like you would on the stock market. Those investors were able to invest enough to take control of it. So I don’t know if she signed it all away willingly, she just may not have understood what she got herself into. That is still her fault and she really shouldn’t be complaining about it so much or blaming men in general for not understanding something on her own. It’s just a very low-class and stupid move that she should have avoided and didn’t. I don’t really have much sympathy for her because she still made out better in life than most anybody else does. She can go cry in her champagne somewhere else.

Seriously, I don’t keep up with people like this.

I have long since petitioned for an entertainment category where trivialities and drivel can be bantered about by the masses.

What rights is that anyway? Seriously! I have to ask what is her actual talent? Singing? Dancing?

Is she actually music literate? Can she compose? Does she or can she play an instrument?

No! Who wants to hit bone when there is plenty of Cush to push out there? This is the type of woman destine to end up alone, frail and raising cats!

@Patriot is working on that @Larry

We are working on an Entertainment category with multiple sub-categories. The main section is already built, but we are still working on a number of the subcategories. We are also going to make an area of the GC publicly available (although likely hidden from the homepage):

You can see what I mean here:

Thanks, as you know I won’t be partaking in such degeneracy.