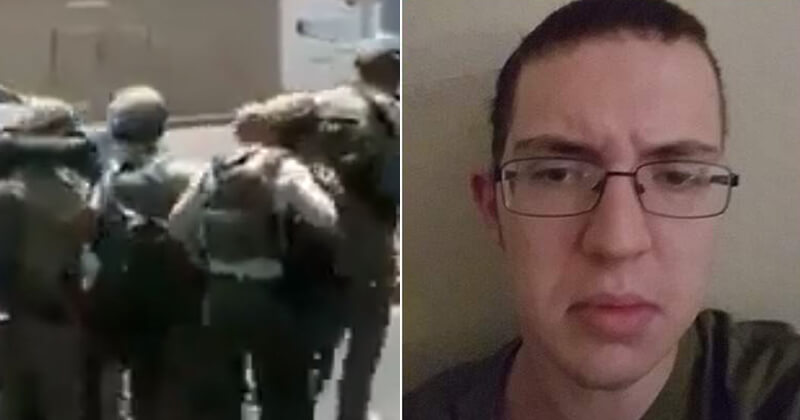 WOW it seems you are drinking exclusively from the trough of fake news!

Exactly, when will ICE be raiding them???

And you are batting a big fat 0.
What Trump says for his gullible base and what he does are two different matters.
He may not actively support the KKK, etc., nor does he do anything to put them out of business. Trump could order judges as president and he doesn’t need Congress to do it.
After all, he has spent ±200 million dollars of taxpayer money for his sojourns to Mara Largo every weekend. Oh, I forgot that he said no golf, remember?
I agree with the Dems that a wall may not work without research to show that it will work,
Trump’s "gut’ notwithstanding.
The Russian collusion is hardly a lie and trump is not exonerated as Mueller pointed out.
You have elected a con artist as your president and you are being conned.

Wow, the only “fake” is Trump as he tries to deflect the criticism from the press.

Trump’s base has fallen for his divisive rhetoric,

That’s because he’s exactly like them. Just look at his supporters here, half of them can’t even be debated because all they do is engage in personal attacks, personal insults, name calling, insolence and rudeness. That’s why they love Trump and applaud him for treating everyone that same way.

The Left has been spreading divisiveness since 1/21/16.Their VILE and PERSONAL attacks on President Trump is disgusting. Ttump is constantly telling people the Left hasn’t any real solutions to anything. They have been proven wrong on Russian intervention in the election while denying Steele’s Dossier was full of BS. They never responded to HRC"cleaning" her cellphone .
Fakeahontas should SHUT the FUCK UPand find a reservation to live on
Trump has divided the country between those who the country to move forward and those who want the DEMS to pull this country down. So what if he isn’t an elegant speaker, what does that have to do with anything. Big deal, so he bruises a few egos.A voter would be a COMPLETE MORON to vote for any Dem candidate for president.

So what if he isn’t an elegant speaker, what does that have to do with anything.

Nothing really, but then I wasn’t criticizing him for not being eloquent at speech.

A voter would be a COMPLETE MORON to vote for any Dem candidate for president. 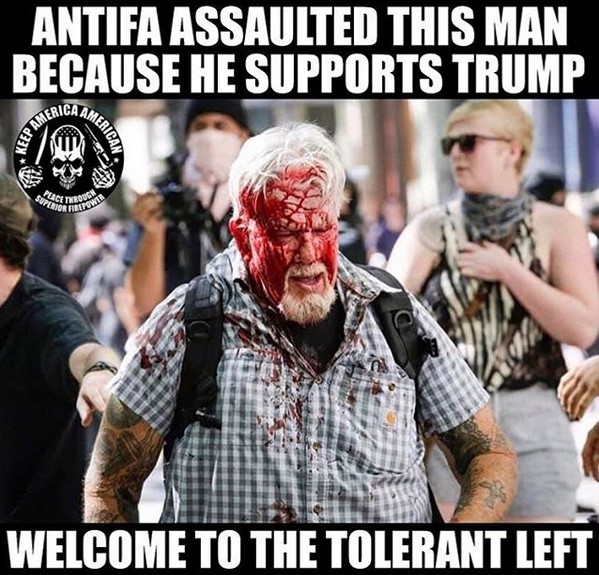 No, but TRUTHFUL, Sir Monte!! We had 8yrs of an Academian Gas Bag and look how he messed up the country.

That’s of course very subjective, therefore not truthful at all and a swipe at half the country.

Holy crap dude! Your TDS is off the freaking charts! You put the word “delusional” into another zip code!

I’m proud to be a Trumper. He isn’t perfect and I don’t always agree with him,but he has put yhe SWAGGER back into our Foreign Policy .
He is not afraid to call out people especially Liberals that are hurting the country. To many people believe he is both the Executive and Legislative leader of the U.S.
4 more YEARS!!!

That would be Obama and it wasn’t good. But what’s that got to do with your comment that I took issue with. It’s a lot like HRC saying that half of Trump supporters are deplorable.

You can’t support any of your claims as I’ve already shown.

Immigration Judges are not appointed by the presidents, they are not article 5 judges or courts. They have to be hired like any other federal employee and congress has to create the positions and then fund them along with creating and funding the courts.

As long as we have a 1st Amendment, 14th and most of the rest of our constitution there’s nothing trump can do to eliminate White Nationalism, Black Nationalism or any other “ism”.

Mueller himself said there was zero evidence of anyone in the Trump campaign colluding with the Russians and we now know that the agents our own FBI and CIA used to try and entrap them failed miserably. We also now know that the FBI failed to include that exculpatory evidence in their filings to the FISA courts seeking and then renewing warrants.

Either you’re painfully ignorant or totally clueless as to what you are ranting about or some combination of both.

The shooter stated unequivocally in his ranting manifesto that he’s not a Trump supporter, he’s in fact a democrat, and that he’d held the same views since before Trump even ran.

Pot, your kettle is black.