Go look at an old atlas of the world and you’ll notice that there’s no such country of Panama. Because Columbia refused to sell the land that the US wanted to build a canal. The US provide material support for dissidents within the country helping them to separate from Columbia in exchange for the coveted strip of land.

Similar to what the US did with regards to the coveted southwest and Mexico’s refusal to sell it.

Okay but that’s one research study and I could probably find other research studies that say the exact opposite thing. That’s how academia works.

The fact is the North Slope is getting drilled and America is going to increase it’s oil production even more.

It’s only a good thing if it’s tightly regulated. Loosening regulations is not good for the environment that we are obliged to protect.

What a shocker an anti energy source unless it’s green is opposed to this and every other oil, gas/, nuclear, coal project.

Not even close to being unbiased.

Yet another useless reference.

I respect the environment; but

There should be no “but”.

We can have both. Rigid regulations to protect the environment, and profit.

You mean the land the Spanish stole from SW Native Americans. Don’t worry about the Panama Canal, a brilliant Democrat made sure it is in the hands of the Chinese. The entire world benefitted from American technology, only to have Carter rub shit in the faces of all who died building the canal. All he needs is a drool cup dangling under his chin.

Yes, but as I told you before, as an American, living here, working here, raising my family here, paying taxes here, voting here and dying here, I concern myself with America, what America does in my name and with my tax dollars. The Spanish can work on their own government.

Btw, if your neighbor steals a car from the ford dealership, it’s legal for you to steal it from him and retain possession of it because after all, he stole it first???

The US hasn’t “stolen” anything from any other country during your life time and probably not that of your parents and grandparents at least.

Got to keep the hatred going and keep people agitated.

I laughed when he started on how we stole Southwestern US from Mexico who had it for 25 years before the Mex/Am war.

The blame America crowd never runs out of BS. MX had a claim on all of Texas to the headwaters of the Rio Grande until they started and lost a war against Texas.

They also had a legitimate claim on Southern CA until they provoked and lost a war with the US.

Start wars and lose, prepare to lose men, material, your toys, and your land.

And how do you think the US came to possess Guam, Puerto Rico and other holdings. Incited wars and stole it…

That doesn’t stop the clown show setting up their circus tents to sell every one here more snake oil charm! Lol!

The “Blame America” crowd doesn’t give a damn about facts.

In less than 100 years the Spanish destroyed all of the most advanced Civilizations in the New World but we should ignore that.

While we’re ignoring that we need to ignore what the Spanish, French, and Mexican gov’ts did to the natives over the last hundred years before Texas and the US took control of the Territory from Texas to California.

While we’re ignoring that we need to ignore what the various revolutions that followed did to the renaming native populations of Mexico killing them by the hundreds of thousands as forced conscripts fighting their wars, and forced labor providing for their armies raping and pillaging their way through one village after another.

Don’t worry about the Panama Canal, a brilliant Democrat made sure it is in the hands of the Chinese.

Not only did the US senate ratify the Carter/Torrijos treaties, this was a Republican Party initiative that Carter completed.

Torrijos, like his predecessors, wished to reach an agreement with the United States. U.S. officials wanted a treaty as well. Secretary of State Henry Kissinger set forth his reasoning in a meeting with President Ford in 1975: “If these [Canal] negotiations fail, we will be beaten to death in every international forum and there will be riots all over Latin America.” In 1973, the Nixon administration appointed Ellsworth Bunker, a seasoned U.S. diplomat, to lead the U.S. delegation. Bunker focused on ensuring perpetual U.S. use of the Panama Canal, rather than perpetual U.S. control of the Panama Canal Zone. Between the years of 1973 and 1976, Bunker and his team were able to conclude a series of draft agreements with the government of Panama that formed the foundation of the eventual Torrijos-Carter Treaties.

Read your own citation. His treaty gave possession and control over to the Chinese. That was never the intent prior.

The entire world benefitted from American technology, only to have Carter rub shit in the faces of all who died building the canal.

That’s a complete lie. This was an initiative that began long before Carter was elected. And the US continues to enjoy its use with out the responsibilities associated with the Roosevelt agreement which I will point out was a lease, a renewable lease, it wasn’t owned by the US.

On this day in 1977, President Jimmy Carter signs a treaty that will give Panama control over the Panama Canal beginning in the year 2000. The treaty ended an agreement signed in 1904 between then-President Theodore Roosevelt and Panama, which gave the U.S. the right to build the canal and a renewable lease to control five miles of land along either side of it.

Forget about crude oil and petrol. Welcome to the future of energy self-sufficiency. What if I told you that countries do not have to be dependent on oil, especially from the Middle East? You don’t have to go to war to steal some other countries oil! Embrace future technology and turn all your waste into fuel. 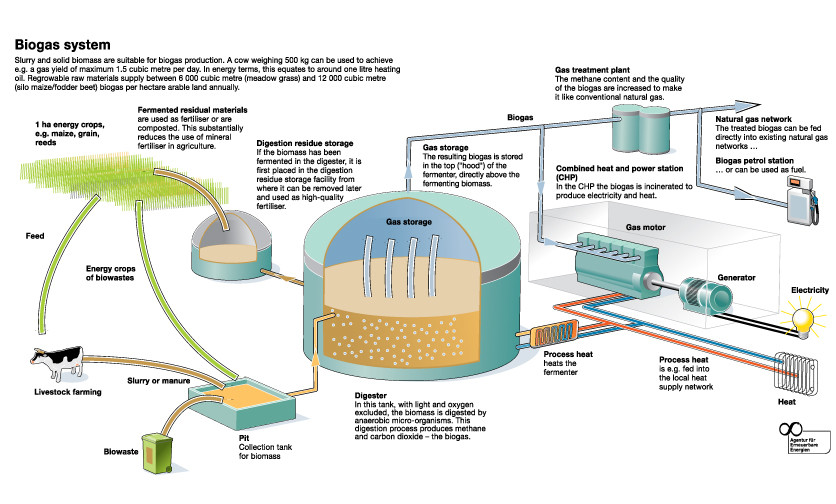 We aren’t going to war and stealing anyone else’s oil.

Methane via bio generation is great on a very small scale in rural areas, where you can’t practically get electricity to a given location but it simply cannot work on an industrial scale and it will never be a viable or economically feasible alternative to fossil fuels.