Some of them heavily invested in companies that make telecommuting software before all this kicked off. They are screwed. They profited off the despair of Americans.

Don’t worry about your Senator or Congress critter. The elites will band together to protect each other. Just like in the days of monarchy, royals will not allow royal blood to be shed, they could be held liable on the future.

These people got greedy. Instead of selling before a crisis, they should BUY during the crisis, and I’ll support that.

Of course they are going to deny it! What else are they going to do?

They have denied it already ! They try to say it’s in a blind trust managed by family or close financial FRIENDS a simple phone call away . What other reason would Feinstein’s trust decide to DUMP $6,000,000 in STOCKS at that time ? ALL sells NO buys ???

they should BUY during the crisis, and I’ll support that.

WOW ! That would make you poorer in the long run . I lost 50% of my 401K and it will take years to make that back , if ever . Remember most Americans have their nest egg in 401K’s and are depending on that to have for retirement .

I mean how dumb can one be as it’s pretty obvious what they did!

I said the very same thing about Hillary but we see NOTHING HAPPENED !

Notice that at 06:13 in the Tucker Carlson video, the crook slips up and says "…able to make these transactions on my own…

Sorta like when Obama slipped and said he was a Muslim…or when he slipped again and called his ‘wife’ “Michael”.

The truth slips out no and then.

That is very interesting, and although it is slight, it nevertheless is compelling to look at and contemplate for a moment.

I’m live in Georgia. I don’t want her to be one of our senators anymore. For a while, I had an open mind about her and was comparing her to Doug Collins. Now I am a Collins supporter.

All four of those inside traders need to be tarred and feathered…run out of our government…and denied any pensions they may have coming.

I really don’t know much about her, I have only recently learned about her during the impeachment vote, however if she is guilty then she deserves whatever is coming, including the rest of them.

Amazing how Martha Stewart went to Federal prison over nickels and dimes and these people expect us to believe their honesty. Burr is transparent .We can see through his BS.
Lets start hanging them from the Washington Monument and crucifying them on the Mall lawn on prime time TV .

These are bit players. Focus your ire on Nancy Fucking Pelosi. Third in line for the Presidency, what a sick fucking joke of an individual.

Kelly Loeffler has gone to robocalls from Washington DC promoting her election in the race against Doug Collins.

What part of Georgia are you at?

Not exactly bit players.These people are supposedly elected with the public trust which doesn’t matter to alot of them.
If an investigation proves they acted on inside information, they should at least be censured. That chance would be slim to none.
They remembered Nixon’s famous words, I am not a crook.

The reason I ask I was wondering about housing and property costs. Have you seen any rises due to the film industry and their transplants moving there in recent years?

I don’t up much with housing markets or the film industry. The film industry threatened to vacate and boycott Georgia in 2016 if the Religious Freedom Act was passed. (It gave churches the right to refuse to perform same sex marriages.) The bill passed with large majorities in the House and the Senate (votes to guarantee re-election) in February 2016 and was vetoed by Governor Nathan Deal in March 2016 citing his belief that Jesus would not approve. 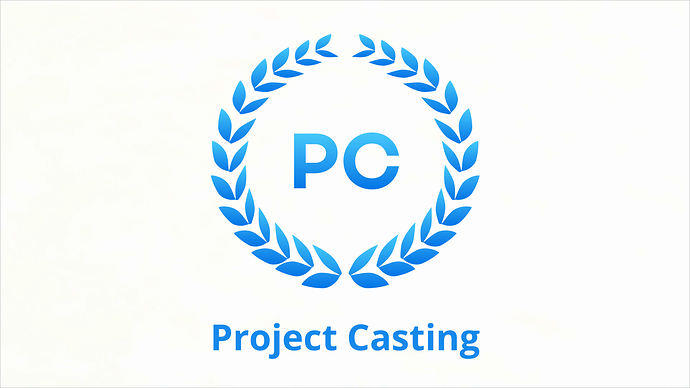 Film companies threaten to leave Georgia if the latest religious liberty bill passes. Many film studios are telling Georgia lawmakers that the highly 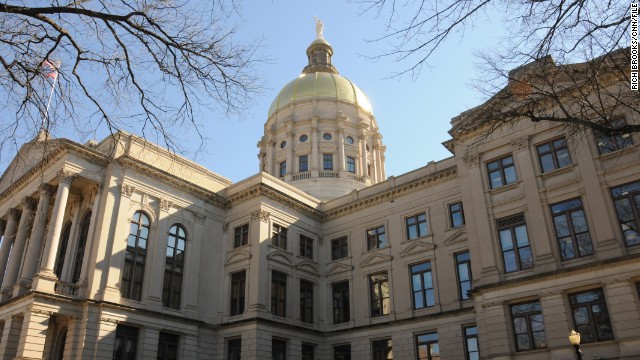 Georgia Gov. Nathan Deal has cited Jesus in his opposition to discrimination and, particularly, a "religious freedom" bill that his state's legislature passed.

Like any city this size, the home prices range for a few thousand to a few million. It just depends on where you try to buy. Most of the high end homes are on the north side of I-20. Some of the older homes inside of I-285 can be in the millions.

The sensible communities are slightly south of Atlanta as the commutes may not require much travel on the freeways and the traffic to the north is shitty no matter what route you choose.

Yes I remember when the bill was first passed, ( Alyssa Milano anyone?) however the film industry had no leverage as they invested millions to set up shop there. They sure do love the tax incentives as principles be damned where money trumps all.

Anyway thanks for the info.