It made landfall and basically hasn’t weakened at all. This is a storm for the history books.

This is someone’s very bad day! 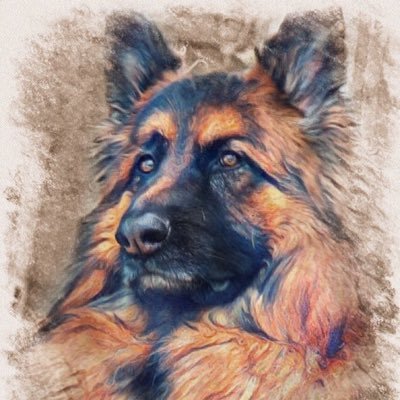 I know this won’t be a popular thing to say at this time, but for the future. All of these major destructive hurricanes are not sustainable for people living in these areas or the state and feds that then spend a gazillion dollars trying to rebuild.

Fifty years ago this might not have been the case, but now, how many times can we go about this? Some places weren’t meant to be lived in.

Probably a good idea for Obama, Gore, Kerry and others to start selling their coastal properties.

Not sure if seeing a shark swimming along a Florida highway is normal. 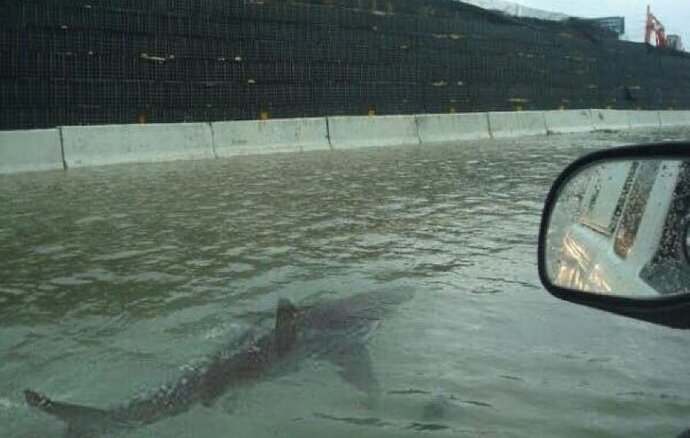 Its probably not a good idea either to be sending Gazilion dollars to a foreign state like Ukraine, a place we hold no interest in. Just food for thought.

Being a veteran of three minimum Cat Three storms, I’ll go down the list:

There is nothing you can do to protect your house from storm surge if it is in a red area. A ten foot storm surge will just take your house away. Install PGT windows. Hurricane shutters work but you can also nail sheets of plywood over the windows.

Best advice for dealing with a hurricane: LIVE IN OHIO

Best advice for dealing with a hurricane: LIVE IN OHIO

Or build houses that are round in shape which is what they do in Hawaii and parts of the pacific to combat Hurricanes and storms.

Round is good for wind damage. Storm surge is a different animal. The Sanibel Causeway was damaged and impassible in three spots. That’ll take at least a year. Imagine the residents of Sanibel and Captiva not being able to drive to their homes yet.

I lived through five Hurricanes during my time in Florida, and they always seem to hit the trailer parks the most.

Restoring electricity is the first priority correct? How is the ground reports right now?

Weirdest thing. A couple of miles away was a semi upscale trailer park with a fancy concrete wall. The wall was destroyed in many parts, but a large section of homes were not damaged at all.

Ft Myers and Cape Coral got the worst of the wind and flood damage. Our brilliant Governor DeSantis had those power trucks on their way here the day before it struck. Gas lines were a problem because I75 was closed due to being underwater from the Myakka River. Trucks scheduled for had to pass through Miami and come up from the south. As of yesterday, the trucks were able to get through, since the waters receded. The lines are almost gone. .

If you want to live near any coast, you take a chance. I won’t even think of living on a barrier island. But every place you live comes with risk. Blue states have high taxes, a low standard of living, a high cost of living and crime.

A hurricane once every 18 years is less misery than liberal squalor on a daily basis.

Well that is rather good news for a change.

To give you an idea of how amazing an accomplishment rebuilding this bridge was, this is what the Pine Island bridge looked like 4 days ago 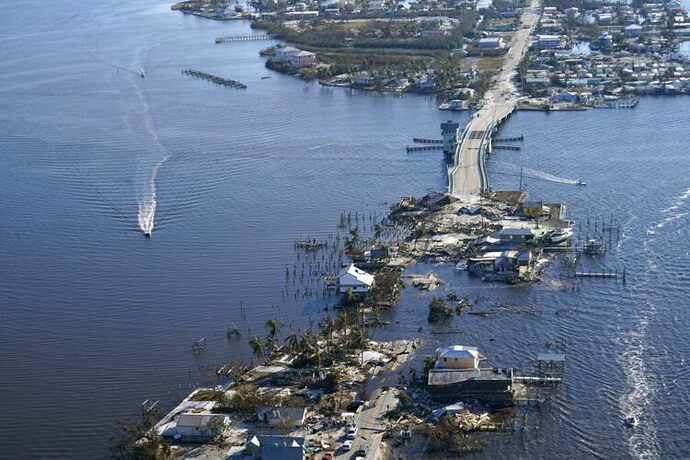 I love watching videos of this kind of stuff. It really shows another side of Americans trying to help others out. Pretty cool video with professionals acting as professionals! [Hurricane Ian: Coast Guard releases video of incredible rescues]

I love watching videos of this kind of stuff. It really shows another side of Americans trying to help others out. Pretty cool video with professionals acting as professionals! 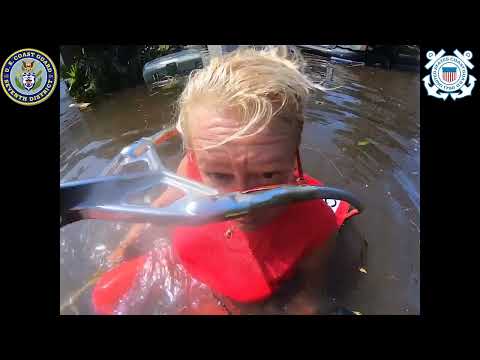