You Can't Make This Crap Up 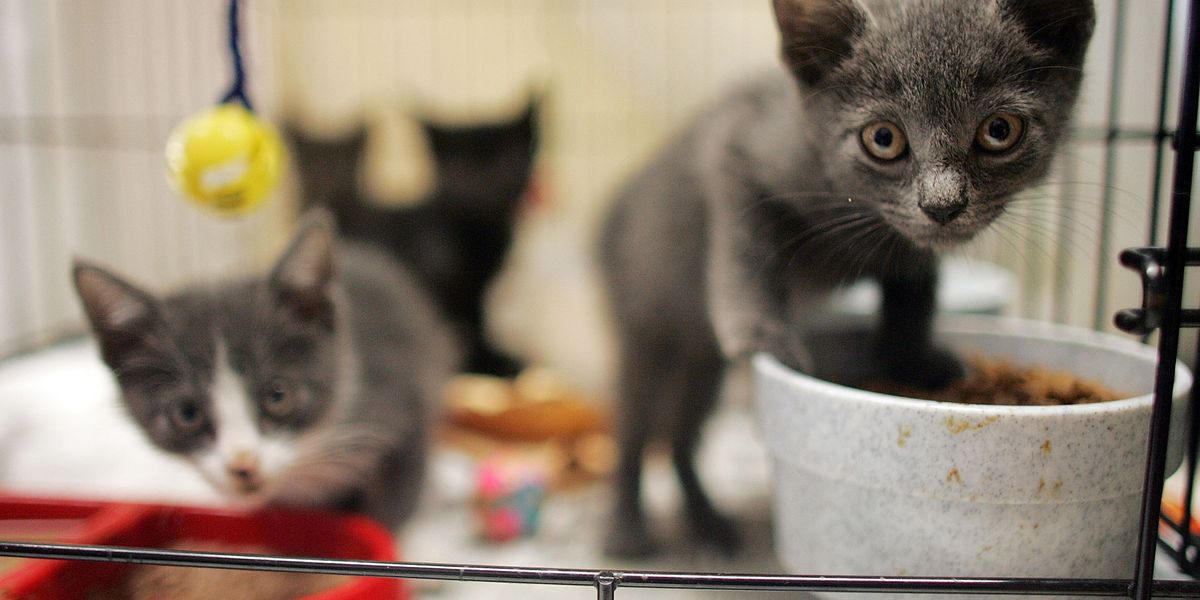 Senator who opposed the bill to protect babies who survive abortions is now...

Oh good lord. So humans are at the bottom of the totem pole in regards to rights? Humans and animals should be able to coexist in peace. Wherever they land on the food chain is where they land. Survival of the fittest, in a sense. No one should have the authority to take another one of their own specie’s life. This is sickening…shows how twisted the Dems really are.

I suppose one could say the circumstances of the two bills are a bit different, but that doesn’t change the fact that they both have to do with a living being’s life. I guess there’s also the difference in that the kittens were wanted.

Well that just pissed me right the hell off. I swear to god I am getting to the point where I just want to walk up to these people and slap the shit out of them. I am in friggin communist NJ surrounded by these lunatics and I don’t even understand - taxes are through the roof, businesses are leaving, and they want more people like this nutjob elected in office.

Dogs in Boulder do not have “owners” according to any public ordinances. You can only be the “guardian” of a dog. This law requiring all public signage to call dog owners “guardians” is the result of animal rights activist calling for reform in the rhetoric surrounding pet relationships.

He’s a bit behind the times.