WTF! Atlanta Democrats shred ballots after audit was agreed too! 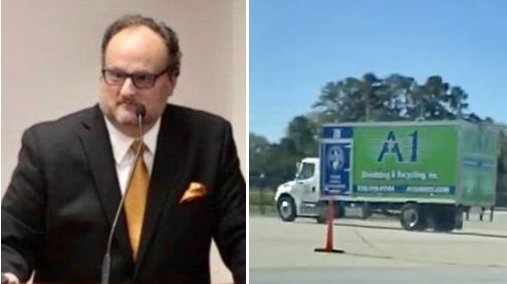 BREAKING BIG: Jovan Pulitzer says Georgia Called in Trucks to Get Rid of the...

Wtf is going on here! Fulton country Abrams cheating head quarters shredded ballots that were ordered to be audited! Where is the fbi!? Wtf kind of country are we living in? 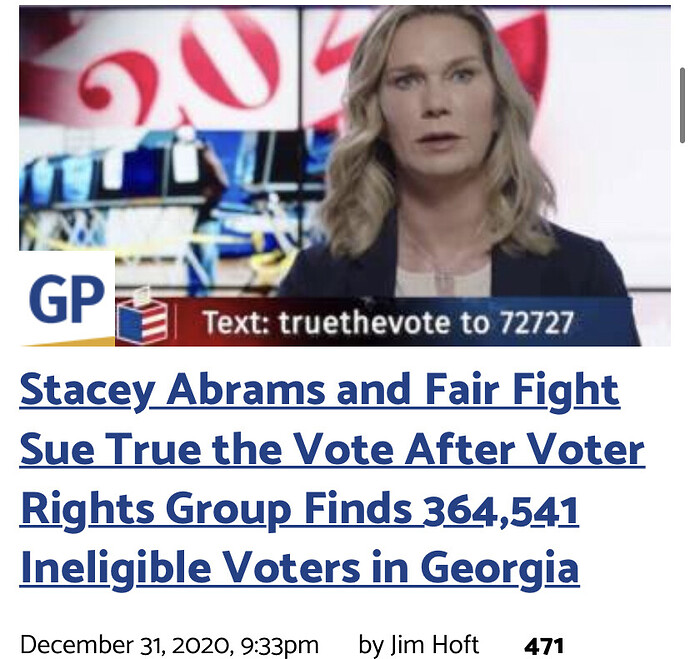 Michigan has certified its vote total despite mismatching poll books, and Governor Gretchen Whitmer has prevented any closer examination of election results by ordering the deletionof election data. This is in the face of the results of an auditof the Dominion voting machines in Antrim County, MI, which suggest software errors that “intentionally generate an enormously high number of ballot errors

Yes, they are covering up he fraud committed in their states and should be prosecuted.

LOL, the impeachment for nothing that went nowhere.

Seriously… have a drink.

Hey DaJackass. How many of your Commiecrats have clean hands especially Clinton,Schmoebamma and Joe Stalin Biden???