Just want to pay close attention to the violence that I believe will take place in American cities across America during this tournament.
With all these illegals
Also gays are getting kicked out of stadiums, and hell yea to that 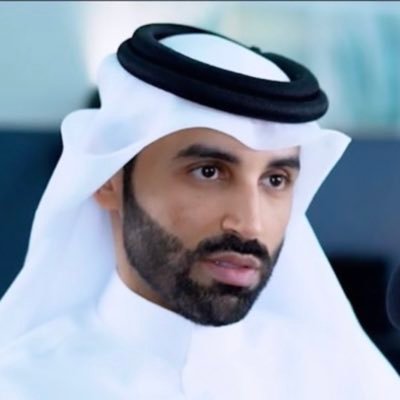 @binnahar85
As a Qatari I’m proud of what happened. I don’t know when will the westerners realize that their values aren’t universal. There are other cultures with different values that should be equally respected. Let’s not forget that the West is not the spokesperson for humanity. twitter.com/grantwahl/stat…

Just now: Security guard refusing to let me into the stadium for USA-Wales. “You have to change your shirt. It’s not allowed.” https://t.co/TvSGThMYq8