We now have the roadmap for the Democratic midterm strategy in 2022. In a press conference last week, White House Press Secretary Jen Psaki eagerly lashed out at a male reporter for, well, being male. “I know you’ve never faced those choices,” she said regarding Texas’s new abortion law, “nor have you ever been pregnant, but for women out there who have faced those choices, this is an incredibly difficult thing. The President believes that right [to abortion] should be respected.”

The speed with which Psaki relished the chance to change the topic to abortion illustrates the speed with which Democrats, still nominally in control of the House and Senate, seem eager to return to the comfort of opposition, where everything is someone else’s fault. The issue of abortion, brought to the fore by Texas’ recent heartbeat bill, which the Supreme Court declined to block on procedural grounds from going into effect, gave Democrats exactly the opportunity they were hoping for. Sitting back and criticizing Texas Republicans is a much easier task than successfully running the country.

Anyone watching the administration’s response to either Afghanistan or the Delta variant has seen this story before. When it came to Afghanistan, the decision to withdraw was the fault of Donald Trump for negotiating a deal with the Taliban, the Afghan army for “not fighting,” and Americans for not wanting to be rescued or failing to help themselves. The administration, by its own claims, was powerless to change course regarding the withdrawal, powerless to design or alter the withdrawal plans in response to new information, and under no obligation to do anything beyond the absolute minimum.

As for the surge in the Delta Variant, the White House has chosen to blame everything from inflation to economic slowdowns on the return of COVID-19, and the return of COVID-19 on Republican governors for failing to implement polices that the administration itself has seemed reluctant to commit to. It was Joe Biden’s own CDC that told vaccinated Americans they no longer needed to wear masks last spring. It was Joe Biden’s administration that forced a two-week pause on the Johnson and Johnson vaccine in response to perhaps one case per million in side effects without consulting with state or local governments, and then restarted it without the revelation of any further information. The result was to break the momentum of the national vaccination effort at its height and spread doubt. Was it a mistake to stop it in the first place based on the risks that were known? That was what was implied by allowing it to resume.

It is easier for the White House to blame random Republican politicians for not pushing vaccination hard enough than it is to take responsibility for defeating the virus, just as it is easier to blame Ron DeSantis for pushing to allow perhaps 5-7% of children to opt out of mask mandates than it is to put forward a plan that might actually work. Under Biden and the Democrats, the blame game is now the entire game.

In short, the administration and the Democratic Party have concluded they cannot run on what they have done, either because it is unpopular, or because they have actually done very little. So, they have decided instead to try and repeat their 2018 and 2020 campaigns of running against Donald Trump by blaming Republicans for everything bad that is happening.

Democrats tried this before in 2010 and 2014 and were met with historic losses. There is little reason to think it will work better this time. That is not to say the strategy is of no value to them. It is possible that talking about the new Texas abortion law is advantageous for Gavin Newsom in California and Terry McAuliffe in Virginia, as it allows them to distract from their own records. But in both cases, it is only a better strategy because they cannot run and win on actual positive achievements.

Joe Biden’s numbers have long since turned negative in the Real Clear Politics average, where he is at 46% approve to 49% disapprove. The most recent ABC/Washington Post and NPR/PBS/Marist polls have him in even worse shape at 44/51 and 43/51 respectively. The saving grace for Democrats is that they are tied or continue to lead generic ballot polls, indicating that the Republican Party is also unpopular with voters. The greatest danger Democrats face, then, is less that their voters will switch, and more that they will not bother to vote for a party they see as incompetent and useless. Hence Democrats need to resort to fear based politics to “scare” their base voters into turning out.

That explains the effort to turn Ron DeSantis into a national boogeyman. It also explains why they have been even quicker to embrace the Texas abortion law as a godsend than pro-lifers, many of whom have mixed feelings about aspects of its design and enforcement. For Democrats, it gives them a chance to mobilize and scare their own voters. Pro-lifers likely have no desire to sue random poor women in Texas. But Democrats would like nothing better, and if pro-life activists won’t use the law, there can be almost no doubt that Democrats will find someone who will in order to create martyrs for campaigning.

Expect more of this. In the early Spring when the controversy over Critical Race Theory was building, Democrats tried to avoid “culture war” issues, instead trying to focus on how much money they were spending. Now that the money has dried up, they are taking a second look at culture war and deciding they quite like it after all. It would be wise to expect more, not less of it going forward. It is likely to be Democrats, not Republicans, who will make 2022 into a culture war.

Democrats know that independent voters are disenchanted. They know that their base voters are frustrated. They also are likely aware, even if their cheerleaders in the media are not, of the poor record of this sort of midterm strategy in 2010 and 2014. But for them, it is better than nothing, and resorting to it is a concession that the alternative is pretty much nothing.

Daniel Roman is the pen name of a frequent commentator and lecturer on foreign policy and political affairs, both nationally and internationally. He holds a Ph.D. in International Relations from the London School of Economics. 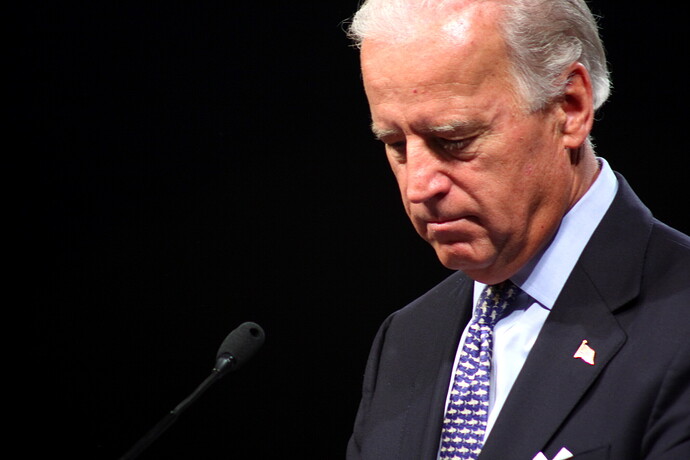 We now have the roadmap for the Democratic midterm strategy in 2022. In a press conference last week, White House Press Secretary Jen Psaki e

The state of Virginia is in play! 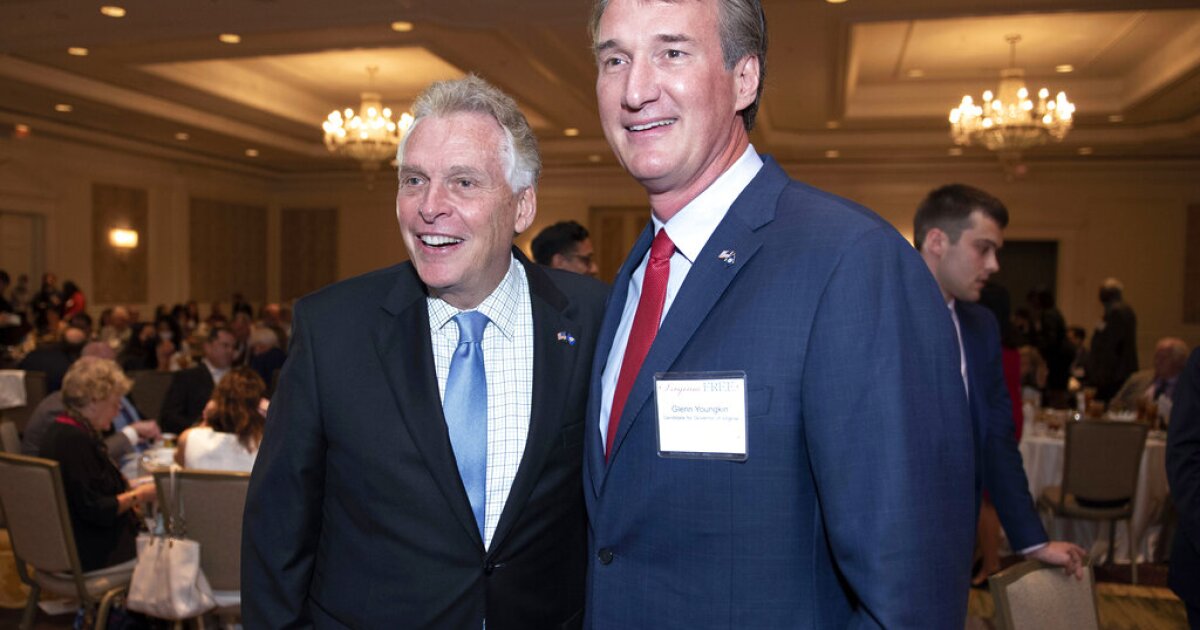 Biden dragging McAuliffe down in Virginia, GOP Youngkin surges into tie with...

President Joe Biden is tanking in Virginia and dragging the chances of former Gov. Terry McAuliffe’s run to return to the office.