The scandal is that the DOJ found out about it a week prior to the midterm elections and chose to suppress the story, conferring a partisan advantage.

The classified documents were found in this office on November 2nd, six days before the midterm elections.

The two-tiered justice system in America. Wasn’t it Democrats who repeatedly reminded Americans over the past several years that ‘nobody’ is above the law?

Reality Winner, the former government contractor who leaked confidential information to the media through her access at the NSA, was sentenced to five years and three months in federal prison.
For one document.

What is “Groundhog day”?

Here is an interesting article on the double standard being debated. There really shouldn’t be a debate its all BS! 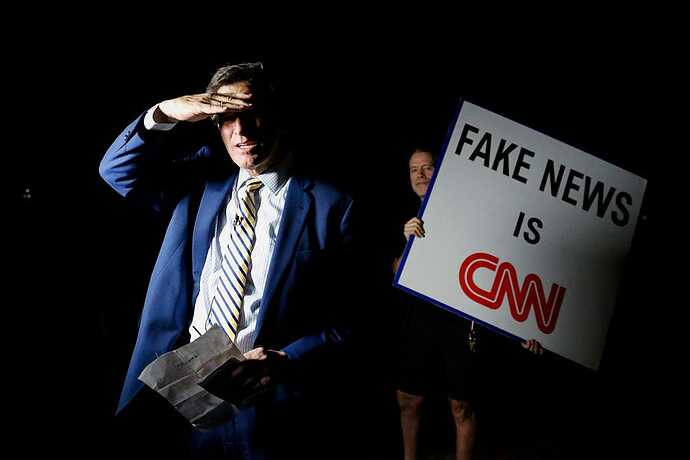