What is the National Sword?

You know the routine, which has become a required liturgical rubric of the American civic religion. You separate your trash: plastics here, glass here, cans here, papers here. Doing so is our little way of showing we care about the environment. Not doing so – let’s just say it would be better not to be spotted in noncompliance by anyone with an elevated civic consciousness.

What happened to all the recyclable material then? Most people hadn’t had a clue. The mostly unknown fact is that it has been mostly sent to China, which has thus far had an insatiable need for cheap raw materials for manufactured products to feed its astonishing rise over the last twenty years into the leading industrial power in the world.

The system worked beautifully. Americans got to feel good about themselves by recycling as much as possible. China obtained the lowest possible prices for essential materials. The system worked, until suddenly it stopped working.

The End of Recycling

In the last year, everything changed with a new law that China passed at the onset of America’s trade war. The law, which came into effect in February 2018, is called the “National Sword” and its aim is to stop China from being used as the dumping ground for refuse from all over the world. It bans imports of 24 types of waste material. And it sets a regulatory standard for contamination that US recyclables cannot meet – with enforcement of that standard imposed by X-rays of shipping containers and much deeper inspections.

Thanks to shale oil deposits and the ability to extract them cheaply, the cleanest possible plastics, a byproduct of natural gas, are now available at a cheaper price than the dirty plastics produced by recycling. Anyone would rather use new than used plastics for reasons of safely. Add cost to the equation, and the choice is obvious.

As a result, imports of used plastic to China has collapsed from 3.5 million metric tons in 2017 to just 21,300 metric tons this year thus far. The market is completely dead, much to the shock of American cities and the multibillion-dollar recycling industry. China will no longer be the dumping ground for our politically correct methods of living a luxurious consumer lifestyle.

The rationale for this Chinese law is environmental, with the aspiration that China gain cleaner air and water. It just so happens that the timing fits perfectly with the US tariffs on steel and aluminum, so that is also surely a factor. In some ways, this might be considered a riposte byChina in its struggles with US trade authorities.

Regardless, China’s gain here truly is the US’s loss. With mountains of recyclable trash suddenly piling up, the race against the clock starts. It begins to disintegrate. The easiest solution is sending it to one of the few remaining large incinerators in the US, the largest of which is located in Chester, Pennsylvania.

In the old days, we shipped our recycled junk to China; now this dirty stuff is being burned. The poison refuse rains down on our own communities. The communities around this plant are largely poor minorities who experience a far higher rate of asthma and other forms of respiratory infection than the national average, partially due to the proximity to the commercial incinerator. It makes perfect sense: burning trash is 28 times as toxic to air quality than is coal.

Even if the China trade war ends, there is little hope that China will be a future market for America’s cheap recyclables. It might indeed be true that the change in policy was inspired by Trump’s trade attack on China. But there is a reason for the law regardless: to feed the first-world demand for the cleanest possible environment. There is no getting around it: US waste disposal must retool in the future to deal with its own problems.

In other words, recycling has within one year turned into a huge source of pollution and possibly disease right here in the US. The traditional landfill, in this case, is a far better solution, so that the trash can safely disintegrate without poisoning children, such as those who live near Chester, Pennsylvania.

The irony is inconceivably bitter. For decades, local governments have nudged, cajoled, and browbeat citizens (sometimes with criminal penalties for the failure to comply) to separate their trash, all in the name of improving the environment. The thing we have been doing that we thought was socially conscious has now turned in the other direction to become a major source of dirty air quality that afflicts our most vulnerable communities.

From a household point of view, the socially conscious choice right now is to mix your trash and let municipalities ship it all to landfills as soon as possible. At least with regular trash, we have confidence that it will mostly end up there, which is a far safer option all told. The US has no land shortage, to say the least. Landfills are frequently turned into beautiful parks at a later date. The alternative of raining down toxins on our communities is downright unethical.

Thus does a well-established sacramental of our civic faith turn a once-salvific action into a mortal danger to our very health and well being. Whether and when US municipal authorities will figure it out is another matter, but the rise of community protests in the coming months will surely help to challenge the once-infallible doctrine that recycling is always and everywhere good for the environment.

Well can’t feel good about recycling anymore as it goes into the landfill. 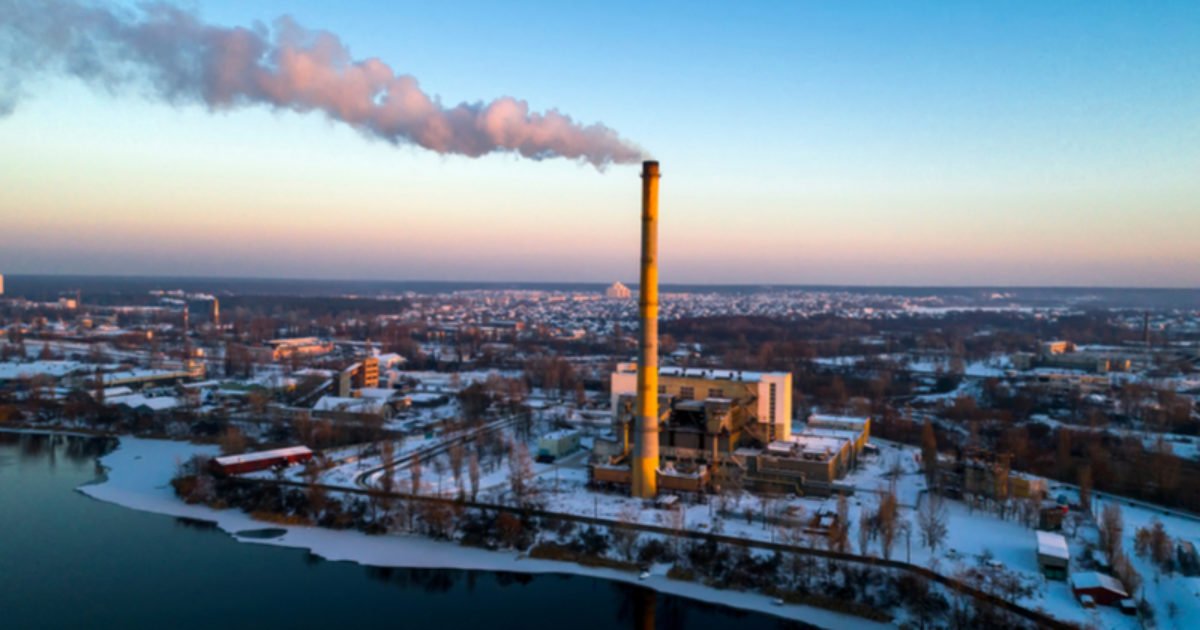 China no longer wants your leftover pizza box. Nor your empty 2-liter bottle of Mountain Dew. They are being burned in the US instead.