This guy is a real piece of work s well as progressives who basically want to eliminate a fair voting process. 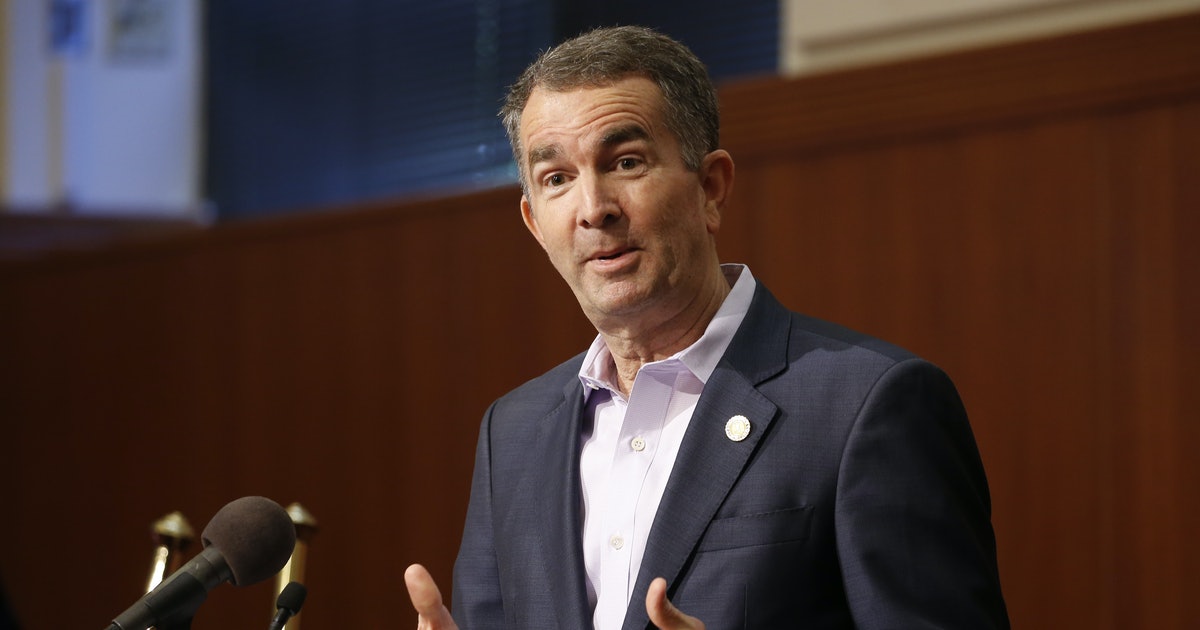 Over the weekend, Virginia Gov. Ralph Northam (D) signed a flurry of new laws, capping off a highly productive session for a state legislature that came under full Democratic control last year for the first time in generations. While he didn’t sign…

Over the weekend, Virginia Gov. Ralph Northam (D) signed a flurry of new laws, capping off a highly productive session for a state legislature that came under full Democratic control last year for the first time in generations. While he didn’t sign every bill presented to him, Northam and the legislature’s ambitious actions indicate how much a Democratic majority can accomplish at the state level — highlighting the importance of down-ballot and local elections at a time when all eyes are on the White House.

Chief among the bills Northam signed are several aimed at expanding access to the ballot box. Crucially, Virginia rolled back the requirement that voters show a photo ID before voting. Republicans have pushed voter ID laws around the country, and have consequently faced extensive pushback from groups like the ACLU which have accused them of using the false specter of voter fraud to suppress minority votes.

In addition, Election Day will now be a state holiday in Virginia, making it easier for working people to get to the polls. In a potent symbolic move, Northam signed a bill replacing the state holiday of Lee-Jackson Day — which commemorated Confederate generals — with Election Day. And even if voters can’t make it to the polls on the new state holiday, they’ll have expanded opportunities for early voting; the election bills also expanded the early voting period to 45 days and removed the requirement that voters provide a reason for voting early. Furthermore, the state will now allow people to register to vote whenever they visit the DMV and extended the voting time by an hour on Election Day.

“Voting is a fundamental right, and these new laws strengthen our democracy by making it easier to cast a ballot, not harder,” Northam said in a statement. “No matter who you are or where you live in Virginia, your voice deserves to be heard. I’m proud to sign these bills into law.”

“I’m grateful to the governor for his partnership in breaking down barriers to voting, and ensuring all Virginians have the opportunity to exercise this fundamental right,” said Democratic state delegate Charniele Herring, the majority leader of the Virginia House of Delegates.

Well… Now all of the illegals that have invaded Northern Virginia will just get to vote naturally now. They were already voting in most cases anyway since the Voter ID laws here had been persistently eroded by Democrats over the years…illegals could show a YMCA card or a library card and be permitted to vote. This was only a matter of time for them. Now they can bus there illegal pets to other parts of the state that they need to flip.