Ok here is the kicker, one in which probably doesn’t need a headliner:

“During impeachment hearings on Tuesday morning, the lead Republican counsel pressed Lt. Colonel Alexander Vindman on an offer he’d received to take the position of defense minister in Kiev. The line of questioning seemed designed to raise doubts about Vindman’s allegiance to the U.S. right as he was testifying about his concerns over President Donald Trump’s efforts to dig up dirt in Ukraine on his domestic political rivals.

But a former top national security official in Ukraine told The Daily Beast that he was “joking” when he offered Vindman the post and never actually had the authority to make such an offer.

Oleksander Danylyuk, the former Chairman of the National Security and Defence Council in Ukraine, said he only remembers speaking with Vindman once about the defense minister position. He said it he and Vindman had engaged in a light-hearted conversation about how the two used to live close to one another in the former Soviet Union. It was then that Danylyuk jokingly told Vindman that he should take the defense minister job in Ukraine.

“We both smiled and laughed,” Danylyuk said. “It was clearly a joke.”

Danylyuk said he wouldn’t have been able to seriously offer Vindman the position without direct sign off from President Volodymyr Zelensky. Republican House investigators consistently questioned Vindman during his public hearing about his interactions with Danylyuk, including whether the former Ukrainian national security official offered him the job of defense minister.

“Ukraine’s a country that’s experienced a war with Russia,” said GOP counsel Steve Castor. “Certainly, their Minister of Defense is a pretty key position. For the Ukrainians—President Zelensky, Mr. Danylyuk—to bestow that honor on you, at least asking you, that was a big honor, correct?”

Vindman said that Danylyuk had suggested he take the job three times but that he “immediately dismissed” the offers and reported the encounters to his superiors at the National Security Council! 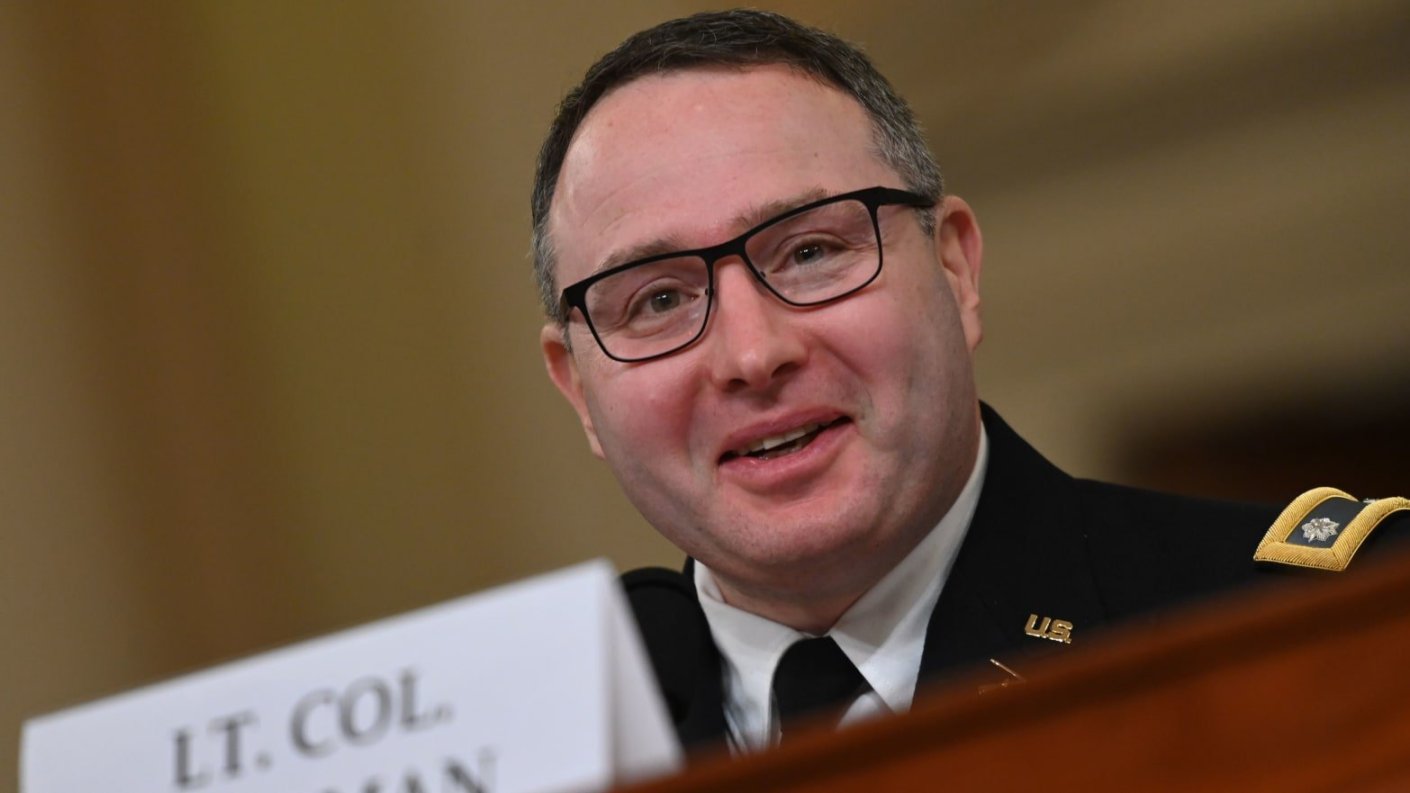 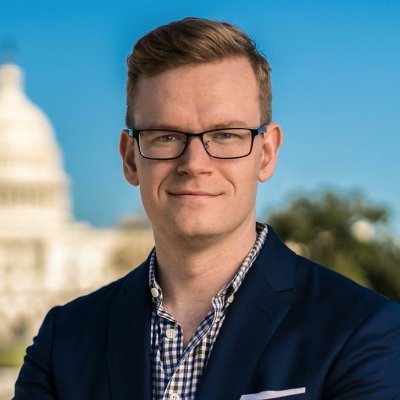 Ok this is weird Alex Vindman literally read his own positive performance evaluation into the record Not narcissistic at all #ImpeachmentHearing
LouMan November 20, 2019, 11:44am #2

And he could be the person who fed information to the whistle blower.

a curious detail was prevented from being revealed by Lt. Col. Alexander Vindman. Chairman Adam Schiff, in stepping in to halt an inquiry, possibly exposes a deep involvement by all concerned. The aspect of the call to the Ukraine that raises all manner of red flags was first brought up by Devin Nunes, and then again backed up with further questions from Jim Jordan.

In the discussion of the July 25 phone call, Nunes asked of Vindman if he had discussed this phone call with anyone outside of the White House. Vindman asserted that he had, and detailed that he discussed things with George Kent — a witness from last week — as well as ‘’ an individual in the intelligence community ’’. Nunes bored in to ask from which of the seventeen intelligence agencies did that individual derive?

It was at this time that Adam Schiff interjected. ‘’ We need to protect the whistleblower ’’, he declared, interrupting Nunes. He advised the witness about possibly revealing the identity.

Nunes: Did you discuss the July 25 call or July 26 call with anyone outside the White House?

Vindman: George Kent, and someone in the intelligence community I’m not going to name.

Schiff interrupts to “protect the whistleblower.”