Useful Idiots Wallow in Nostalga, Protect Their Own, Have Become the Swamp 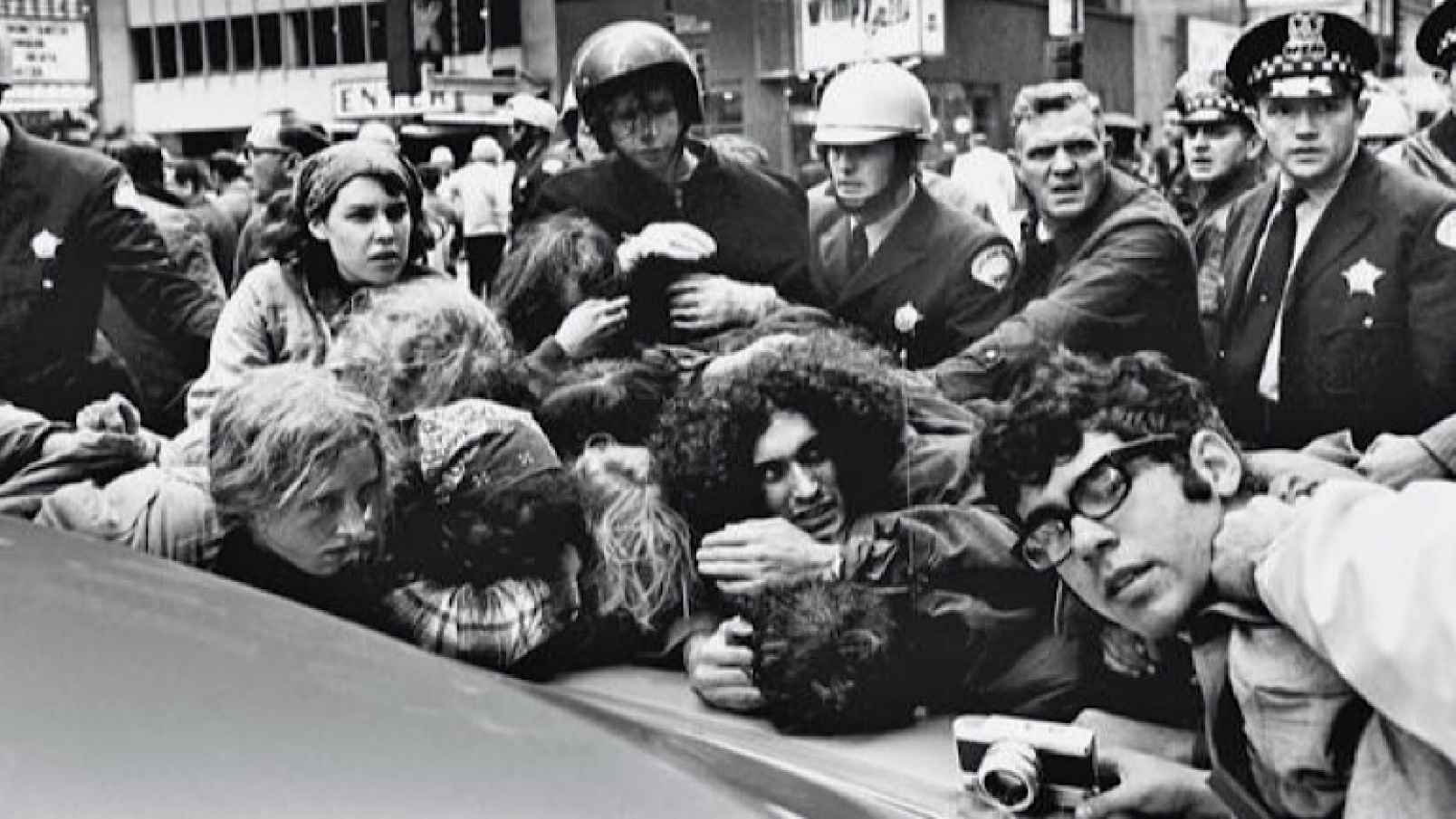 I Was a Stooge for a Communist Terror Group That Murdered Americans -...

The allies of a Communist terrorist group are running the country.

A look at Jonah Raskin, a 70s radical who fondly remembers Bill Ayers’ soufflés and Jeff Jones’ homemade breads they enjoyed while planning murder and mayhem in the name of radicalism.

(The same radicalism, BTW, that Obama claims he embraced to avoid being seen as a race sell out … which is in his book.)

How the Left not only protected their own but welcomed them into academia and the halls of power.

For those who may have seen me discuss it before: with the McGovernites the worse of the Republicans and the worst of the Democrats joined forces to take over the functions of the Democratic Party. I’ve long called Jimmy Carter the last push back against these radicals (an effort doomed to fail not just because of what was happening and would have happened anyway with the economy but because Carter simply was hamstrung within his own party) before many left to become Reagan Democrats. The heirs of these radicals who drove the Reagan Democrats away ARE the modern DNC.