Unlimited Human Experimentation and the Cure for Cancer 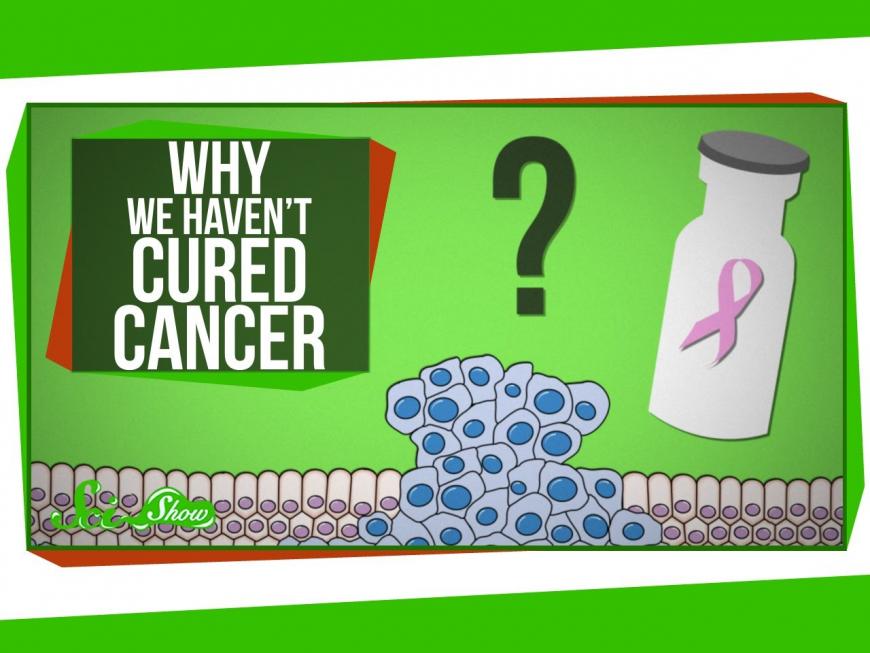 If you had access to unlimited human experimentation could a cure for cancer be developed?

Obviously one could breed cancer resistant humans, but I was thinking more of a treatment.

Is it feasible assuming no ethical implications? Do as you will.

Here’s the question.
A person has terminal stag 4 cancer and the end is inevitable, should they be allowed to try any experimental drug?

Today we have physician assisted suicide in many places.

Exactly. To put it another way…as long as cells multiply, there will be a rate of error known as cancer cells.

No downsides at all. I don’t know if it passed or not but I remember President Trump talking a lot about the right to try in such end of life situations.

That’s pretty much how I see it.

Probably need to set up multiple opinions to allow a person access to prevent the unscrupulous drug companies from taking advantage of people.

wew lad
Good luck with that.
Cancer has many different forms.

Yeah no. We already have fairly sophisticated mechanisms against it and they occasionally fail.

Cancer is just a side effect of being composed of many cells. Every now and again, one of them will strike out on its own. We call it a disease but it’s more illustrative to call it loss of multicellularity.

“Cancer” is a near meaningless label when you want to talk about cures, much less aetiology and treatment.

If you had access to unlimited human experimentation could a cure for cancer be developed?

I think it would be hastened, given that we could sequence everybody without worry for the ethical ramifications.

We could perform mutagenesis studies, where we would better pinpoint genes responsible. And verify by creating knockdown mutants.

But the question is at what cost do we cure cancer. If the above is done we blur the line between humanity and a lab rat. If we can do the above so freely, I feel as though we would lose a part of humanity.

That being said give me the budget to do it and immunity from prosecution and I’ll do it in a heartbeat.

Cancer is not just one disease, it’s a vague term that describes many different types of cellular aberrations.

Some forms of cancer have a >95% cure rate, to me they are effectively cured. Others less so.

One aspect to realize is that big pharma companies will not invest money in finding a cure to a disease if it doesn’t pay off for them. A cure is financially irresponsible so big pharma won’t actively search for them. When it costs millions to bring a drug to market, nobody else can afford it anyway. Academic researchers can’t afford it, neither can the government. It might never be solved.

I thought that there was already a cure for cancer and it got shelved because big pharma wouldn’t make any money off it. Vitamin B-17.

When it costs millions to bring a drug to market, 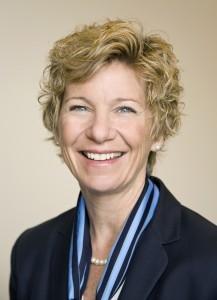 Susan Desmond-Hellmann There's one factor that, as much as anything else, determines how many medicines are invented, what diseases they treat, and, to an extent, what price patients must pay for them: the cost of inventing and developing a new drug,...

This is why there will never be a cure. It’s cost prohibitive. It is far more lucrative to treat diseases with existing drugs or drug combos rather than cure them.

A patent is extended to a new drug on creation. The patent is for 20 years. It takes roughly 13 years to bring a new drug to market. the drug companies have 7 years to recoup the costs.

And that is why drugs cost as much as they do.

There will always be ethical conflicts and questions in human medicine, they are unavoidable.

You don’t want to live in that world any more than the rest of us as it would lead to a resurgence of the Eugenics of the late 19th and early to mid 20th century on a scale currently unimaginable.

You can justify anything “in the name of saving humanity” and so can the very worst who have ever lived.

Cancer will never be eradicated because it starts right in our own cells when DNA or RNA is corrupted or mutates. As a result, if nothing else kills you cancer will because sooner or later our RNA and or DNA will become corrupted or mutate simply due to the number of replications.

Not really, it would be far more cost effective to let those with chronic illnesses die.