Looks like something big is mounting in Europe, Putin is mobilizing 300,000 troops, he’s threatening nukes. If Joe Biden gets involved… my god. 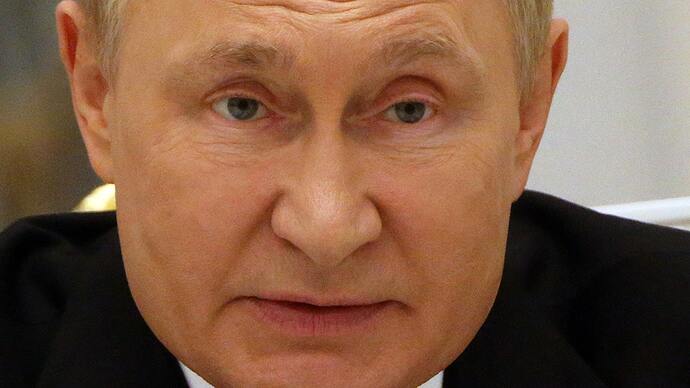 Russia has initiated conscription of some of its citizens amid its ongoing invasion of Ukraine. The announcement will require some citizens to serve in the war effort.

Biden is weak, and is concerning.
“ A harmless man is not a good man, A good man is a very dangerous man, Who has that under voluntary control. “ if you think tough men are dangerous wait until you see what weakman can do. “

Have you had an acuity test lately? I’m delivering breaking news with an inside source in the Kremlin.

You are an attention seeking moron here that much is clear! I think you should ask yourself your own question, it more aptly applies to you!

Remember when Russia was recognizing sovereignty of DPR/LPR on feb 21, a bumbling spy Naryshkin mistakenly said “Yes, w-we support them joining RF” and Putin smirked and told him that “it’s not even a topic of our discussion right now” 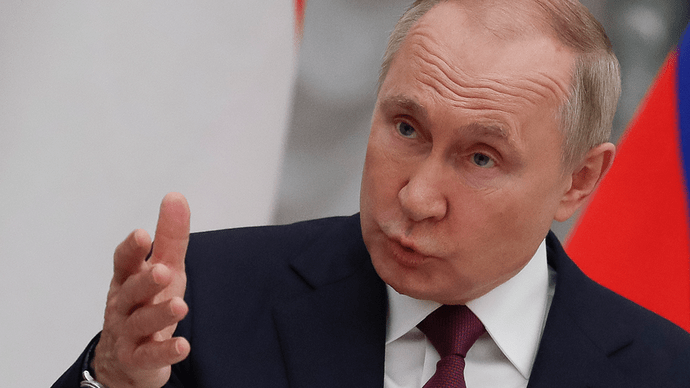 Putin warns West: Threat to resort to nuclear weapons ‘not a bluff’ 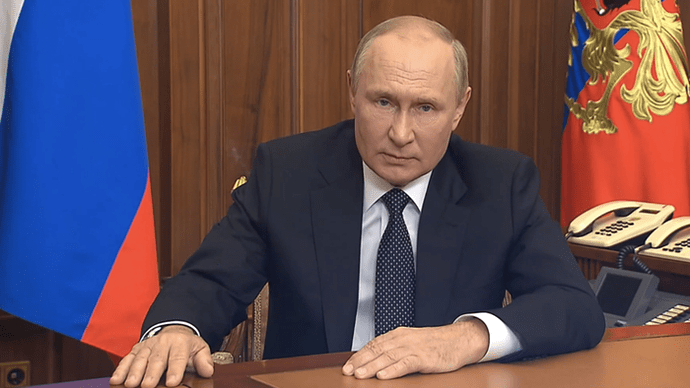 “We will definitely use all means available to defend Russian territory. That’s not a bluff.”

This won’t be ww3 more like good BYE NYC

Give Russia the land… and get on with your life. Time for a treaty…

I’m currently in Yugoslavia with a high asset Russian client … I’m hearing chatter… nukes are on the table. 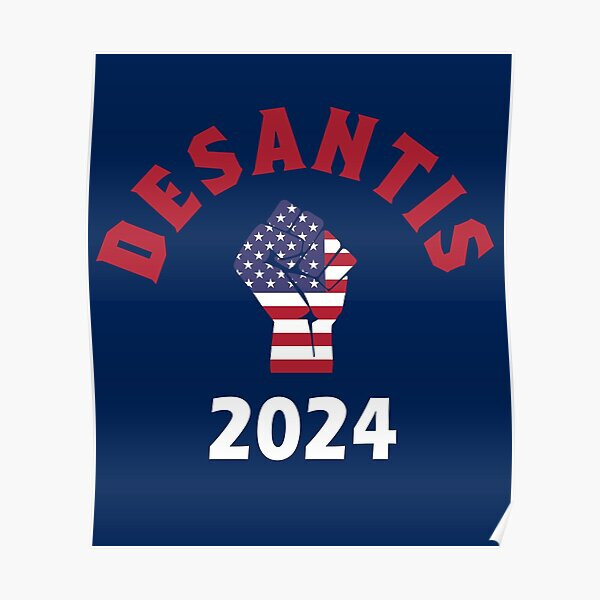 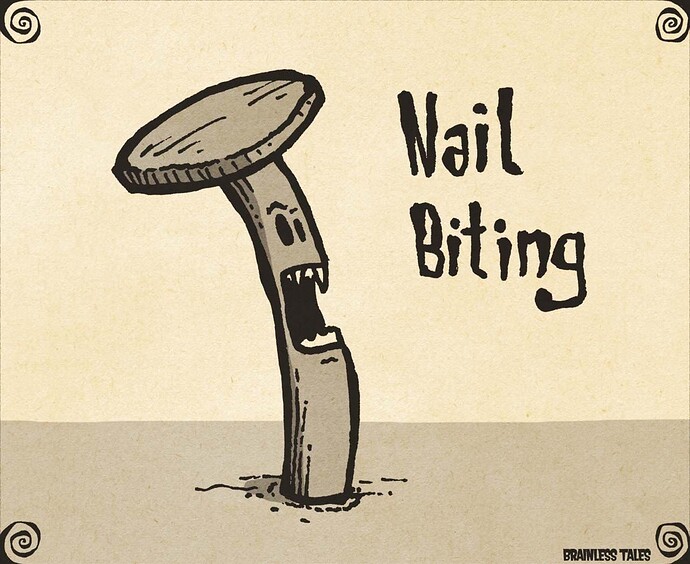 State Duma Deputy Vitaly Milonov (mostly known for his active opposition to all things LGBT) said on Russian federal TV that, quote, “the era of iPhone soy cuckolds is coming to an end” & the war is giving them a chance to become real men

It’s not about who wins this war (that much is obvious) but will we ever reach the level of authority that we enjoyed some 150 years ago.

It’s going to be a cold winter 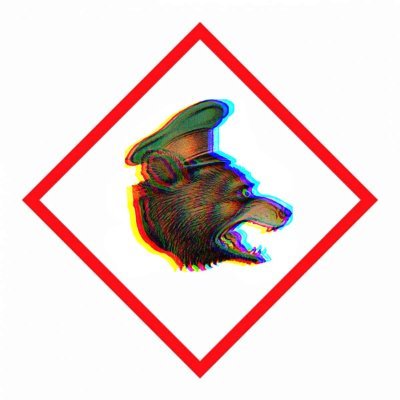 Sub note:
A lot of people think the ability to articulate a sentence in written form and verbal form, is considered educated…

Piers Morgan look like a big lump of retard, he’s stupid, but because he can communicate perfectly verbally and written he’s considered smart… I’d say a man that can’t spell USA but has common sense is a hand-full more trustworthy and legitimate then a fool that learned English and communication in an elite school……