Trump Hits His Supporter Julian Assange with Many More Charges, Plans to Give Him Life in Prison 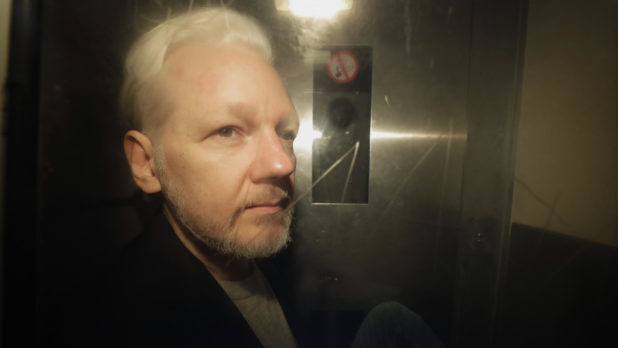 Man, if anyone was confused about the Trump situation after he chased down and destroyed his most prominent supporter, I don’t think anyone can be confused anymore.

Not in good faith.

He is officially hunting down and prosecuting all of the people that supported him. I expect him to locate a list of everyone who voted for him and just start trying to charge them with random crimes.

Never in my life have I see a politician at war with their own supporters. The only thing I can even compare it to is a rock star that hates their fans.

The US justice department has filed 17 new charges against Wikileaks co-founder Julian Assange, who is facing extradition from the UK.

The latest charges accuse him of receiving and unlawfully publishing the names of classified sources.

He was previously charged last month with one count of conspiring with ex-intelligence analyst Chelsea Manning to gain access to the Pentagon network.

Assange is serving a jail sentence in the UK for jumping bail.

It was while he was on bail facing sexual assault allegations in Sweden that he sought asylum in the Ecuadorean embassy in London in 2012. He has always denied the accusations.

The 47-year-old was arrested on 11 April after Ecuador abruptly withdrew his asylum, and later jailed for 50 weeks for skipping bail.

This is all just complete nonsense.

All Julian Assange did was publish documents given to him by a source, which is simply “doing journalism.”

And yet, the same filthy rats that run the media and say that Trump is “attacking the First Amendment” by calling them liars is remaining utterly silent on Assange - if not outright cheering Trump on in his assault on the mild-mannered Australian gentleman.

These charges mean that any journalist who ever receives leaks from the government could be prosecuted.

You’d think they’d be getting worried about these charges Assange just got hit with applying to them - but they’re not. Because they’re the elite, they can’t be touched. And besides, they don’t even do actual journalism anyway. They’ve got nothing to worry about.

Meanwhile, the ■■■■■■ NGO “Human Rights Watch,” run by Kenneth Roth, has announced that they won’t be helping Assange.

WikiLeaks founder Julian Assange, a multi-award-winning investigative journalist and publisher, is locked up in HM Prison Belmarsh in London in solitary confinement. US extradition proceedings have begun. If extradited, he will face charges under the Espionage Act for publishing information that exposed US war crimes in Iraq and Afghanistan.

The charges being prepared by the US Department of Justice carry the death penalty.

What kind of prisoner is he then?

How hard would it have been for this fat orange prick to say that Wikileaks did America a favor by exposing the disgusting corruption of the political system and that the American public has a right to know how dirty politicians are and that everything Wikileaks reports has proven to be true etc. etc.

He could have gained political capital out of this and made his opponents look like total garbage. He could have made them look authoritarian which is the dream of every limp wristed ‘conservative’. Make them argue that an actual real journalist who has exposed corruption needs to be imprisoned for going up against the US government.

He’s both a scumbag and a moron.

I don’t know if Trump is even smart enough or savy enough to understand exactly what Assange did… I mean, Trump is like the archetypal boomer and he doesn’t use computers or internet or anything, so he gets his news and his narratives only from ZOG sources anyway, and then also from actual employees of ZOG in his own family and then on his staff… He was probably fed a bunch of bullshit as to the particulars of what Assange actually did, and like a good boomer he just is doing what he’s programmed to do…

I know Trump had some kind words for Assange on the campaign trail, however that was when there were no actual consequences to what he said, and he was merely just trying to be popular in order get votes… My bet is that Trump didn’t really understand what he was endorsing back then just as he doesn’t really understand why he’s prosecuting Assange today…

Assange isn’t a “Trump Supporter” he’s an anarchist who seeks to bring down the world’s governments.

The media isn’t backing Assange because they hold him responsible for Hillary not getting elected…if they were being objective they would notice that this move puts all of them in jeopardy. 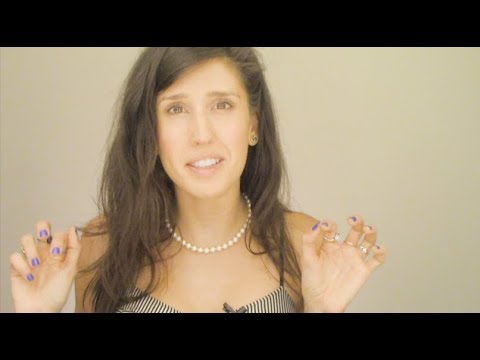 Help me understand this. Assange didn’t hack or steal anything, he merely published. That’s what a publisher does.

No, he also encouraged and provided direct aid and support to the hackers.

You are correct! This is all a rouse in order to protect him from the deep state! He is a key witness in what is about to come!

I doubt it. what does he have to offer that isn’t already known?

Something that you don’t know! That is obvious!

Whatever he didn’t release. Honk Honk!

Apparently you don’t either since this is all based on speculation.

You assume a lot about what I may know! Good on you!

It’s past your bedtime grandpa! Get some shuteye as you are wearing thin these days!

It’s well known that there is a dead man’s switch. Kim Dotcom is suspected of having some knowledge of it. Assange has openly talked about it.

Yep! It’s often not what is said but what isn’t said that is revealing!

Why should I? Are you special or something?

That speaks volumes. Thanks.