I love me some special forces and especially when objectives are achieved! Good news! 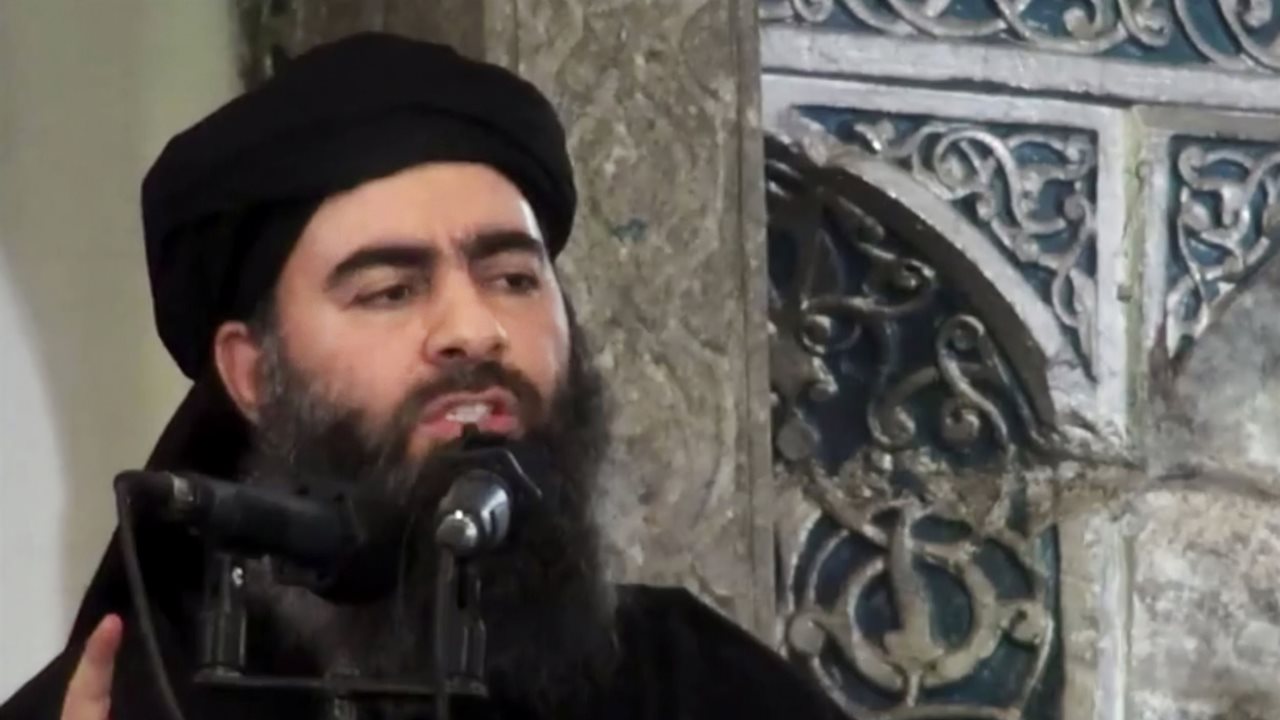 Abu Bakr al-Baghdadi, the leader of the Islamic State of Iraq and Syria (ISIS), is believed to have been killed in a top-secret operation, according to a report.

Watch as the media spins this into a anti-Trump story.

I think I’ve heard this news before. Are they sure this time?

Yes I think so!

Trump to address the nation at 9 a.m. ET 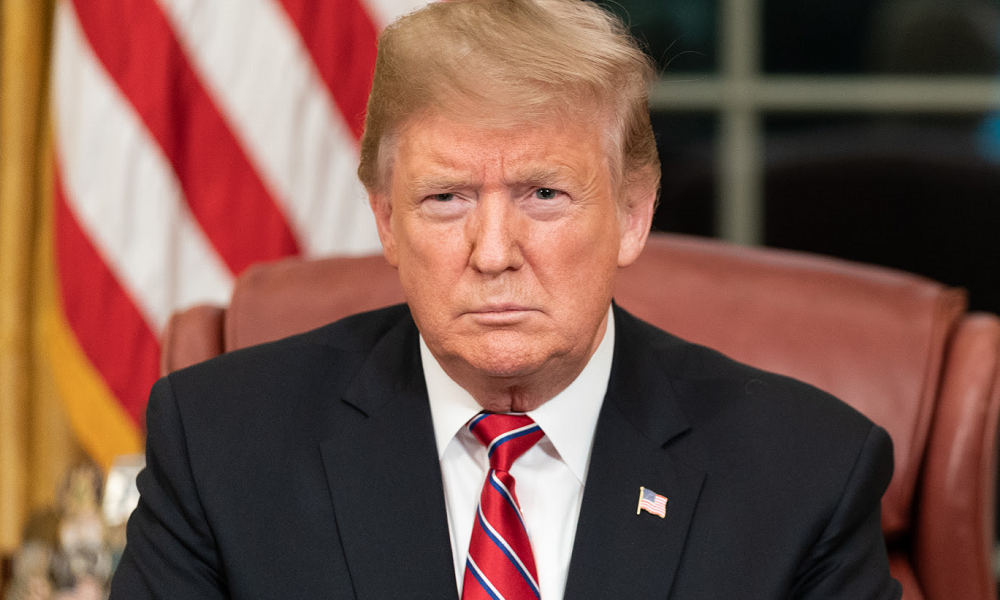 Trump to address the nation at 9 a.m. ET

UPDATE: ISIS leader Abu Bakr al-Baghdadi is believed to have been killed in a U.S. operation in northwest Syria, officials say. Click here for more details. U.S. President Donald Trump will address the nation on Sunday morning to make a major...

Statement At 9:00am ET Sunday
I Wonder Which Networks Won’t Air It
But Will Give Commentary

I was always under the impression that the federal government can take over the airways at anytime? Is that not still the case?

I think that is correct because the federal government (i.e., the people) own the airwaves/frequencies and the broadcasters have to obtain and maintain licenses to operate. It’s no different than HAM.

100 other goatfuckers will take his place. We’ve done this for 20 goddamn years!

Watch as the media spins this into a anti-Trump story.

Oh I’m sure he’ll get as much credit as Obama got for getting OBL. But the reality is that neither matter much, the Islamic State and their ideology and activities continue.

Is talking tough about this, giving you the play by play and calling Baghdadi a dog and a coward. From the chief coward himself…

Trump Announces Death of ISIS Leader al-Baghdadi: ‘He Died Like a Dog’ 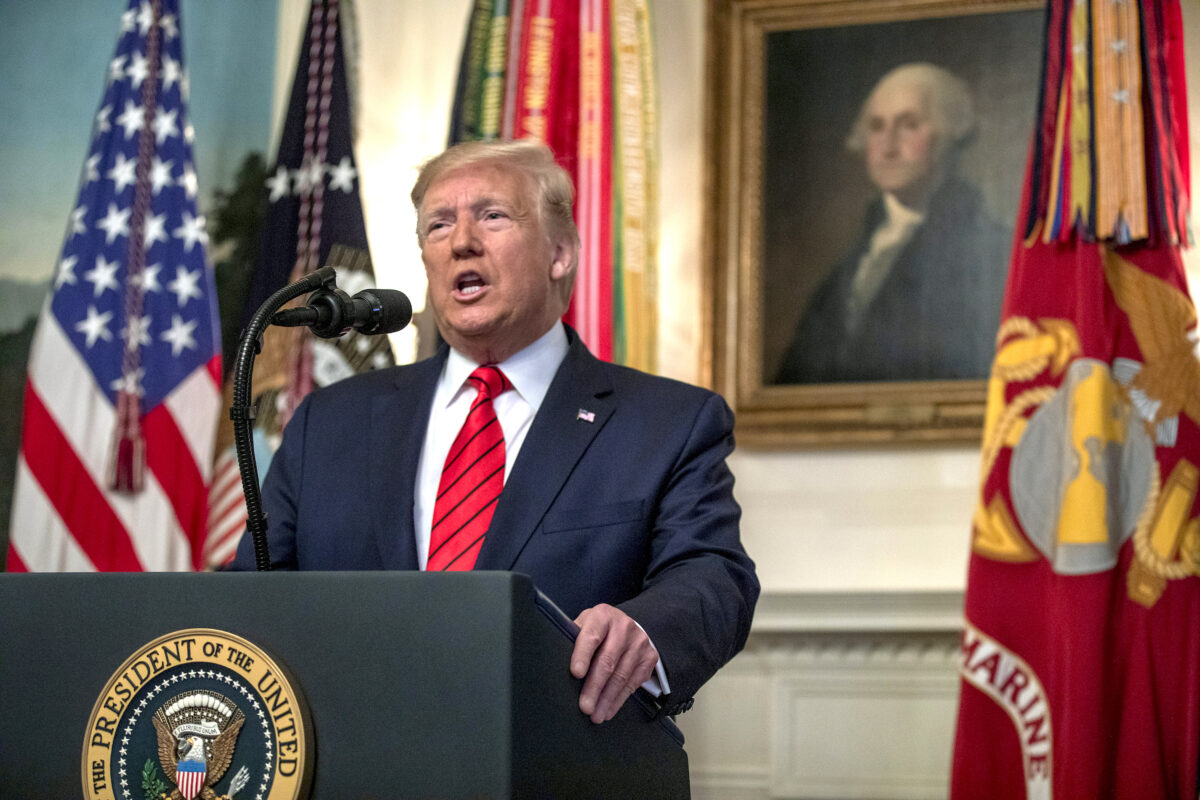 Trump Confirms ISIS Leader al-Baghdadi Killed in US Raid: ‘He Died Like a...

I agree with him. His death should be made public. How he died crying with children in a tunnel.

It’s early on a Sunday morning and you are already being an apologist for terrorists. Amazing.

So you’d feel differently if I had criticized Trump’s tough talk if it were a Wednesday. I didn’t pick the day of announcement.

No - I just woke up and wasn’t expecting to see a fellow American being an apologist for a jihadi terrorist - who burned children alive in cages. I guess it’s a little shocking but I shouldn’t be surprised.

Looks to me like the president is taking question after question and providing the play by play on an American military victory. Why do you have an issue with this?

Well maybe you’d like to clarify how I made any excuses for terrorists, hmmm?