Finally a media organization shedding light on an important topic that needs to be addressed. As the saying goes, its not a matter of “if” but when something catastrophic happens as a result of not addressing the obvious problem of transgendered athletes in Women’s sports. The evidence is overwhelming, so why are sanctioning bodies and committees ignoring this problem? Political correctness? Fear of reprisal from the political Orgs of the LBGTQ lobbyist arm? A lot of questions remain on this topic and needs to be voiced to squash this monstrosity that has been crammed down societies collective throats!

The video posted says it in clear and succinct terms: “Thats Bullshit!” And the left is completely tied up in knots trying to figure out whether to protest it or not.

The best way to get a bad law repealed is to enforce it strictly,” goes the old saying. This applies to rules and social codes, too. And one bad standard that’s ever being enforced more strictly — allowing men claiming “transgender” status to compete in women’s sports — is about to give the movement it reflects a serious body shot, contends one commentator.

That blow will come next year, writes American Thinker’s Ned Barnett, as the “Tokyo Summer Olympics may spell the swift death of the transgender movement as a dominant politically-correct touchstone.”

“Biological men, self-identifying as women, are poised to make a clean sweep of the Women’s Olympics, triggering a very public debate on this third-rail subject,” he continues. “That firestorm, pitting pro-women feminists against extreme pro-transgender progressives, will begin July 24th, just as the Presidential sweepstakes moves into its sprint to the finish line.”

This MUSS (Made-up Sexual Status) agenda, as it can be more precisely known, wasn’t even a notable force until approximately 10 years ago. Yet it has quickly become de rigueur, with all and sundry expected to bow before the new MUSS norms. This includes consenting to MUSSmen in female private spaces and sporting events; to addressing them by “preferred pronouns” (e.g., ze, hir); and, in fact, to regarding a MUSSman claiming womanhood as an actual woman — and woe betide those who dare dissent. 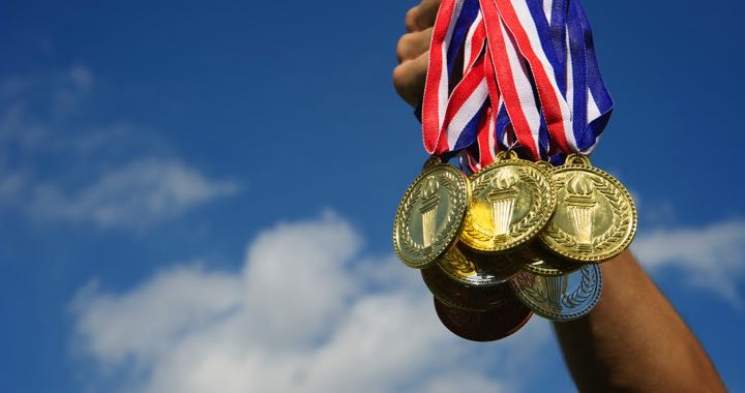 Every liberal, Progressive agenda — homosexual marriage, abortion, anti-bullying edicts, the marginalization of Judeo-Christian beliefs, etc. — has a societal price: We count the costs and ask whether the changes are worth the price.

Agreed. This will be their undoing. Bring it on.

Interesting angle and it will be interesting to see if indeed they dominate, or will they be instructed to pull back and not win as many events to falsely prop up the narrative that what the detractors are saying is untrue? This guy has a good point!

Gymnastics is all real women will be able to hold onto.

Could you imagine a man claiming " transgender status " joining the LPGA!!! It could get worse for women’s soccer and ice hockey.

Title 9, the law requiring college and university athletics to offer equal numbers of scholarships to male and female students will be rendered meaningless by transgenders. Male athletes will dominate reducing scholarships for females.

Worse is the child abuse perpetrated in the name of transsexual identity. Every tomboy or effete boy is now subject to a crackpot therapist directing they be pumped full of toxic drugs when the natural process of puberty would clear up any so-called problem.

It’s become, bring out the male side of women & the female side of men by any means possible. All genders possess those characteristics; it’s a question of the right drugs, surgery, brain battering, and more or less gaslighting. Then when the suicide rate spikes, no one is to blame. It’s becoming a national freak show. The only thing positive is, there’s no admission fee.

Ya know…we survived centuries without any freakish transgenders being prominent. Millennia. This is insane.

They need their own category for sports.

But were we complete?

No, I guess we were robbing ourselves of these treasures and gifts to civilization.

If they’re female-to-male transitionals, then they’re taking massive amounts of testosterone via injection, so that’s basically cheating, because they don’t naturally have testosterone. And the male-to female ones take estrogen but still have their natural testosterone, and they compete against natural women and beat them. It’s all unnatural and all cheating. 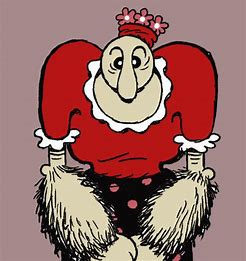 That’s a given and the science is overwhelming, yet here we are still wondering why the powers that be are sitting idly by and allowing it to continue.