I know that only NPCs give a shit about what the propaganda machine churns out, but I saw this “Breaking News” this morning and couldn’t resist.

TIME just validated that a mentally deranged little girl who believes that the world is going to end in roughly a decade has done more for the world than anyone else. 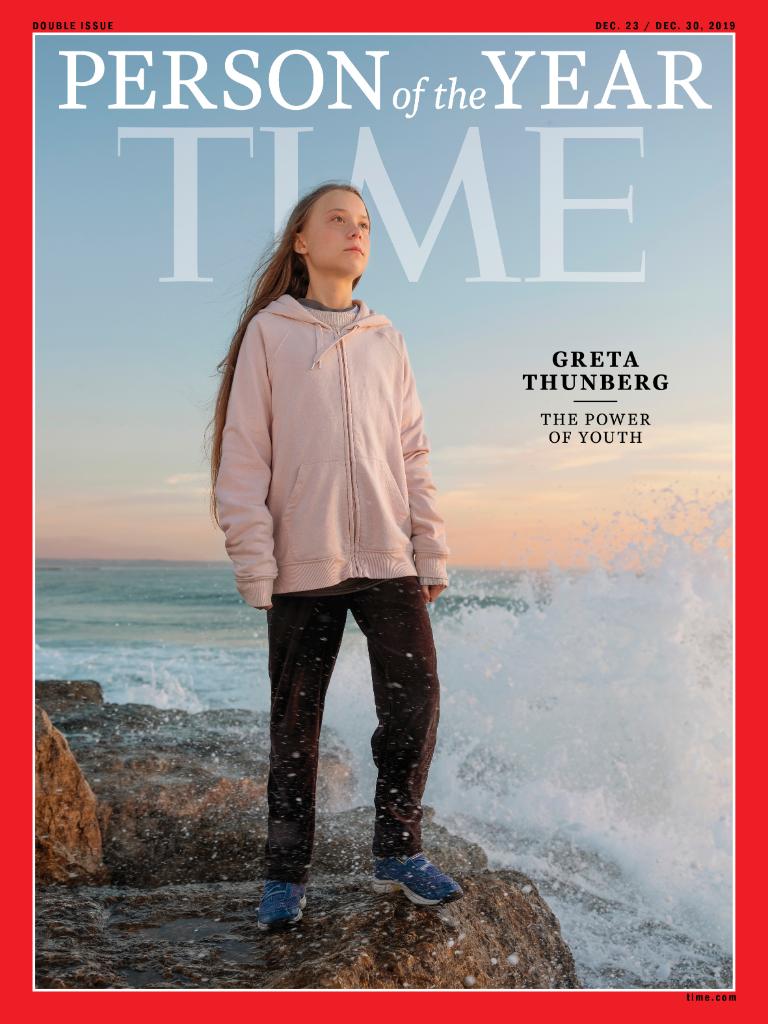 This is a great example of dying legacy media giving attention to a blue-pilled corporate shill and literal retard.

It was a nailbiter with the whistleblower. Greta bit her nails a little harder.

That cross Atlantic trip in a sailboat back to Europe with an infant put her over the top of the global virtue signaling competition.

I had no idea this rag was still in circulation? It and Newsweek should have both gone out of business by now. I’m surprised they haven’t. I’m old enough to remember when they were both decent publications.

Look at their previous awards. It is basically a rogue’s gallery of idiots and villains. At this point Time’s person of the year award is a shame, not an honor.

The only thing better for the left would be if Greta was a transgender black muslim with blue hair and missing an arm.

What a pathetic little muppet. Her fetal alcohol syndrome looks like its getting worse. Her parents should be arrested for child abuse. Greta should visit India, China, Bangladesh, and Pakistan and tell them to clean up their act. I can already envision how that would play out. 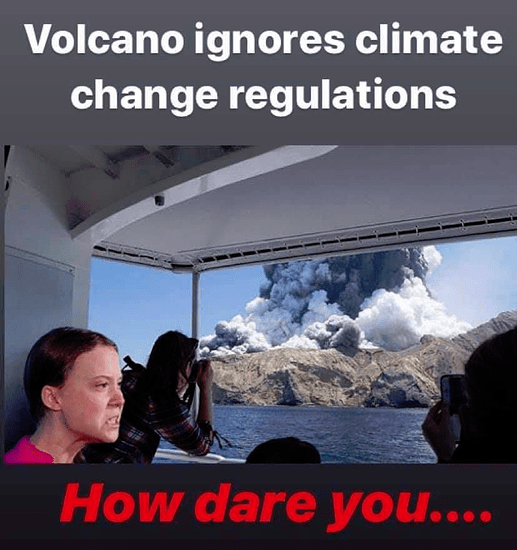 She could be the Comedy Channel’s person of the year. Not many people this year have given me so many laughs (mostly things you found, Alex). 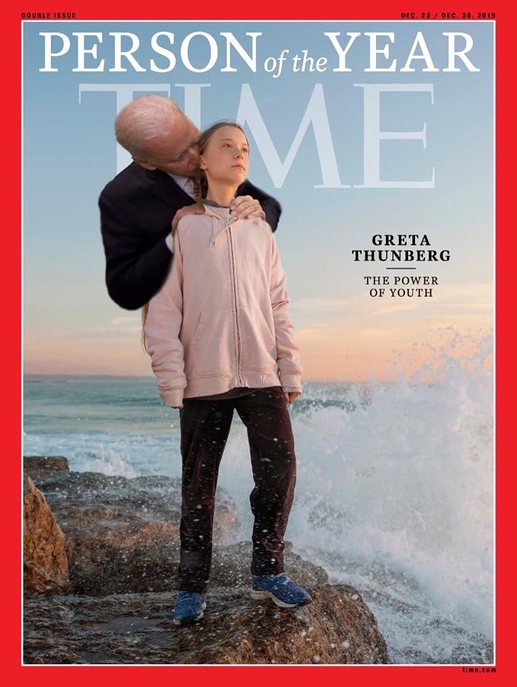 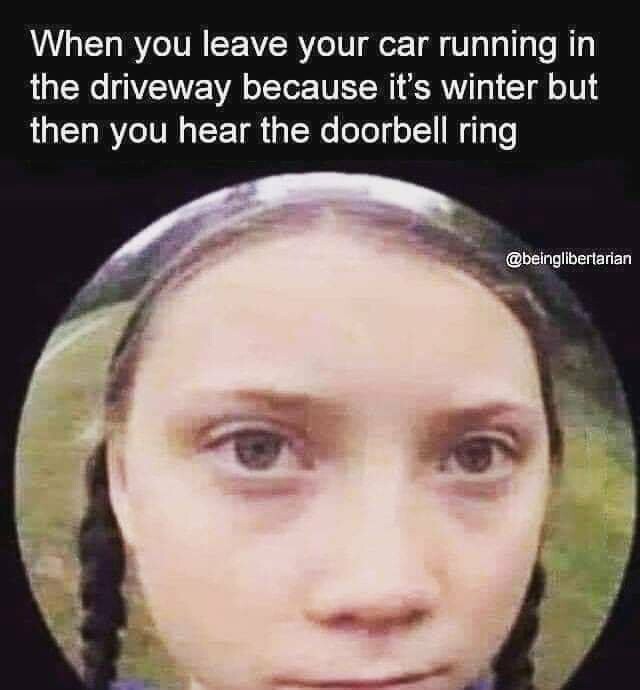 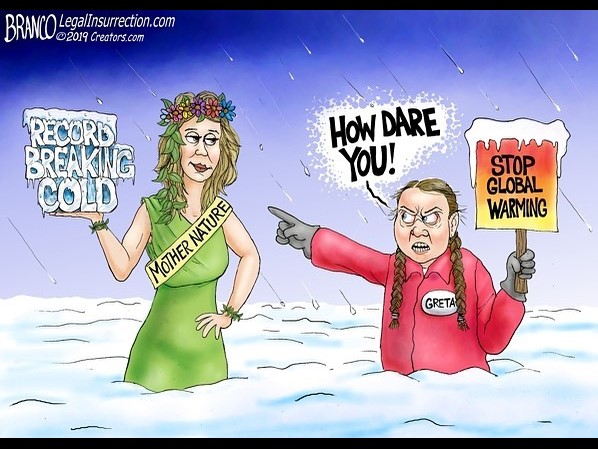 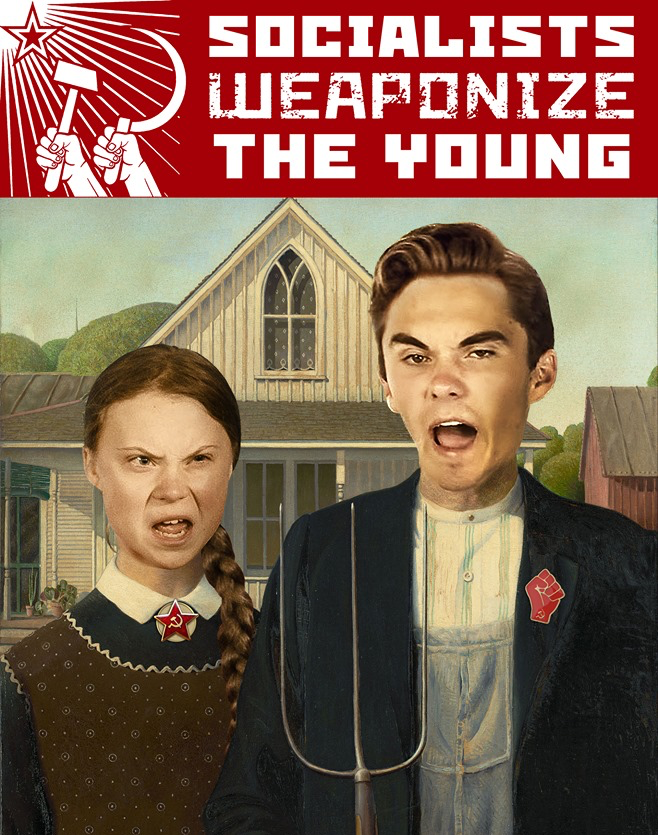 This is like when Obama’s being awarded the Nobel Prize reduced its meaning to zilch.

This circus is turning into a cult.

A few weeks ago, I posted a very carefully-worded paragraph in a Greta-related thread under my real name on a normieweb social network. I expressed as politely and as PC as I could my reservations about the Greta golem.

This is the only post I’ve ever typed under my real identity that attracted pure hostility, including from people I’d never have suspected of being lunatics (former white male colleagues, etc). I got called a misogynist, a chauvinist, a reactionary, a borderline fascist, a climate-change denier and then some. Of course, I’m most of these things lol, but how could they guess from my milquetoast post wondering if scientific issues should be left to teenagers with a history of psychological disorders and a proven track record of being used by financiers of Swedish GreenTech ?

I had posted before some stuff about immigration that I considered a lot more provocative and never got that level of negative feedback.

These watermelons (green outside, red inside) called climate-change activists are on a fucking jihad.

Are they printing that magazine? That’s a lot of dead trees.

Let her keep taking front and center stage. She presents exactly like that Hogg kid does, angry ill informed and controlled. The longer that she dwells in the spotlight the more people start to scratch their craniums and wonder exactly what people are promoting her. 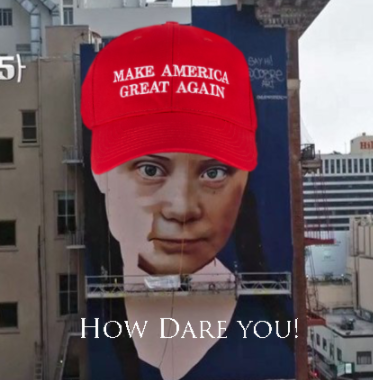 (((Someone))) is pushing an (((agenda))) here. WTF has Greta really done? Nothing original, just parroted old leftie talking points. I doubt she ever had an original thought in her whole life.

Well, it’s best to take TIME with a grain of salt. 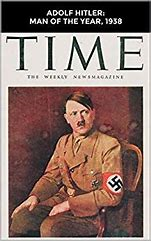 TIME has hit the skids. I expect the first Muslim who learns how to use toilet paper, to be the next Man of the Year. And that being said, Islam steps into the 19th century. Islamic fatwa decrees that toilet paper is halal in Turkey …

Apr 08, 2015 · Islamic fatwa decrees that toilet paper is halal : Directorate of Religious Affairs says wiping is acceptable. Announcement states the use of toilet paper by Muslims is now permitted