"This Too Shall Pass"

I thought that this would be a good time to remind Americans who we are and remember to be lifting up people and not putting them down despite our differences in these desperate dark times. Sundance from “Conservative Tree House” published this gem and I thought its appropriate to post it here in its entirety. Maybe it can be a source of inspiration for some and for others an opportunity to reflect how they can become stronger, wiser and better Human beings. We are Americans, its what we do, and to our brethren friends from across the pond we too hope you find the resolve to overcome something that is not partisan but is indiscriminate in the victims it chooses to wreak havoc of misery and suffering to assail upon. “This Too Shall Pass” 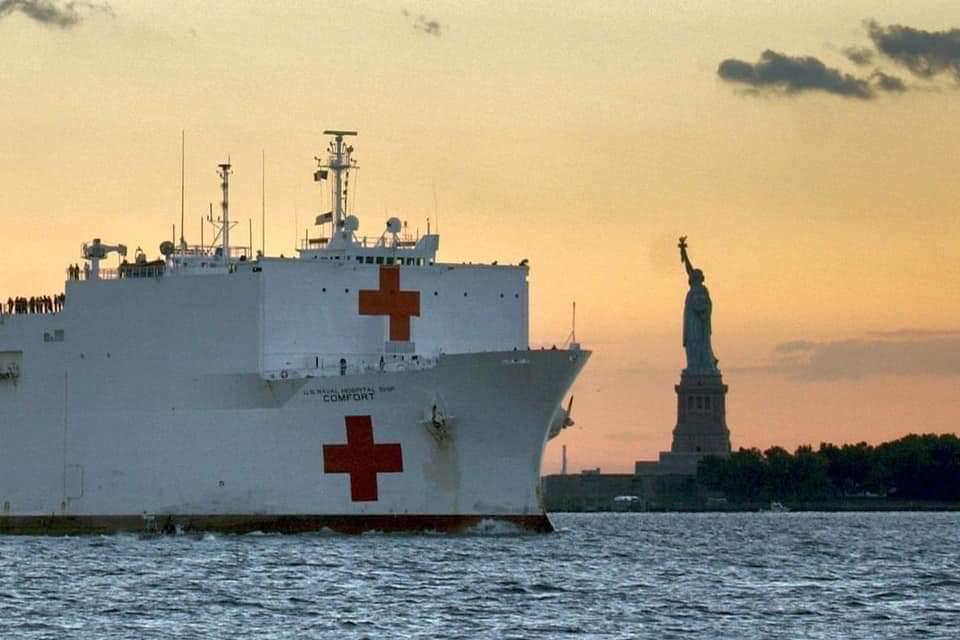 Thankfully as a nation this crisis is causing us to reevaluate our priorities: faith, family, community and freedom; and seeing the easy dispatch of liberty also reignites that oft forgotten flickering flame…

Journalists are less important than janitors. Our nations best athletes are healthcare workers rushing to assist those in need. The true heroes are not celebrities, but rather farmers, truck drivers, stock clerks, and supermarket cashiers.

The most valuable businesses do not glitter or present themselves with self-congratulatory award shows; they do today what they have always done to keep our food supply flowing. Perhaps now, at least for a few short weeks, we stop taking them for granted.

Effective right now comfortably invisible workers are recognized as critical priorities; or as the government has official designated them “essential services.” These folks form the network of our lives; they always have, but we didn’t notice. Everything else is less than.

Any average hard-working American is worth more today than all those who chase the golden statues of Hollywood; and ultimately if they want to go down the superiority path… well, what they provide is essentially useless.

Because they lost the award, the Japanese spent 6 months studying FPL and later published a 1,000 page dissertation essentially saying FPL “wasn’t really good, they were just lucky”…… FPL field leadership laughed, took out markers and wrote on the back of their hard hats: “ WE’RE NOT GOOD, WE’RE RUCKY ” ….

We are a nation that knows how to get shit done.

Don’t loose sight of it.

Legion d’Honneur or not, that’s us. That’s you.

That’s just how we roll.

Lady Liberty can stroll along the Champs-Elysées with a swagger befitting Mae West because without her arrival they’d be speaking German in the Louvre. Yet for the better part of the past decades groups of intellectual something-or-others have been selling an insufferable narrative that it’s better to be sitting around a campfire eating sustainable algae cakes and picking parasites off each other. Enough!

Ordinary people, just like you and me, gave their lives and crashed flight #93, a commercial airliner, into a field in Shanksville Pennsylvania so they could save our nations capitol. Yeah, I think we can wash our hands, quit touching our faces and stay inside for a few days.

In case you missed it, it wasn’t FEMA driving jacked-up monster trucks into the flooded neighborhoods around Houston Texas to rescue people from their homes; it was a bunch of glorious rednecks assembled like the second division of the Cajun Navy… which also just happens to be a fabulous bunch of shallow water boat operators who convoy their gear voluntarily into the aftermath of hurricanes and floods.

That’s America folks; in all her magnificent colorblind glory.

Truckers are saying “fuck the log rules, I’m hauling” and they’re getting supplies to the stores. People are stocking the shelves all night and letting old people shop first. Folks are buying meals for truckers, who (obviously) can’t go through the drive-ups. Asking ’em what they want, then buying it for them.

Carnival Cruise Line has told Trump “We can match those big Navy Hospital ships with some fully staffed cruise ships”.

GM and Ford have said “hold our cars and watch this — we can make ventilators where we were just making car parts, starting next week” — by re-engineering seat ventilators which their engineers hacked together for a new purpose. In under a week.

In a project with which I’m loosely associated, a very-effective agricultural disease-control agent was re-purposed and re-labeled specifically for Corona-virus control by the FDA and EPA in under ten days, from initial request to distribution.

Restaurants and schools have said, “we’ve got kitchens and staff; we can feed the poor kids who used have school lunch.”

NBA basketball players have said, “Hold our basketballs while we write checks to pay the arena staff.”

Construction companies are saying, “Here are some high-end masks for medical staff and doctors”.

Distilleries are making sanitizer out of distilling “heads and tails” which are normally discarded. Nasty shit to drink, but effective sanitizer.

People are tipping grocery check-out clerks and thanking them for taking the risk.

Local, state, and county governments are taking control of everything the feds cannot do. Some are doing it wrong, but for the first time in decades … they’re doing it. Federalism is re-emerging, and the smallest unit of government is the individual and the family. This, too, is re-emerging after decades of dormancy.

As Japanese Admiral Isokuru Yamamoto said, after Pearl Harbor … “I fear all we have done is to awaken a sleeping giant and fill him with a terrible resolve.”

I sense this has just happened. We have a wonderful country, the greatest single force for good in all human history. We have closed our borders, with good reason, yet we have top medical people now assisting North Korea in their response to the virus.

Many things have been re-set, and will never be the same.

By microbiological accident, we are living in profoundly transformative historical times.

So I ask you a question, what part are you to play?

If you feel comfortable sitting in your socially distant box and bitching about all things that are not right, or might be not be right…. Or, if you prefer to allow yourself to be overcome with dark imaginings simply because what cannot be done is more comfortable than the effort to oversee what needs to be done…. well, that’s okay.

You can do that.

And when you’re done doing that you’ll still be in the same place.

Or, you can check on older neighbors to make sure they are OK and make sure they have necessities. If older neighbors need something at the store, get it for them. Friends and neighbors who are anxious, send them a card or note with positive comments on it. Give people hope. If you don’t want to send a card, send an e-mail checking up on people.

Order an extra lunch or dinner from a local restaurant just so you can give an tip to the delivery person who shows up at your door. Then stick the extra in the fridge and eat it tomorrow. We can do this.

No-one is saying this doesn’t suck; but some people know that standing around bitching about the comparative values of current life in suckdom doesn’t actually accomplish anything.

President Trump is doing what needs to be done; with far more information than me; and in the best manner he can assemble to keep America great. He does this while simultaneously swatting away thousands of piranhas biting at him on an hourly basis.

So again, ask yourself a question: what part are you to play?

You only have this moment once. 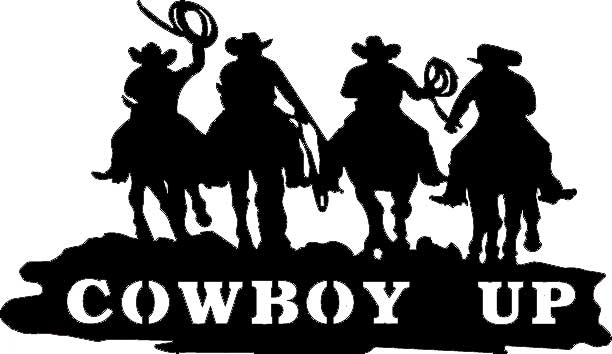 Everything is temporary. I have always made it a point to be as polite & as helpful as possible ( within my means ). Costs nothing to be honorable. You do feel good about yourself.