This is really comical

Pervert Joe Biden/CNN Inflation the latest Bomb to hit Inflation, NOW LISTEN TO THIS, Inflation is a TAX on every one yearly incomes of $0 dollars To billionaires like Biden , Pelosi Schumer Remember it is because of the World not trusting the US and the Pandemic to pay thier bills, NOW The alongshore people truckers Federal workers UNION workers in the US Including Walmart to force them to work overtime Another Hitler Biden Policy like Forced Vacnine Mandates so now the idiot Biden say wow look what I am doing The price f everything you buy just went up 9 % WOW now ask your self why did you vote for this IDIOT

Trust me , it will get far worst very soon . When liberal news reports sky high prices and tell you it is getting even higher very soon , believe it because they are there to push the Biden agenda and the demoRATS . Nancy Pelosi to Reporters: You ‘Could Do a Better Job Selling’ Biden’s Radical Agenda
‘Everything Has Gone Sky High’: From Groceries To Gas, Prices Skyrocketing And Could Get Worse (msn.com)

Half the country don’t care, over half is on welfare, or sell drugs. I work at a high end restaurant, We get tons of blacks and Latinos that can’t put together a proper sentence to save their lives, dropping thousands of dollars a nite. Cops aren’t arresting anybody.
Workers are a minority now

Half the country don’t care, over half is on welfare, or sell drugs.

They are too worried about Taiwan and getting into it with China @beadencup49
Jason Furman, Harvard’s Aetna professor of the practice of economic policy, said the country would not be faced with these issues if the unemployment rate was still 10% . What are the demoRATS doing to get unemployment under control ? Well how about putting another 5,000,000 more taxpayers OUT OF WORK with their vax bullshit . Who in the hell cares now ? Nurses another one ? How about Southwest Air ???

It is the age of conformity. We see it in the cancel culture around us, the vaccine mandates pushed by the president, the move to turn parents at school board meetings into domestic terrorists. Speaking out, speaking up, gets scarier all the time. Concerned parents are labeled Terrorist !!! 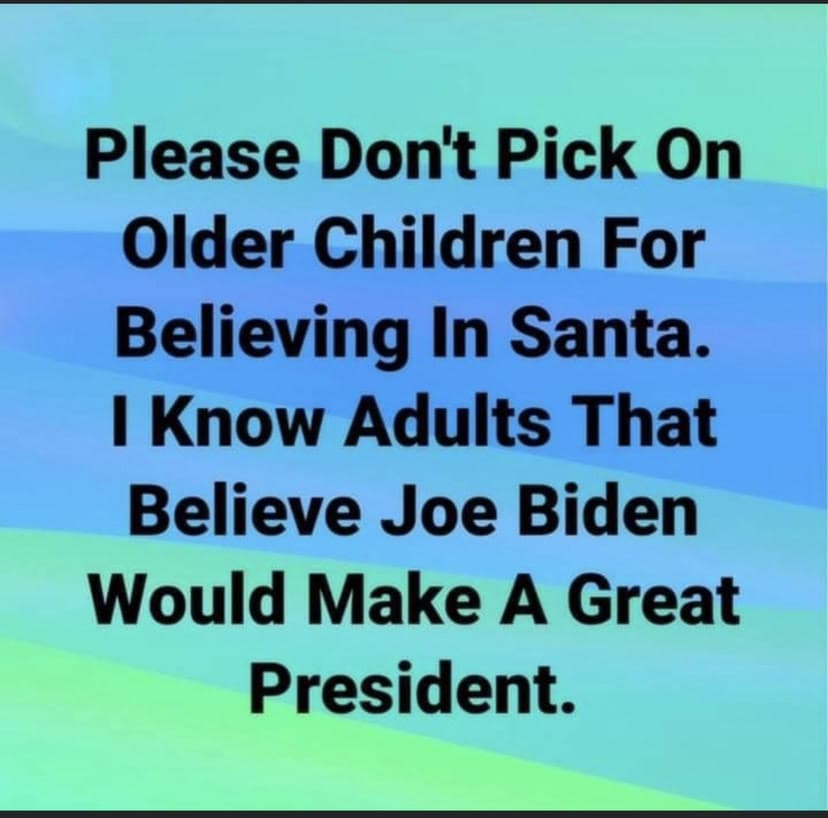 NEW YORK (AP) — Get ready to pay sharply higher bills for heating this winter, along with seemingly everything else.

With prices surging worldwide for heating oil, natural gas and other fuels, the U.S. government said Wednesday it expects households to see their heating bills jump as much as 54% compared to last winter.

Nearly half the homes in the U.S. use natural gas for heat, and they could pay an average $746 this winter, 30% more than a year ago. Those in the Midwest could get particularly pinched, with bills up an estimated 49%, and this could be the most expensive winter for natural-gas heated homes since 2008-2009.

The second-most used heating source for homes is electricity, making up 41% of the country, and those households could see a more modest 6% increase to $1,268. Homes using heating oil, which make up 4% of the country, could see a 43% increase — more than $500 — to $1,734. The sharpest increases are likely for homes that use propane, which account for 5% of U.S. households.

This winter is forecast to be slightly colder across the country than last year. That means people will likely be burning more fuel to keep warm, on top of paying more for each bit of it. If the winter ends up being even colder than forecast, heating bills could be higher than estimated, and vice-versa.

The forecast from the U.S. Energy Information Administration is the latest reminder of the higher inflation ripping across the global economy. Earlier Wednesday, the government released a separate report showing that prices were 5.4% higher for U.S. consumers in September than a year ago. That matches the hottest inflation rate since 2008, as a reawakening economy and snarled supply chains push up prices for everything from cars to groceries.

We are headed back to the peanut farmer Jimmy boy times . Soon gas lines odd and even days to make a purchase , inflation on a skyward trajectory and claims of non- functioning supply lines .Every scheme had 10% for the" BIG GUY " .
Mean while Biden has been selling the presidency via Hunter - "the big guy " !! While all this happens Americans are being totally distracted with Taiwan ,The IRS looking into our bank accounts , trillion dollar coins , a collapsing border , and of course COVID . Pay no attention to the asses behind that curtain . DemoRATS have used the IRS , DOJ , FBI , as political weapons for far too many years and NOT a peep from DC and the swamp . I’m afraid we stop being a Nation of laws long , long ago . 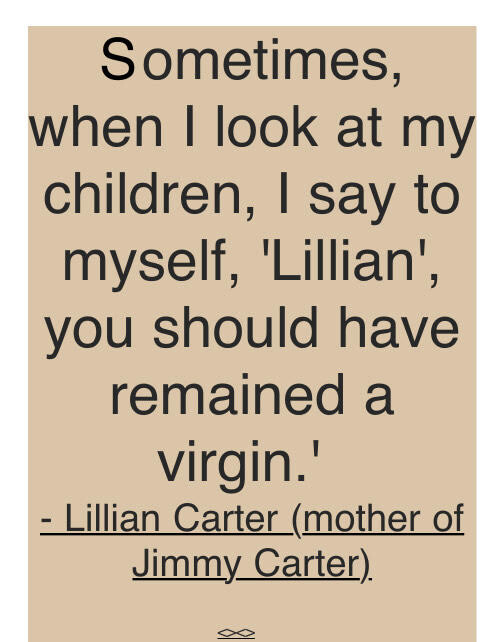 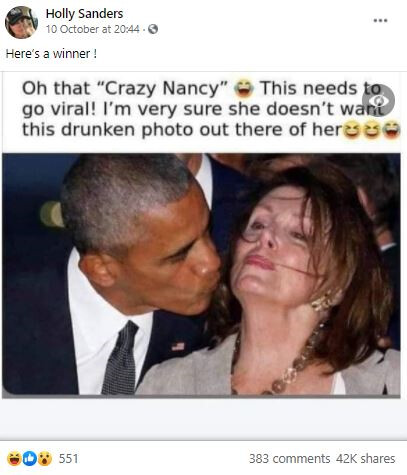 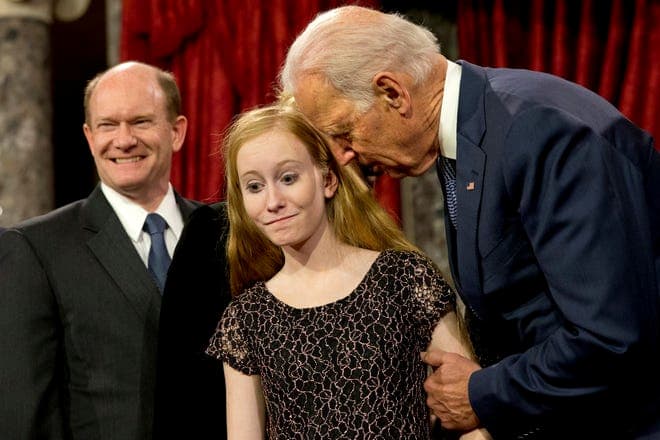 Half the country don’t care

They seen 4 increases in their food stamps plus other benefits ,looting, stimulus money . Hell most haven’t paid rent in 19 months - big screen TV , $300 sneakers , Gold chains , Gold grills , ear buds , $1000 rims , all without a job or ever filing a tax return !!!

Thank you for mentioning my name.