This is not a drill. The Reichstag is burning

This is not a drill. The Reichstag is burning 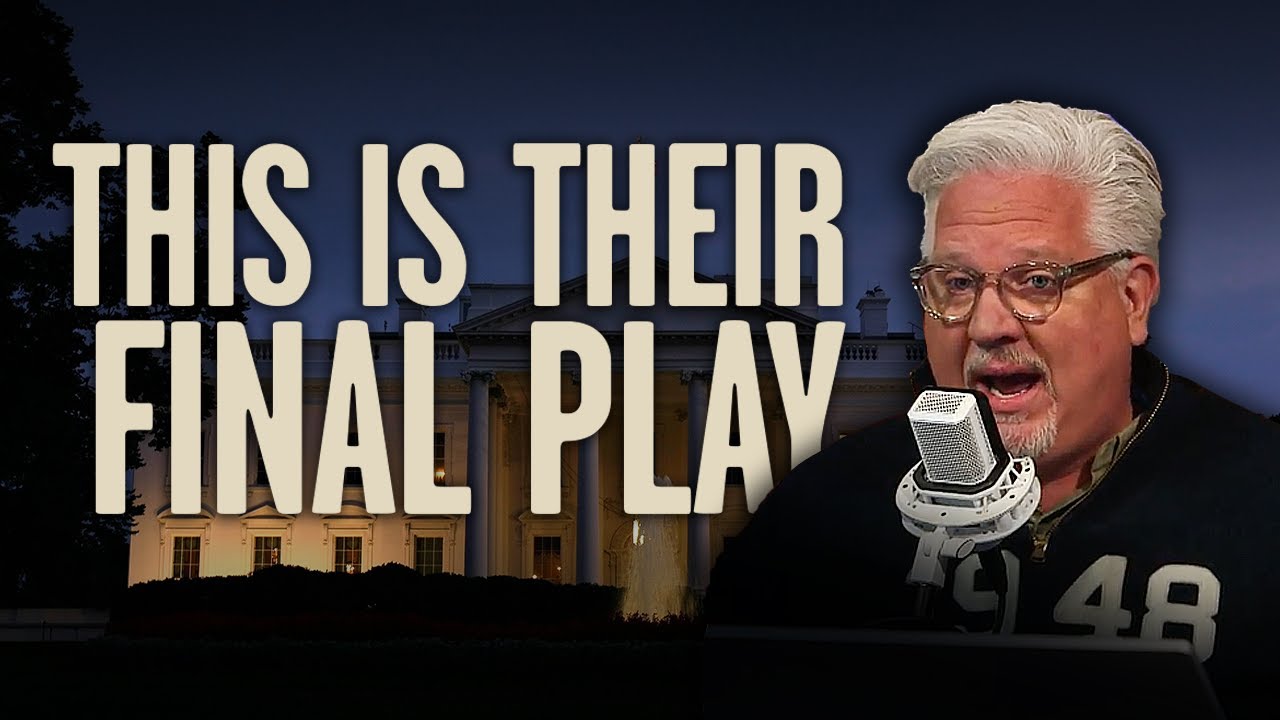 Glenn reads a recent op-ed from the Washington Post titled, “This is not a drill. The Reichstag is burning.” Yes, you read that correctly…apparently WAPO’s columnist Dana Milbank believes that not only will Trump refuse to accept a fair loss to Joe Biden, but that the president “proposes to embrace violence if he doesn’t win.” Glenn explains how this editorial perfectly demonstrates what he’s been talking about for weeks now: the left’s seven-step plan for revolution on — or after — Election Day. Media spin like this is part of their plan, and we can now clearly see how their attempts to lie about President Trump and to steal the election are officially in play. So, it’s up to US to share the facts with our reasonable friends…we must be ready.