The good part is these two are probably from Chicago and dead already. 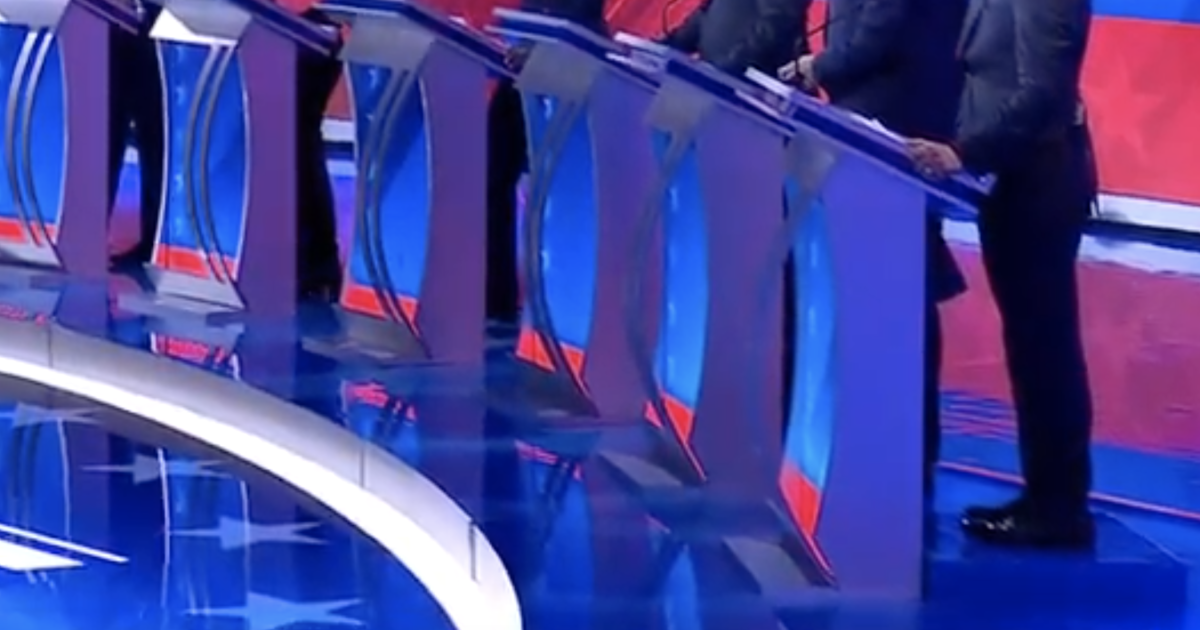 Castro stands on box to look taller in Democratic debate

Former Housing Secretary Julián Castro stood on a box during the third Democratic primary debate to help him look taller alongside the other candidates.

I watched about the first 45 minutes and was so disgusted I had to turn it off.

I could not believe the bias in the questions asked and how leading the questions were. I couldn’t help but wonder how much the pie in the sky answers have a chance in hell of being Constitutional and going unchallenged.

Holy crap! #heelsupharris is freaking stoned out of her mind!

SOURCE FAMILIAR WITH THE SITUATION (MSH3RIDAN)

Then there is Joe Biden almost spilling his dentures on this one Good lord if any of these asshats gets elected we are in serious trouble!

Wonder how much Adderall Crooked Donnie had to snort last night watching this play out?

That was hilarious. You’d think he’d anchor those things with some implants.

Castro standing on a box reminds me of this: (you can skip to 1:12
https://www.youtube.com/watch?v=N_01LySbRnY

If he was smart he gathered senior campaign staff to watch and strategize.

That was freaking hilarious! Thanks for that!

OMG! There was a debate…and I missed it!

The Democrats likely insisted on disabling the comments because they know that the general public does not like their platform.

Who in their right mind would cheer for:

Liberalism is a mental disorder…and they know it!

They’re just pandering for votes from the useful idiots…the SOCIALISTS!!!

Biden illustrates everything that is wrong with America’s political class. He is a completely worthless Zionist lick-spittle, who does not give a rat’s ass for American interests.

I mean the guy should be thinking about his retirement options not running for the President of the United States. Yikes. His left eye is drooping, his voice is hoarse, and his dentures are falling out. Yikes! Retirement home ready! Stick a fork in it!

I would agree with you on that! In fact it was suggested earlier that it has already been decided that he will be the chosen one, much like what Hillary was in 2016 when she got the nomination from the “super delegates” and disenfranchising Bernie Sanders and his voters. Its the party itself that illustrates what is wrong with America’s political class than the candidates themselves. 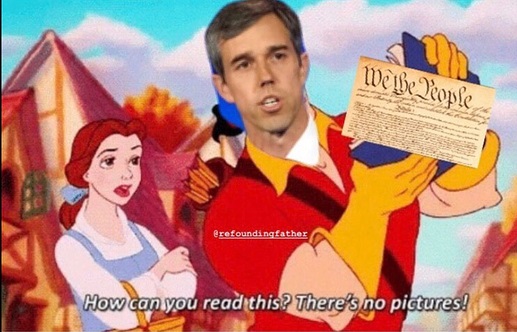 Not only the fact that Africans sold their African enemies into slavery throughout the known world at that time, the Jamestown colony where the first slaves were introduced to the New World was under British rule, it was a British colony! And it was 150 years before the American revolution when America became a sovereign state.

America as founded had a 20 year limit on allowing slave trade and the very next day after the 20th year the law was enacted but the Southern States kept breeding and selling slaves among themselves culminating in the bloody Civil War to abolish the travesty of slavery.

On the plus side as a former hacker he may be the only one on that stage who can try to erase incriminating cell phones rather than use a hammer.

I don’t really like Hanity that much, but I caught this video and he is right on most accounts and the montage of his talking points is spot on and pretty powerful!

BTW Beto The “Bozo” is a complete joke!

Makes me happy that I missed it.