The Two Faces of Romney!

Romney the “Vulture Capitalist” is now assuming his new role for the Globalist Cucks who essentially has become the new “Flake” or the new McCain, both who are traitors to the American people. Romney along with the Clintons and a host of other traitorous leches should be shot out of a canon into outer space. In case you haven’t heard, Romney needing to voice his opinion on the subject of the Mueller report is pretty obvious who he is pandering to with such vile virtue signaling with McCain’s dead excrement coming out of his mouth! Truly a despicable human being! 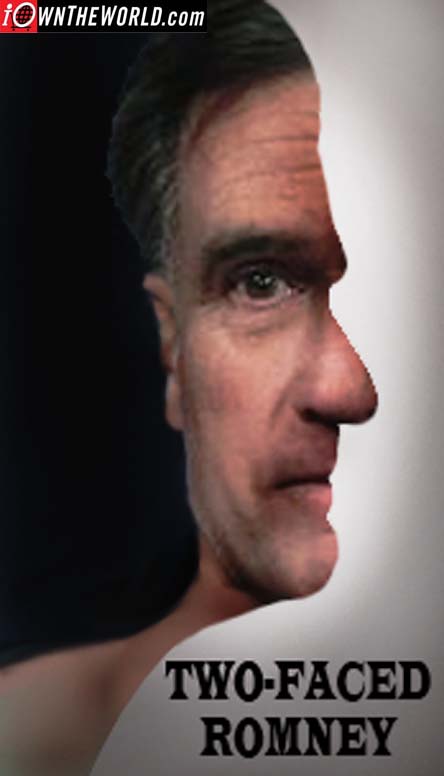