The Standard for Re-Opening the States is Rigged

Testing is ramping up in every state, which if the epidemiologists are right, will produce a lower percentage rate of positivity on the tests since the curve has been bent. But there is a new factor which throws all of these calculations off so far off that the 14-day standard should be abandoned.

That factor is the likelihood that there are an enormous number of asymptomatic cases out there that have never been counted (nor tested so far). Early estimates based on sampling in Icelandsuggested maybe half of all those infected were asymptomatic. Dr. Fauci estimated 25% of cases might be asymptomatic. Now we have much higher estimates. The Stanford sampling study in Santa Clara County testing for antibodies, a similar study in Los Angeles County, a study in a town in Germany, a study just done in New York State, and testing in an Ohio prison and a Boston homeless shelter, suggest the number of asymptomatic cases are in fact many multiples of the number of cases already tested positive so far. 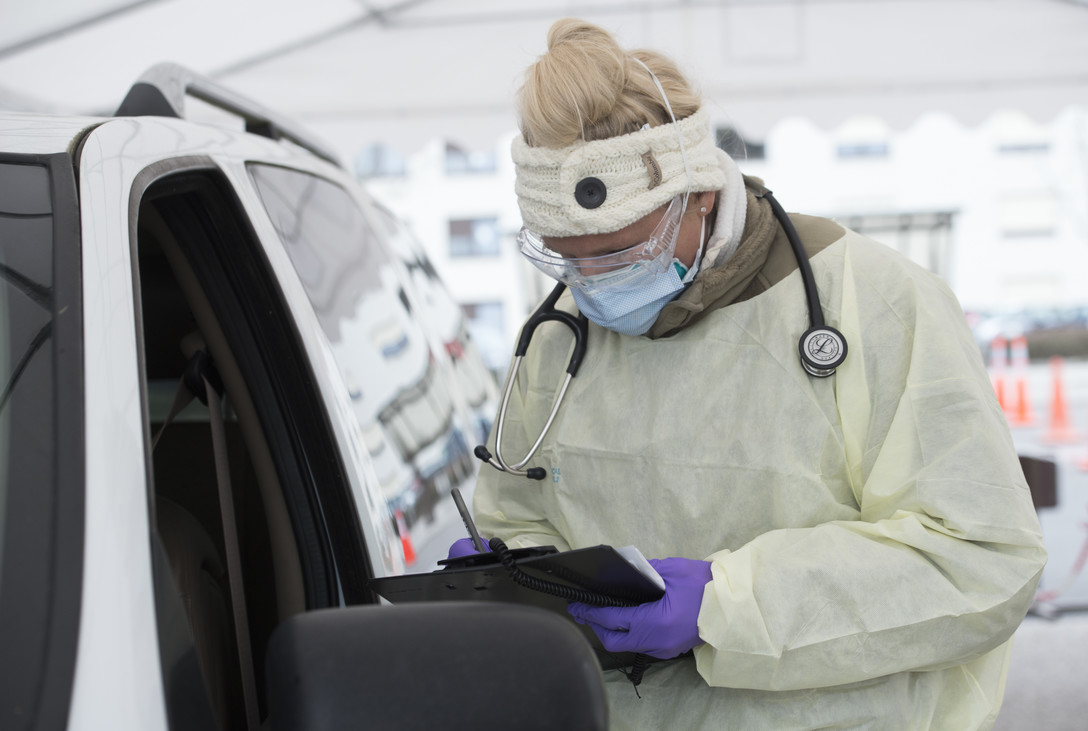 The Standard for Reopening States is Rigged

The new White House standard for reopening the economy in various states is rigged to severely prolong the economic strangulation under the current lockdowns. The criterion has been defined as a 14-day period of declining volume in new cases or a...

I’m beginning to wonder…what if “asymptomatic” actually, really means “You don’t have it” - and is only being used to continue a narrative?

It’s all bullshit. I call it the Great Reaping, Every dozen years or so they’ve done something to screw with the economy so that they can pick off the weak small businesses. It happens consistently at this point.

Given that food banks are already almost out of food, it won’t be long.

So the way I’m reading this is there’s never going to be a way for the 14-day threshold to ever be decreased if they increase the amount of testing. I think I got that right.