This is the real reason as told to me by a judge not involved in the case, but who is in the DC circles made sense to me as to what the real motives of why the FBI raided Trump’s home. I will make this as simple as possible so even a laymen understands.

The raid did not yield anything despite what news media is self flagellating about with recycle stories.

The judge in the Hillary Clinton and Donald Trump case is the same judge that signed off on the warrant, as well as the same judge that presided over the Jeffery Epstein case. Conflict of interest? You bet! But it doesn’t matter because as the saying goes the swamp protect their own and this certainly is the case as it relates to the motives involved as to why the FBI raided Trump’s Mara-Largo residence to begin with.

Despite the Epstein connection, where it gets interesting is two aspects.

On point number 2: The documents which Trump was authorized to declassify included incriminating evidence on Hillary Clinton that he planned to use in court against her. Now that the FBI has those same documents can now claim that they are inadmissible due to the active ongoing investigation excuse, thus protecting Hillary Clinton. The same judge who signed off on the warrant will also be compelled to agree, seeing he is a known democratic donor and was rewarded his current position due to his loyalty to the party apparatchik.

Anything else is just window dressing and fodder for the cake, such as Jan 6th looking for evidence to prevent Trump from running in 2024, blah, blah. blah. The number one objective for the swamp is to get this case against Hillary Clinton to go away. The fact is, Hillary Clinton is still eyeing the White house in 2024, and if she loses this case, it pretty much eliminates her chances of doing that. 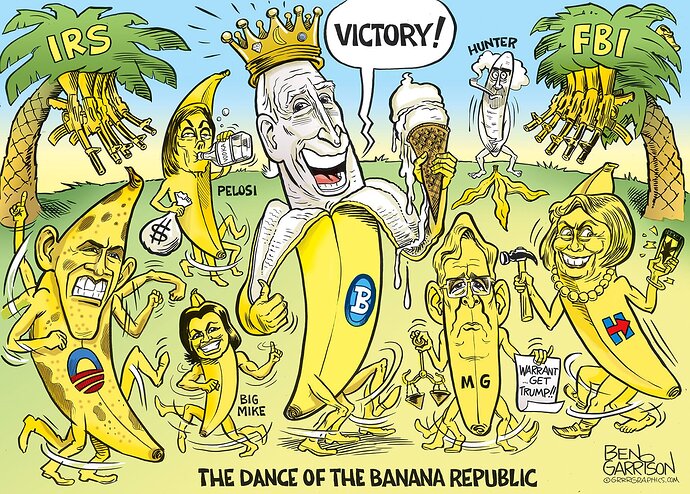 Garland last week at national press conference: “More information will be made available” 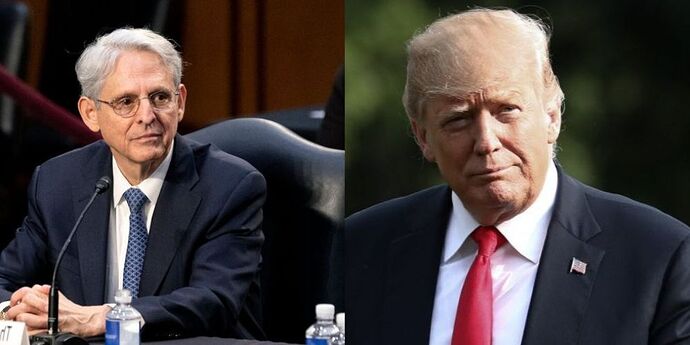 BREAKING: Biden administration tells judge not to unseal affidavit for...

"There remain compelling reasons, including to protect the integrity of an ongoing law enforcement investigation that implicates national security, that support keeping the affidavit sealed."

The swamp at work with FBI assistance .

It gets better every time. Media lies, and so does everybody else. It truly is disgusting whether you are a Trump supporter or not, this shit is beyond reprehensible! 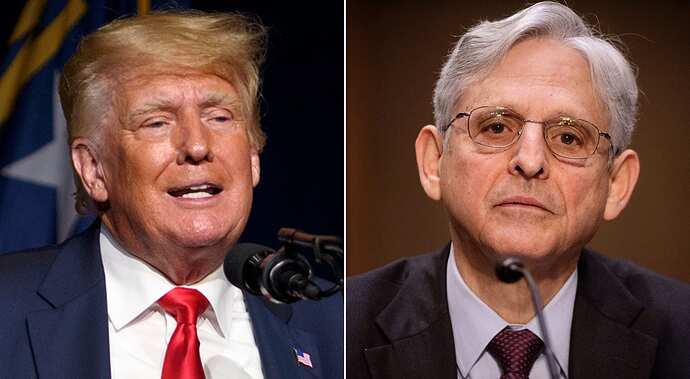 'We Are Returning Them': Trump Team Publishes Alleged Email from DOJ About... 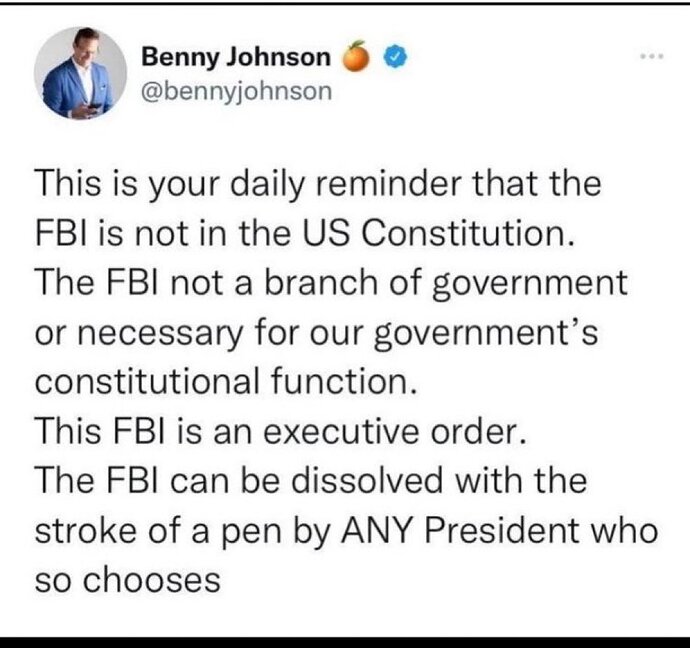