The Democrates have lost controll in 9 months

Wait talk about Barr and ande AG being NOT POLITICAL Attorney General Merrick Garland made one commitment to prosecute former Trump adviser Steve Bannon on contempt of Congress charges, telling a House committee Thursday that the Justice Department would “apply the facts and the law.” And that he believes Bannon is guilty as charged

Garland’s testimony came just before the full House voted to hold the former Trump strategist in contempt for refusing to comply with a subpoena issued by a select committee investigating the Jan. 6 attack on the Capitol.

“The Department of Justice will do what it always does in such circumstances. It will apply the facts and the law and make a decision consistent with the principles of prosecution,” the attorney general told the House Judiciary Committee at a previously scheduled oversight hearing. There is no doubt Bannon broke some law we just have not identified it, like Pelosi pass the bill and read it later, What the hell is going on here

CONTEMPT: Steve Bannon held in contempt of Congress. The last time such a case was successfully prosecuted? Watergate

Sen Ted Cruz asked Merrick if that’s your attitude the Senate will impeach you, Garland said go ahead and try Biden will protect the rule of law. Then all hell broke loose Sen Graham and Sen Coonz a Bi partisan request to Impeach Drunk Nancy Pelosi. Why not following the rules of law and acting like she is POTUS wow what a bunch of idiots

DemoRATS are all about control , they think money can control everyone and everything , climate change is about controlling mother nature . 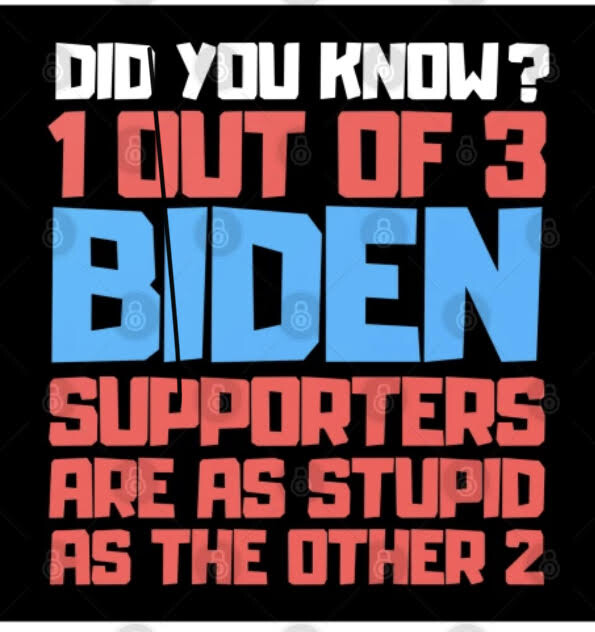