Tax Attitudes: What Has Changed, What Has Not

After reading the article some questions come to mind:

As a country it seems there is a negative attitude towards tax cuts.

Does the medias incessant rants against the wealthy affect the polling of people towards those that pay taxes? The democrats rants?

How do we level the playing field so everyone has skin in the game. If everyone had a tax decrease would it be viewed more positively? Roughly half the country does not pay Federal Income Tax yet think taxes on them are to high.

Is taxing the wealthy an example of tyranny of the majority? We hav the most progressive Federal Income Tax in the world.

In a time with 22 trillion in debt, taxing the wealthy is a folly as there are so few wealthy compared to the rest of the country. Would it make sense to expand the tax base and exclude only the very poor? Everyone uses government shouldn’t;t everyone pay for it?

With 22 trillion in debt the democrats seem to be running on the platform of more entitlements and taxing the wealthy to pay for it.

I mailed my returns, why do they call it a tax return when some send money of Saturday with check included. Between sate, federal taxes close to 50% of my income is sent to the government.

A review of recent polls on taxes shows that attitudes in one area been stable and in two, they have changed. Views in a fourth area are inconclusive. All may have implications for the 2020 elections.

Pollsters tend to focus intently on a subject when it is front-page news, and then most of them either drop it entirely or only return to it occasionally. A great many questions were asked about taxes before and immediately after Congress passed and President Trump signed the Tax Cuts and Jobs Act of 2017 into law, but only a few pollsters have asked people regularly whether they favor or oppose it. One exception to the generally spotty polling comes from the Economist /YouGov online survey that has asked about the tax law virtually every week since passage. Opinion has been stable, tilting in opposition in most of the weekly questions. In early April, 33% supported it while 40% were opposed. A sizeable 26% had no opinion.

Gallup asked about the law twice in 2018. In late February-early March and September, 39% approved of the tax bill, and disapproval outweighed approval. In four CBS News questions in 2018, between 35 and 43 percent approved. Fox News surveyed registered voters three times in 2018, asking people if they had a favorable or unfavorable opinion. In June, August, and October, 42%, 40%, and 44%, respectively, had favorable opinions. In February 2019, opinions were split 34% favorable to 36% unfavorable. Twenty-four percent didn’t express an opinion of the law, and another 6% said they had never heard of the law. In a new release, the Pew Research Centersaid public views remained “relatively unchanged” between 2018 and 2019. Thirty-seven percent approved in January 2018; in March 2019, 36% did. So, there is stability in views on this aspect of tax attitudes.

While views on the overall law have been relatively stable and mostly negative, the responses to questions that ask people whether they would pay more or less are, in my view, inconclusive. In the Economist /YouGov questions asked weekly between December 2017 and late January 2019, around three in 10 usually responded that they weren’t sure how their taxes would change. Of the remainder, thin pluralities in most questions expected to pay about the same amount in taxes. Of the rest, people were usually evenly divided about whether they would pay more or less. It has never been clear to me that Americans separate their federal taxes from the other taxes they pay, so it isn’t surprising to me that the answers they give in polls reveal uncertainty. But pollsters continue to press them for answers.

What has changed in terms of tax attitudes? For a long time, Republicans led Democrats as the party best able to handle taxes. In recent years, Democrats have gained ground. In a 2018 ABC News/ Washington Post poll, 45% said they trusted the Democratic Party to do a better job on taxes, and 42% the GOP. In a new Battleground poll, 41% of likely voters thought the Republicans in Congress would do a better job on the issue, and 43% thought the Democrats would. Although there are many possible explanations, Democrats’ focus on inequality and the rich and corporations not paying their fair share may be contributing to the changes. A new March Fox News poll of registered voters provides some evidence. When asked what bothered them most about paying federal income taxes, the top response out of five options was “the rich not paying enough in taxes.” In Fox’s 2014 poll, people were most upset about the way government spent their taxes, followed by the rich not paying enough. There is support for a wealth tax in recent polls and also (though to a lesser extent) raising the top tax rate on high earners. People’s level of concern about the federal taxes they pay also seems to have receded somewhat, and in some polls people say their federal taxes are “about right.” So, two things have changed: the Republicans have lost some ground on a signature issue, and the Democrats may be gaining ground by hammering away on higher taxes on the rich. 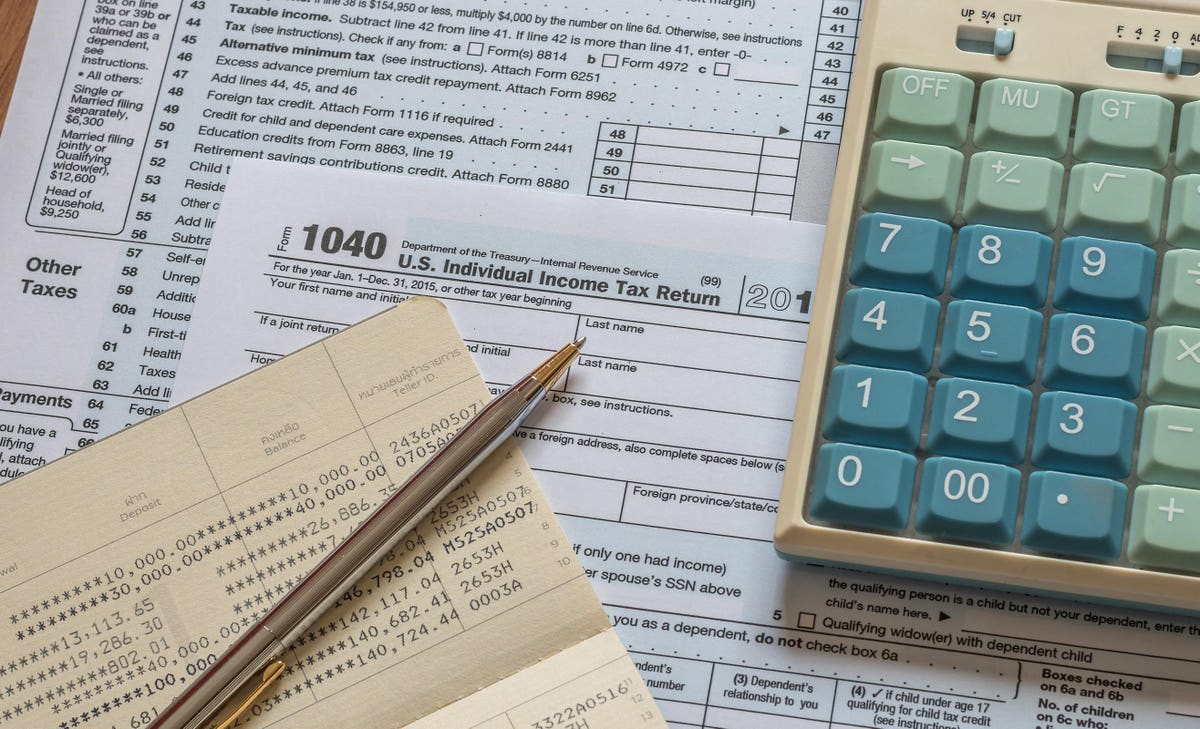 Tax Attitudes: What Has Changed, What Has Not

A review of recent polls on taxes shows that attitudes in one area been stable and in two, they have changed. Views in a fourth area are inconclusive. All may have implications for the 2020 elections.

After reading the article some questions come to mind:

What article are you talking about?

p.s. the little blue words are links to information.