Stop the steal protest in atlanta 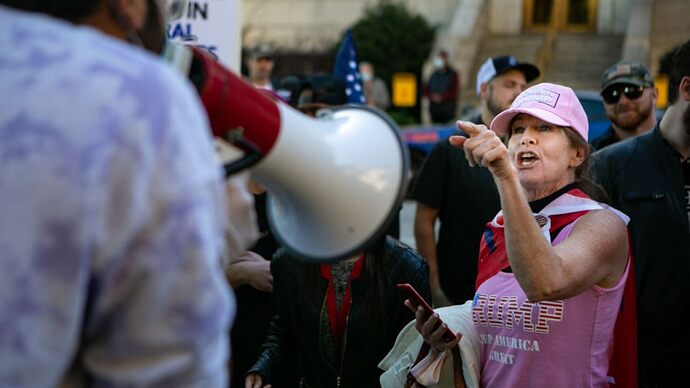 The political battles in Georgia appear far from over two and a half weeks after election day.

The only one trying to steal anything is Trump. We have never had the issues that Trump is alleging in this country before. The fact is he’s a sore loser and won’t concede no matter what. He’s just stringing all of the rubes along until he can land a job at OANN or establish his own corrupt news network.

Look who is triggered!

Yep - it’s called the socialist left extremist that have succeeded in brain-washing people already half-asleep. This is epic - history will show how misguided 1/2 of America has become. The fact is the basic mechanics of absentee voting is inherently flawed and was never intended to be en mass. The DNC knows this, but the idea was sold to them anyway and the media made it a “must-do” campaign. This one of the issues we KNOW this country has never had before.

You should be concerned if only 2500 votes are fraudulent -it wouldn’t make a difference in the Presidential election but its enough to flip a smaller election on it’s ear. PA District Judge threw Trump’s case out - that was expected because he was an Obama appointee. Court of Appeals then Supreme Court. AT that point I’ll give you a solid number of how many 2020 votes were fraudulent. It’ll be my pleasure and my disgust at the same time. 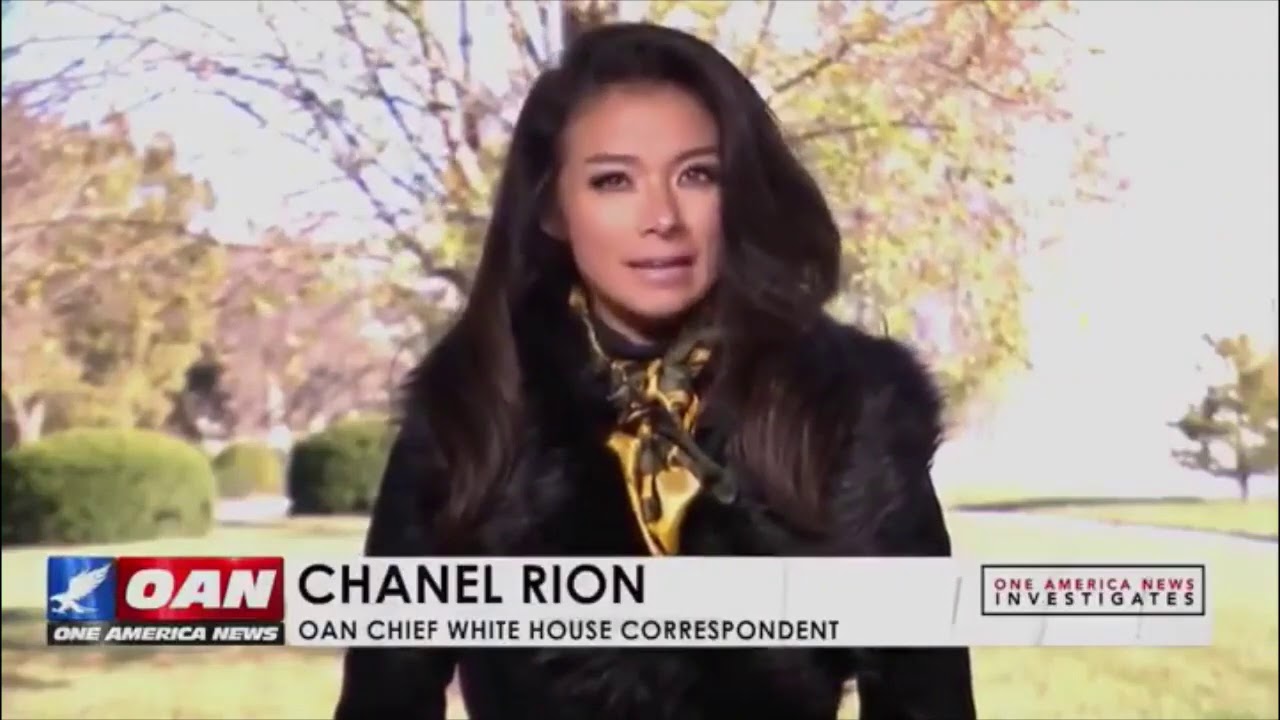 Well that’s not going to happen…