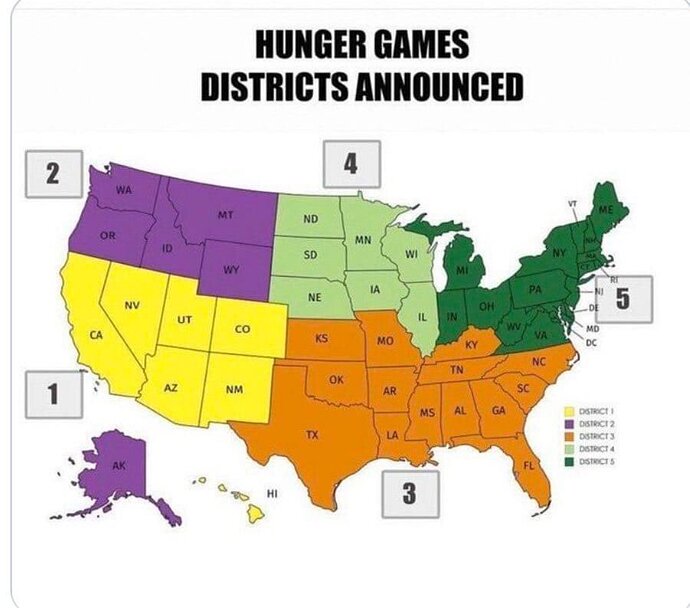 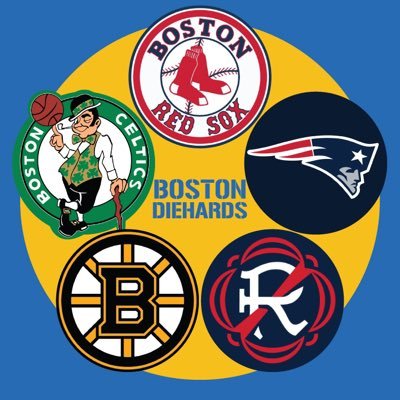 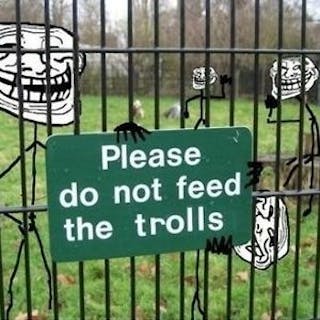 Especially with fake accounts who do nothing but talk to themselves!

Hope no one paid for this blow out tonight… giants suck 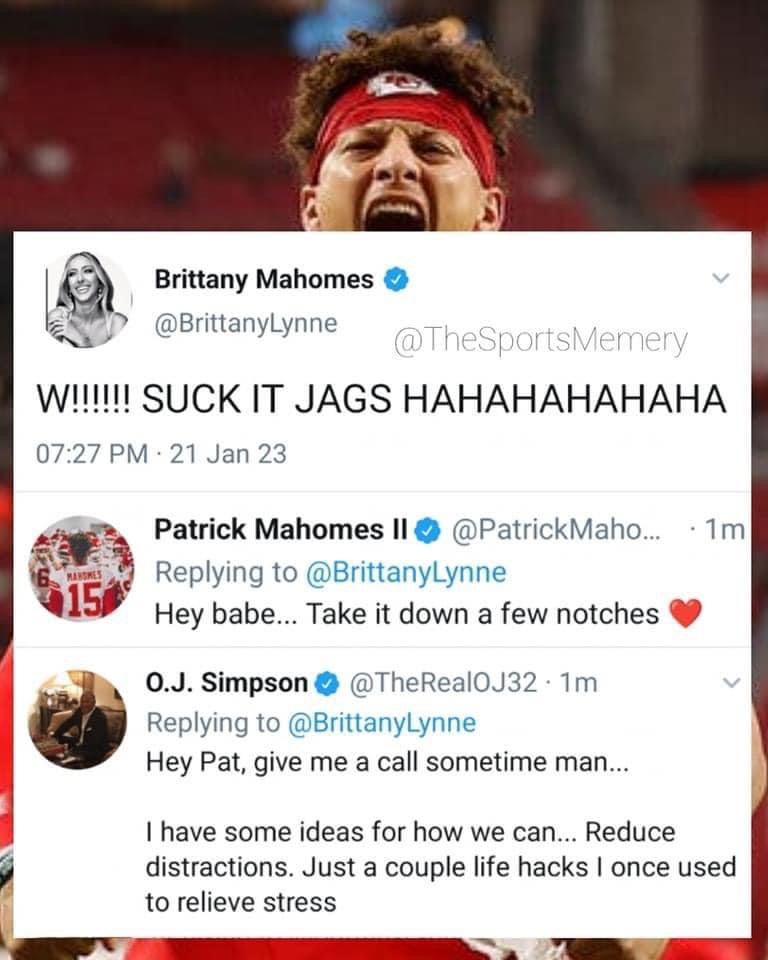 All ny teams have been booted including the awful giants 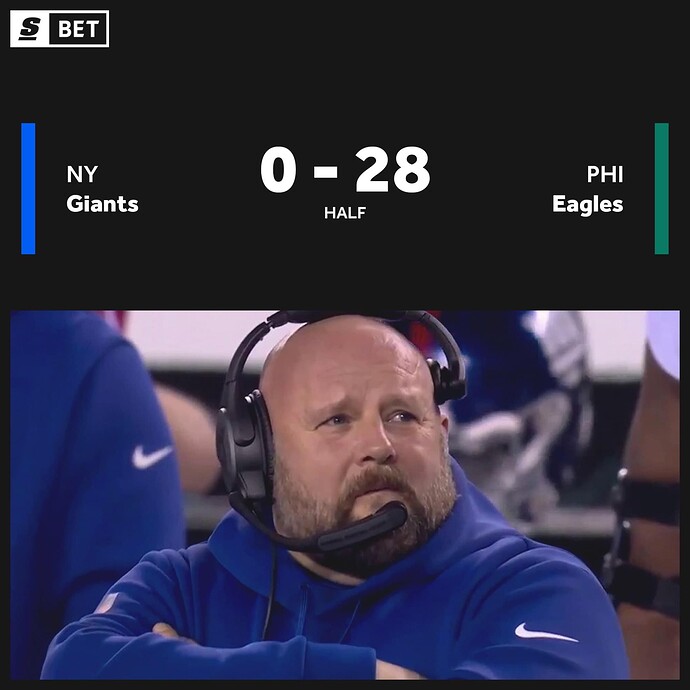 Ha so funny I was going To post the same picture. lol it’s like we have the same phone

Dumbass talking to yourself again!

At least we made the playoffs! 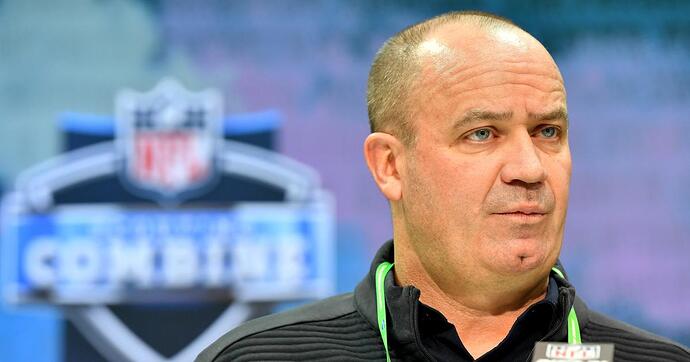 The Patriots have made their choice at offensive coordinator, and they are going with Bill O'Brien.

That Alabama offense was unstoppable… Tom Brady is back! It’s all good !

Brady is back? You mean I don’t have to hate my team for signing his old ass? That IS good news!

The only score that matters is head to head match ups in Superbowls won and lost and your team is 0-2 against the Giants! FACT!

We enjoy your clownshow Jizzer along with your fake account that you try to convince everyone here is someone other than you being a retarded a$$hat that we all come to know you as! 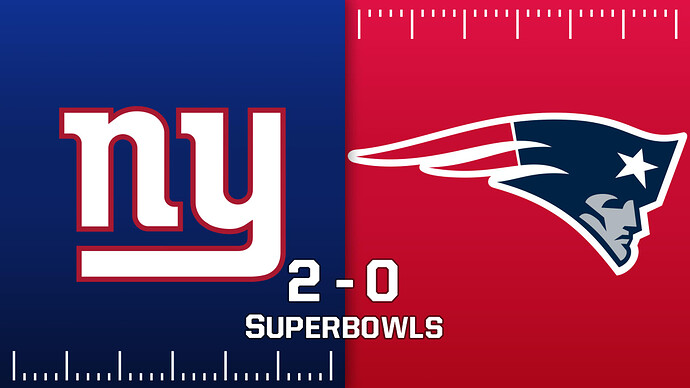 I don’t mean this in a bad way but who are the giants? I have a short term memory. Woman’s soccer team?

Give us one of your patented 6th grade literary classics as in who is the Clown Jizzer? A insecure pathological lair with sociopath personality traits? Yeah that clown!

Calm down you spear chucker