Because border crossings are at a 40 year low and continuing to drop? Because a majority of illegal immigrants in the US came here through ports of entry and over stayed their visas?

Because we’ve already built miles and miles of fence and that has contributed to the decline in illegal border crossings?

Because they have given the trump admin. money for border walls or fences in the previous years and he hasn’t been able to spend al they gave him in a year?

Because border crossings are at a 40 year low and continuing to drop?

That is simply a flat out lie! The latest report just came out yesterday where 70,000 new Border apprehensions for the month of February alone was confirmed. That is not including the other crossings that successfully got into the country. You see, you just proved once again its pointless having a conversation with you, because you can’t even get your facts straight!

One month out of many - let’s see how the following months turn out.

But question for you - why hasn’t the GOP recognized this crisis for the last two years?

Eventually the Welfare system destroys the middle class, which then in turns collapses the economy, and boom the end of the USA!

That is already in play right now. If you think about in terms of our National debt currently at 22 trillion and climbing fast, and the new costs that the Government is going to burden the American tax payer with, we will most definitely will be headed for a major recession sooner rather than later. Of course the Democrats don’t want to admit there is a crisis because they already know this, thus is the reason they are pushing for socialism and major massive tax increases.

Why has the democrats advocated for border security then all of a sudden flopped and now are for open borders?

It is estimated by the end of 2019 that 1 million new asylum seekers will already have crossed over into the US. Since October of 2018 a total of 260,000 have already entered the country, so your bullshit statement as one month out of many doesn’t hold water, it is simply flat out a lie perpetrated by you! So no I am not willing to wait and see.

But question for you - why hasn’t the GOP recognized this crisis for the last two years?

Maybe start doing your own homework instead of expecting us to do it for you to debate you on the topic.

But here is a start to gaining more insight in answering your question! 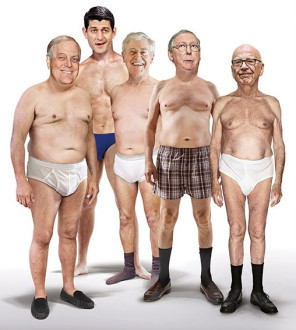 Well, we cannot say we have not seen this Decepticon maneuver before.  The open-border, pro-amnesty, globalist Koch Brothers have announced, yet again, they will take action in the 2020 primary rac… 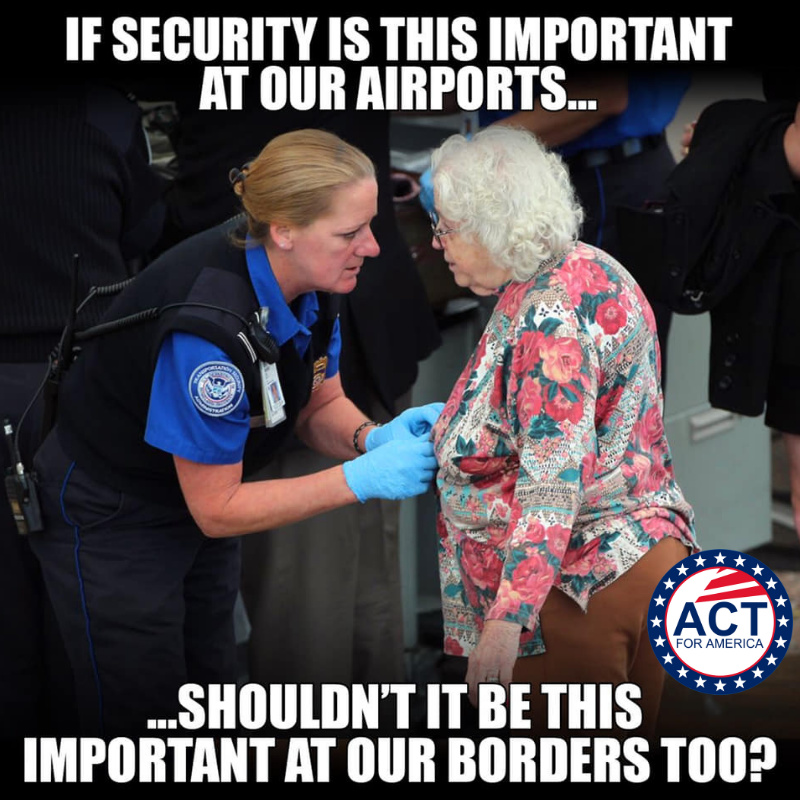 Just out of curiosity regarding you handle name, are you a Mopar fan?

Not at all. Hubby possibly could be. He’s hard to figure out at times. LOL. It’s a shortcut way of spelling artichoke. Don’t even ask why I picked it because I have no idea.

You backing away from multiculturalism now?

And then they will say “see… capitalism has failed. We need to advance to socialism.”

And indeed, many low information libs will think this ancient system that we call “socialism” is some kind of advance for society.

I was being sarcastic.

Yes…I caught that. So my response holds.

And then they will say “see… capitalism has failed. We need to advance to socialism.”

Capitalism is failing many members of our society.

I am most interested in preserving capitalism because I do believe it is the best system, but it needs to be…tempered?..moderated?..not sure the right word…because capitalism unchecked leads to the Gilded Age, in with 5% prosper and 95% live in squalor.

We are obviously doing better than that, but we still have a ways to go in terms of not disadvantaging many of our citizens in the system.

Your ilk will make 99% live in squalor. The 1% will be the dictatorial leaders. You are fucking ignorant as shit about history and even current events.

Oh stop with the histrionics and have a conversation.

Did a majority of americans do better in the gilded age when Capitalism was largely unfettered, or in the period following WWII when more when capilatism was more regulated?

How does the leftist mind define - doing better?

It was during the Gilded Age that the US became the world leader in industrialization. We pushed westward and built cities on patches of dirt. We mass produced the automobile, bringing transportation to millions. Are those achievements too “capitalist” for you?

My assumption is you prefer the work of that socialist, FDR.

Please explain what the hell your posts have to do with the current crisis of third worlders invading our country at the southern border.

Oh stop with the histrionics and have a conversation.

Did a majority of americans do better in the gilded age when Capitalism was largely unfettered, or in the period following WWII when more when capilatism was more regulated?

Following ww2… but before your ilk.

Better for a majority of americans in terms of their quality of life, and chance for economic advancement.

Following ww2… but before your ilk.

I don’t know what “before your ilk” refers to, but I agree - the period after WWII was a great one for a majority of americans in terms of economic opportunity and quality of life.

I suggest we should be striving for policies that mimic that time period so that we may repeat that result.