There are still at least a couple of hundred waiting. He needs to fast track them.

I agree, but I believe he will in time, however I suspect with the impending bomb that is in waiting (see my Pelosi thread) when the articles of impeachment are introduced that is when the real fireworks are set to go off.

I’d have to imagine he is spraying something to degrade the integrity of the fence.

The report said this was on the Tiajuana side of the border! Nevertheless he probably is working for the drug cartel.

Here we go again! What is causing this new surge? Could it be the new breakout of violence between the Mexican army and drug cartels?

An All Out War Has Broken Out Between Mexican Military and the Drug Cartels on the Streets of Culiacán, Sinaloa Americas

If you follow the link in this thread, there is more context to this story with more videos. The fighting is pretty intense! One of the comments says that the if it weren’t for the US demand for drugs who is Mexico’s biggest client, none of this would exist? How honest are Americans willing to be with themselves to accept some responsibility for creating this mess? It’s a fair question! https://twitter.com/RealSaavedra/status/1184991010964692992 https://twitter.com/RealSaavedra/status/1184991…

In recent weeks, thousands of Mexican adults and children have been camping out in queues at U.S. border crossings, sleeping in tents while awaiting a chance to apply for safe refuge. 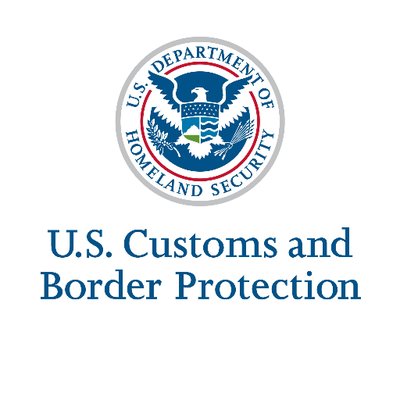 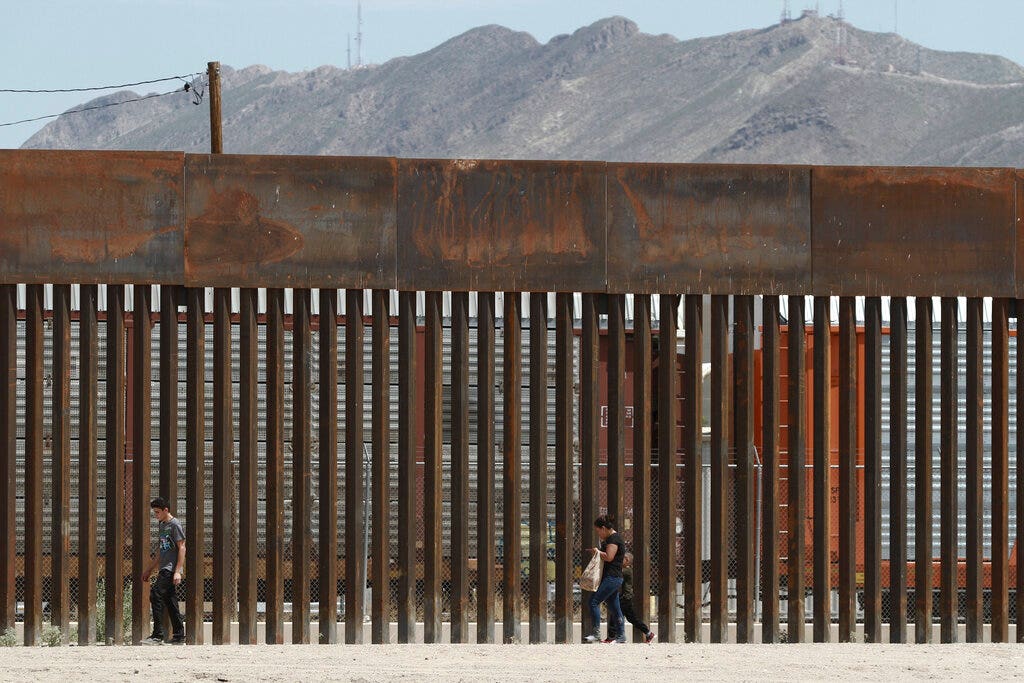 President Trump on Saturday appeared to shrug off concerns that smugglers are able to cut through portions of the U.S.-Mexico border wall with ease.

Simple solution. The US and Mexico should have combined efforts forty or fifty years ago to combat the cartels by labeling them terrorist organizations and wiping them from existence.

The supply created the demand.

As to your last one, the claim that smugglers are able to cut through the fence with a sawzall is complete bull shit.

Well even if there is some semblance of truth to that story, the wall with its electronic sensor tech has not been installed yet which will pretty much end the breach problem. However that being said I have yet to see pics that corroborates this story!

It is possible to cut through those bollard pilings.

It cannot be done with the equipment they are claiming is being used nor can it be done quickly.

Unlike jails and prisons we can’t shut down the border during construction.

Unlike jails and prisons we can’t shut down the border during construction.

True! I suspect this is more on target of the misinformation campaign being waged that is designed to try and demoralise Trump’s base! 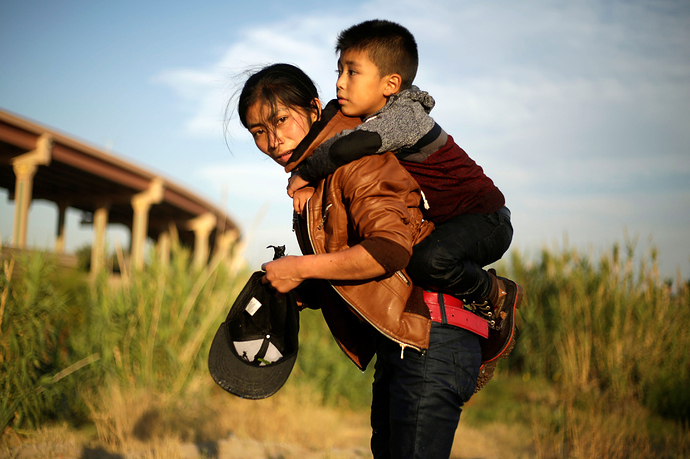 Nearly 1 million migrants arrested along the southern border in fiscal 2019,...

The figure marks the highest volume of arrests since 2007 due to the influx of Central American families. The apprehensions peaked in May.

Here is a link to the go fund me page for border wall funding!

This is a strange turn of events. Apparently Tuscon thinks Sanctuary City status is a bad idea! 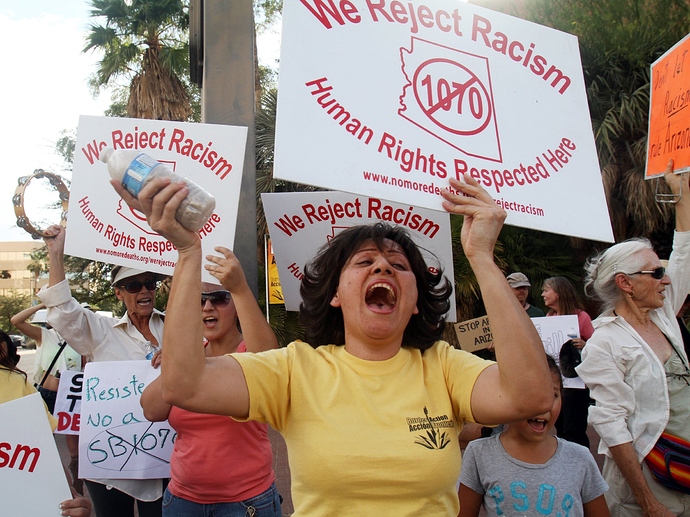 TUCSON, Ariz. (AP) — Arizona's second-largest city wanted to send a message after the state passed a law that required local police to check the immigration status of people suspected of being in...

Cartel members arrested at We Build The Wall construction site I’d laugh but I’m too busy laughing. Guess they thought they’d beat the wall by getting here early.

Trump Can Use $3.6 Billion in Military Funds for Border Wall: Appeals Court 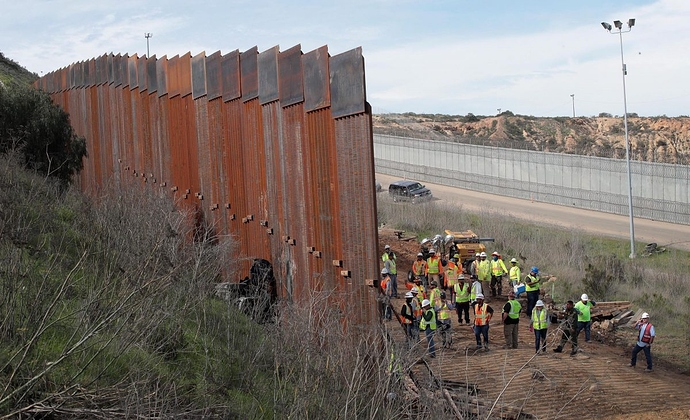 Trump Can Use $3.6 Billion in Military Funds for Border Wall, Court Rules

An appeals court panel said President Donald Trump can use $3.6 billion in military funds for the southern ...

Well this is pretty surprising and good news at the same time. Should send a clear signal that if you are caught smuggling people illegally into the US you are goi g to some hard time! Is 10 years in prison worth it? 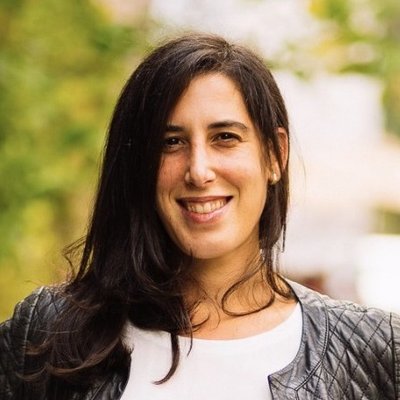 Absolute insanity in southern Mexico. Migrants versus military. Not sure who recorded it. Will give appropriate credit once I find out. https://t.co/UMKx5rVRLb
1 Like
← previous page next page →