The State of Texas is working collaboratively with communities impacted by the border crisis to arrest and detain individuals coming into Texas illegally. Our efforts will only be effective if we work together to secure the border, make criminal...

This is a new wrinkle in this invasion. Ho the fk is this allowed? 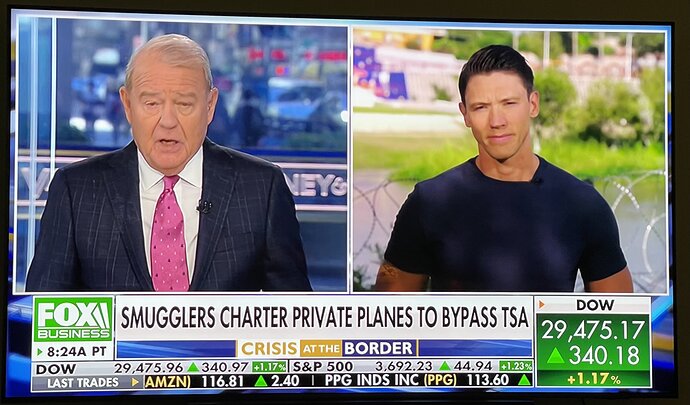 There are getting more sophisticated with their methods in how they are sneaking into the country.

Kamala Harris is visiting Texas for a Fundraiser but will not visit the border! 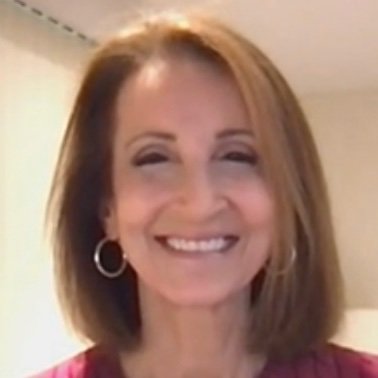 @NanHayworth
Kamala Harris is going to Texas for a fundraiser but she WILL NOT VISIT THE BORDER. Epochal dereliction of duty and staggering self-serving Democrat arrogance. Shame on you, Rep. Doggett, and, always, on the Biden Occupation and every single person who made it happen. twitter.com/RepLloydDogget…

Great to welcome @VP Harris to the heart of Texas this afternoon. https://t.co/pEdcidnSx4 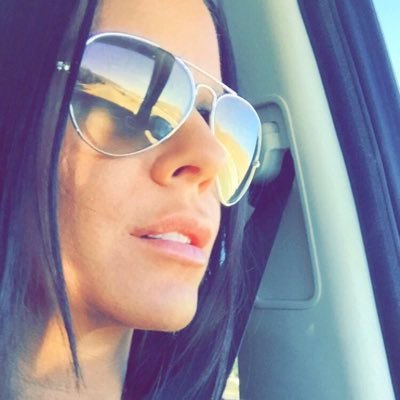 To march on DC, you have to be creative. Best way to do that is include only illegal aliens in that march. Ship EVERY wetback to DC and let them line the streets of that mall, all with their hands out and begging in Spanish.

I am sure you are being facetious when you say march with illegal aliens.

Truthfully, I haven’t marched since high school band. And I’ll enter the bustling city of Washington DC only at gunpoint. (Same for NYC.) But I think the idea of a horde of illegal aliens marching in those streets demanding welfare and respect and being filmed and reported by FoxNews is just too delicious an idea to pass up.

Ahh the good old marching band. Something I regretted not joining as a drummer back in the day. Truly an art form unto itself.

I would never enter any big city unless I am packing some heat. The good news, laws are changing on CC especially in places like NY and CA, and will continue to challenge them until a National CC is put into place once and for good. As the saying goes a dead communist is a good communist. Here is to Newscum.

But I think the idea of a horde of illegal aliens marching in those streets demanding welfare and respect and being filmed and reported by FoxNews is just too delicious an idea to pass up.

I agree and like this idea. A good set-up too!

This is happening because Americans are allowing it to happen. 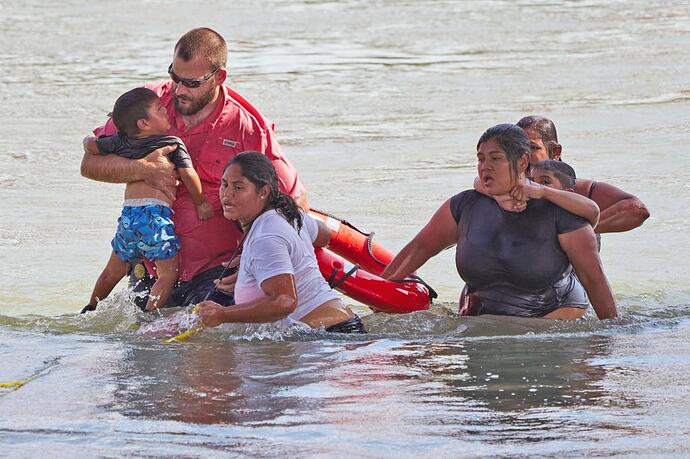 Government using charities to hide just how much money is going to illegal...

It’s money laundering. Democratic politicians want to maximize illegal immigration, but they don’t want their fingerprints on it.

Gunmen from one of Mexico’s most violent cartels left four severed human heads next to a posterboard, claiming the act was a response to a similar incident carried out by their rivals. The gruesome display sat yards from the Texas border.

In recent days, gunmen from the Cartel Del Noreste faction of Los Zetas left an ice chest with four severed heads and a posterboard in Miguel Aleman, south of the border and Roma, Texas. The case comes a week after the Gulf Cartel left a dismembered body in the same city. 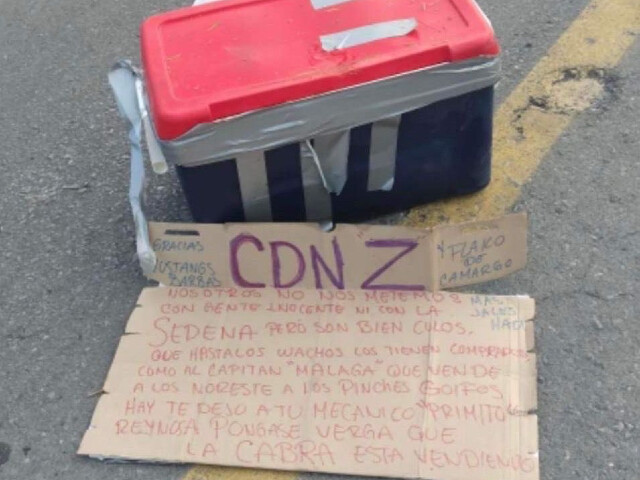 According to police reports, a Mexican military patrol found the chest on the side of a road. Three of the heads appeared to be male victims between ages 20 and 30, while the fourth appeared to be older. A Tamaulipas law enforcement source revealed to Breitbart Texas that male genitals were found inside the mouth of one of the victims.

In the message, the CDN taunted the Gulf Cartel by claiming some of their allies were turncoats and they should expect more violence. The gunmen also warned they had their sights set on Reynosa to take new turf.

Over the weekend, the military clashed with cartel gunmen — killing one. The recent violence in Miguel Aleman is tied to a push by the CDN-Los Zetas to take over drug and human smuggling corridors controlled by the Gulf Cartel. Oscar Leeser is spewing WH talking points. Nothing he said was truthful. 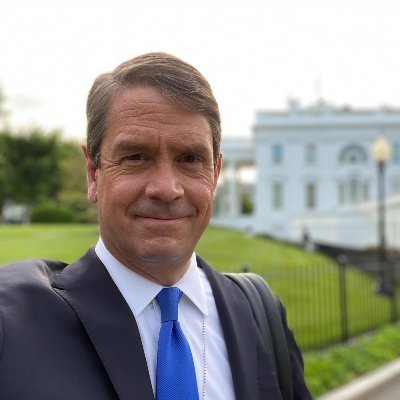 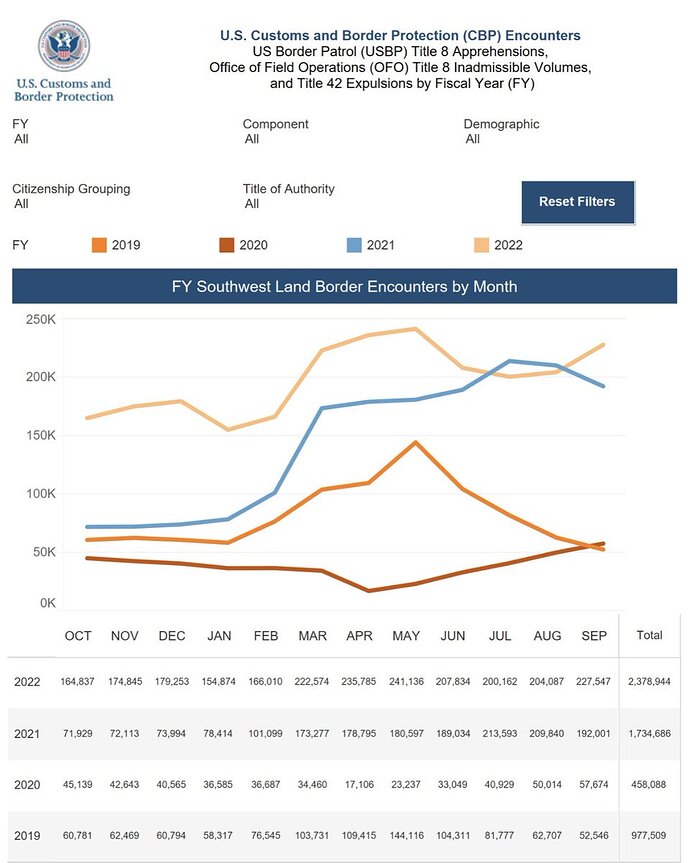 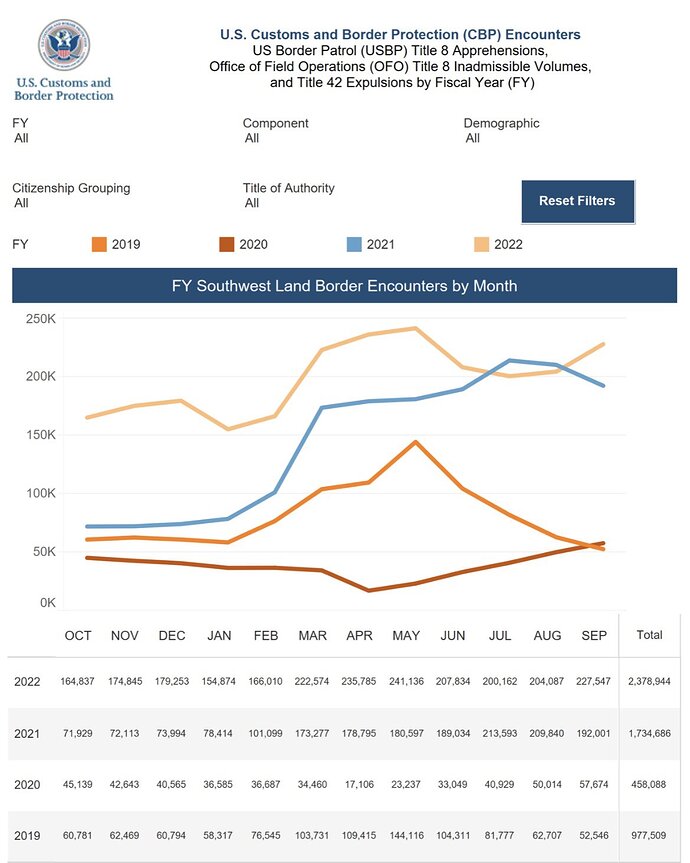 Taxpayers in liberal suck hole States are dumb as hell to keep these morons in office . My blood boils when I see veterans homeless and these motherfuckers in blush $400 a night hotel rooms for fucking months !!!

At US tax payers expense no doubt. There is more on the way too. Guess who is behind all of this? 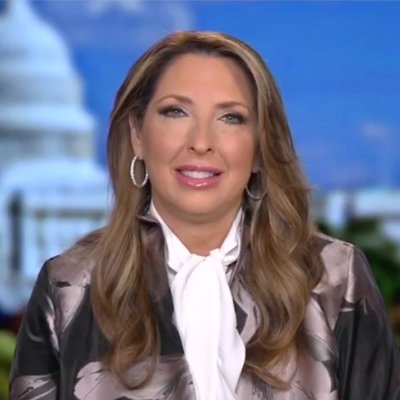 @GOPChairwoman
Of course the Biden admin waited until late on a Friday night to announce the record 2.4 million illegal immigrant encounters this fiscal year. That’s a new record — and a new low in Democrats’ complete failure to secure our borders and keep us safe.
Dr_Manhattan October 23, 2022, 11:05pm #920 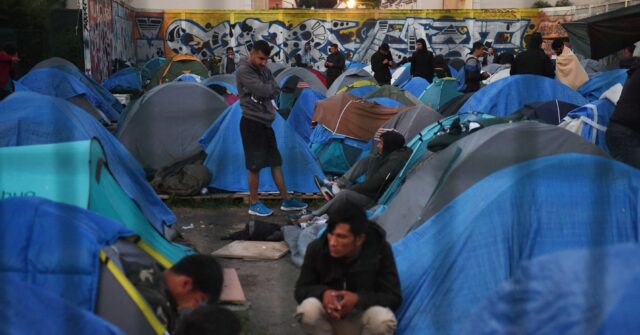 Media Check Claim Up to 90% of Deportations Fail, Real Stat Even Worse

Media fact-checked conservative claims that 88 to 90% of deportations in France are not carried out, but found the true stat is even worse.

@BillFOXLA
NEW: For months, I’ve worked w/ the team at @TuckerCarlson on a documentary detailing the power cartels/smugglers have at the southern border, & the graphic reality of what takes place daily there, w/ images you’ve never seen before. BATTLE FOR THE BORDER - THURS 11/3 @FoxNews twitter.com/i/web/status/1… https://t.co/dSX5hfiUSd
Dr_Manhattan November 2, 2022, 3:33am #922

@BillFOXLA
Good morning from Normandy, TX where we currently have a group of roughly 300 migrants crossing illegally into the U.S. Almost all single adults. Normandy is a tiny town on the north side of Eagle Pass, and it has been seeing huge groups crossing here in recent months. @FoxNews https://t.co/DIft02Nvs9
← previous page next page →