Several departments inside social media giant Snap have dedicated tools for accessing user data, and multiple employees have abused their privileged access to spy on Snapchat users, Motherboard has learned.

Two former employees said multiple Snap employees abused their access to Snapchat user data several years ago. Those sources, as well as an additional two former employees, a current employee, and a cache of internal company emails obtained by Motherboard, described internal tools that allowed Snap employees at the time to access user data, including in some cases location information, their own saved Snaps and personal information such as phone numbers and email addresses. Snaps are photos or videos that, if not saved, typically disappear after being received (or after 24 hours if posted to a user’s Story).

One of the internal tools that can access user data is called SnapLion, according to multiple sources and the emails. The tool was originally used to gather information on users in response to valid law enforcement requests, such as a court order or subpoena, two former employees said. Both of the sources said SnapLion is a play on words with the common acronym for law enforcement officer LEO, with one of them adding it is a reference to the cartoon character Leo the Lion. Snap’s “Spam and Abuse” team has access, according to one of the former employees, and a current employee suggested the tool is used to combat bullying or harassment on the platform by other users. An internal Snap email obtained by Motherboard says a department called “Customer Ops” has access to SnapLion. Security staff also have access, according to the current employee. The existence of this tool has not been previously reported.

SnapLion provides “the keys to the kingdom,” one of the former employees who described the abuse of accessing user data said.

Tools like SnapLion are an industry standard in the tech world, as companies need to be able to access user data for various legitimate purposes. Although Snap said it has several tools that the company uses to help with customer reports, comply with laws, and to enforce the network’s terms and policies, employees have used data access processes for illegitimate reasons to spy on users, according to two former employees.

One of the former employees said that data access abuse occurred “a few times” at Snap. That source and another former employee specified the abuse was carried out by multiple individuals. A Snapchat email obtained by Motherboard also shows employees broadly discussing the issue of insider threats and access to data, and how they need to be combatted.

One of the former employees thought that a number of years ago SnapLion did not have a satisfactory level of logging to track what data employees accessed. Logging, generally speaking, is when a company will track who uses a system and what data they access to make sure it is being used appropriately. The company then implemented more monitoring, the former employee added. Snap said it currently monitors access to user data.

Snap said it limits internal access to tools to only those who require it, but SnapLion is no longer a tool purely intended to help law enforcement. It is now used more generally across the company. A former employee who worked with SnapLion said the tool is used for resetting passwords of hacked accounts and “other user administration.”

One current employee emphasized the company’s strides for user privacy, and two former employees stressed the controls Snap has in place for protecting user privacy. Snap introduced end to end encryption in January of this year. 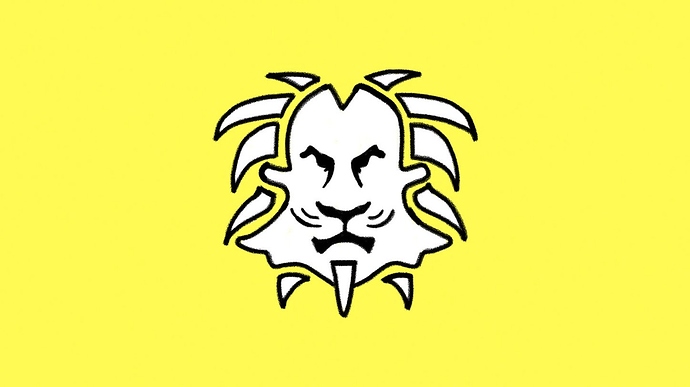