This thread is for discussion of the demands and prohibitions contained in documented Sharia Law. The purpose here is to educate those that are unaware of the requirements dictated in Sharia Law.

It is NOT intended as a bulletin board for anecdotal happenings that may be related to Sharia Law.

I recall being taught that one cannot defeat a political enemy without knowledge of its tenets. You must convince others that a political threat promotes things that are undesirable by any person who values common decency and equality of opportunity.

Islam has two agendas; one religious, one political.

I am about 24 pages into its total 51 pages of text. I read a few pages very carefully, then reread the same pages perhaps several times, to verify the context of the words and convince myself that I understand what is being said, no matter how outlandish it may seem.

Here are just two examples of the repugnance of Islam:

[Bukhari 7.62.81] Mohammed said, “The marriage vow most rightly expected to be obeyed is the husband’s right to enjoy the wife’s vagina.”

Ishaq 957 Mohammed sent Muadh to Yemen to proselytize. While he was there he was asked what rights a husband has over his wife. He replied to the woman who asked, “If you went home and found your husband’s nose running with pus and blood and you sucked it until it was cleaned, you still would not have fulfilled your husband’s rights.”

Having said that, we don’t condone the violence and injustice (from the 21st century perspective) to women and non-Muslims.

The central issue with sharia is the concept of isma, which is the idea that the Koran is the literal, perfect, word-for-word Final Revalation delivered by the angel Gabriel.

That degenerate and racist Super Bowl halftime show would have never happened if Sharia were in place.

Why would any of you fight against Sharia law? Why would you NOT want woman to lose their rights? Islam may be full of muds, but Sharia law would make woman servile again and that would lead to higher birth rates for white people.

Think about this, if you allow Sharia law to be implemented in your community that doesn’t automatically mean you need to convert to Islam, you can go on believing or not believing what you want while still benefiting from the patriarchal culture Sharia law enforces.

Not a popular opinion, but this approach is worth considering.

Firstly, the Bible is not the law in any nation of which I’m aware. If you know of a nation where it is the law, please do tell us.

Sharia Law, juxtaposed with the US Constitution is clearly unconstitutional. So, for the US, it is invalid and has no basis for being installed anywhere in the US.

Secondly, condoning violence and injustice to women has been the identified with Islam and Sharia Law for centuries. Islam came first. Sharia Law is is based on Islamic principles found in the Quran and other Islamic texts.

[Bukhari 7.62.81] Mohammed said, “The marriage vow most rightly expected to be obeyed is the husband’s right to enjoy the wife’s vagina.”

Or pretty much, any vagina.

the Bible is not the law in any nation of which I’m aware.

Israel.
■■■■■■ orthodoxy is the law. The Talmud is an extension (and interpretations) of laws in the Bible.

Whatever; but when was the last time ridiculous or barbaric Old Testament teachings were taken seriously? Lapidation or stoning comes to mind. It’s still certainly popular with areas of today’s Islam. Regardless of how orthodox some areas of Judaism may be, they still know where to draw the line.

No cigar. Many of our laws are based on Judeo/Christian principles. We do have laws that parallel certain things found within the Bible, just as the Talmud (as you say) extends and interprets the Bible.

Check out in Hadith “O Prophet! Why do you prohibit what God has made lawful for you, in terms of your Coptic handmaiden Māriya — when he lay with her in the house of Hafsa, who had been away, but who upon returning [and finding out] became upset by the fact that this had taken place in her own house and on her own bed — by saying, ‘She is unlawful for me!’, seeking, by making her unlawful [for you], to please your wives? And God is Forgiving, Merciful, having forgiven you this prohibition.” Tafsir Al-jalalain on verse 66:1
SO the prophet of peace caught red handed committing adultery. Would Sahria Law Punish him today?
Here are two links you need to watch! https://www.youtube.com/channel/UCy5H0uunC2qMk0iOF4SHKU 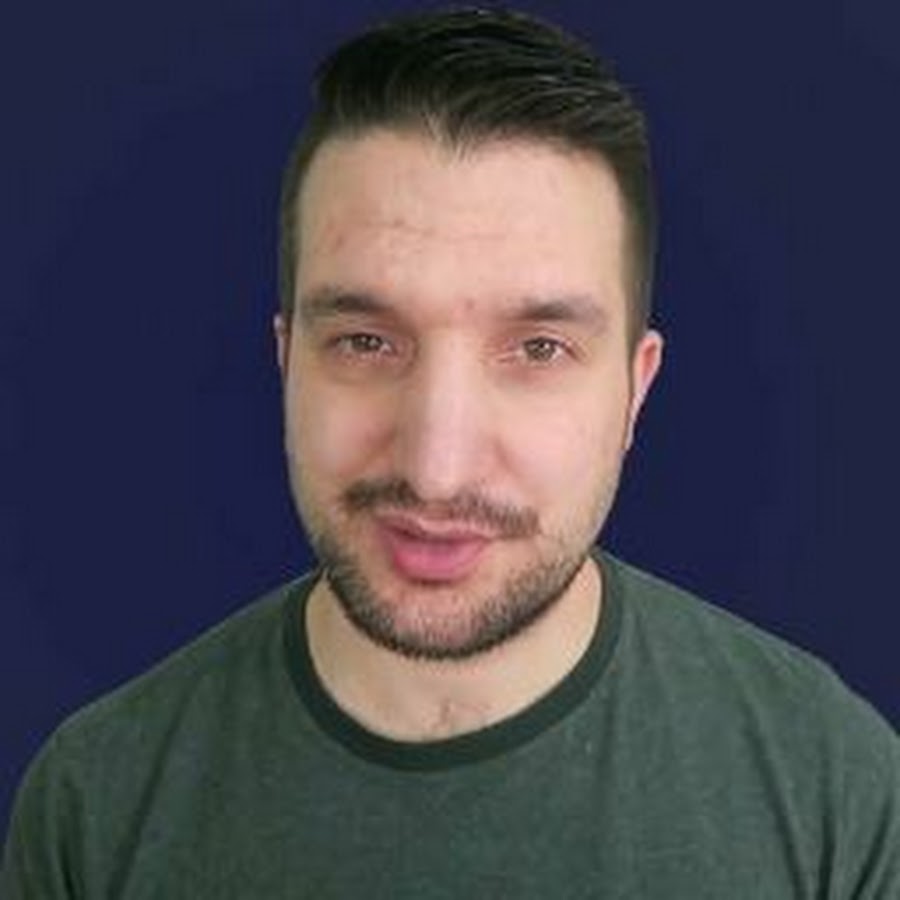 Concise, critical, humorous videos on Islam. I'm a learned former Muslim who focuses on factual and fair criticism of my former religion Islam in the light o...

Check out in Hadith…

The Hadith (the traditions of Mohammed), the Sira (the biography of Mohammed, the Sunna is the two combined.

The “bible” of Islam consists of the Koran, Sira and Hadith combined. This is Sharia Law.

Don’t forget about fatwas. Those can just be unilaterally implemented by influential religious leaders dealing with matters not contained in any of their books. They also don’t need to be consistent.

Actually there is an up-side in Sharia societies - they don’t get many thieves. Hold that thought?

So more or less, even disregarding religion, we are talking about basic common sense, even logic, correct?

With all these things at stake, thievery doesn’t bother me at all. We have ways of dealing with convicted thieves.

Nobody said it’s a good thing to live under - all I did was to point out an upside? And to judge from the litany of deprivations listed above, it would seem to be the only upside, using the ‘an encouraging or positive aspect’ definition! And anyhoo, our ‘ways of dealing with convicted thieves’ doesn’t seem to work, 'cos they keep doing it?